Linux port of Total War: WARHAMMER II due 'as soon as possible' after Curse of the Vampire Coast

Feral Interactive have just announced that the Linux version of Total War: WARHAMMER II is due out 'as soon as possible' after Curse of the Vampire Coast DLC release for Windows.

With that in mind, Curse of the Vampire Coast is release for Windows on November 8th so it seems we don't have much longer to wait. Perhaps Feral Interactive will pull another XCOM 2 DLC, with their 'shortly after' turning into the same day which was pretty awesome. Pure speculation though of course, it could still be another few days or weeks after.

Also, if you missed it, Feral Interactive recently put up a video showing Total War: WARHAMMER II running on Linux. I did a small write-up of what they talked about in this previous article, video included below for easy viewing. 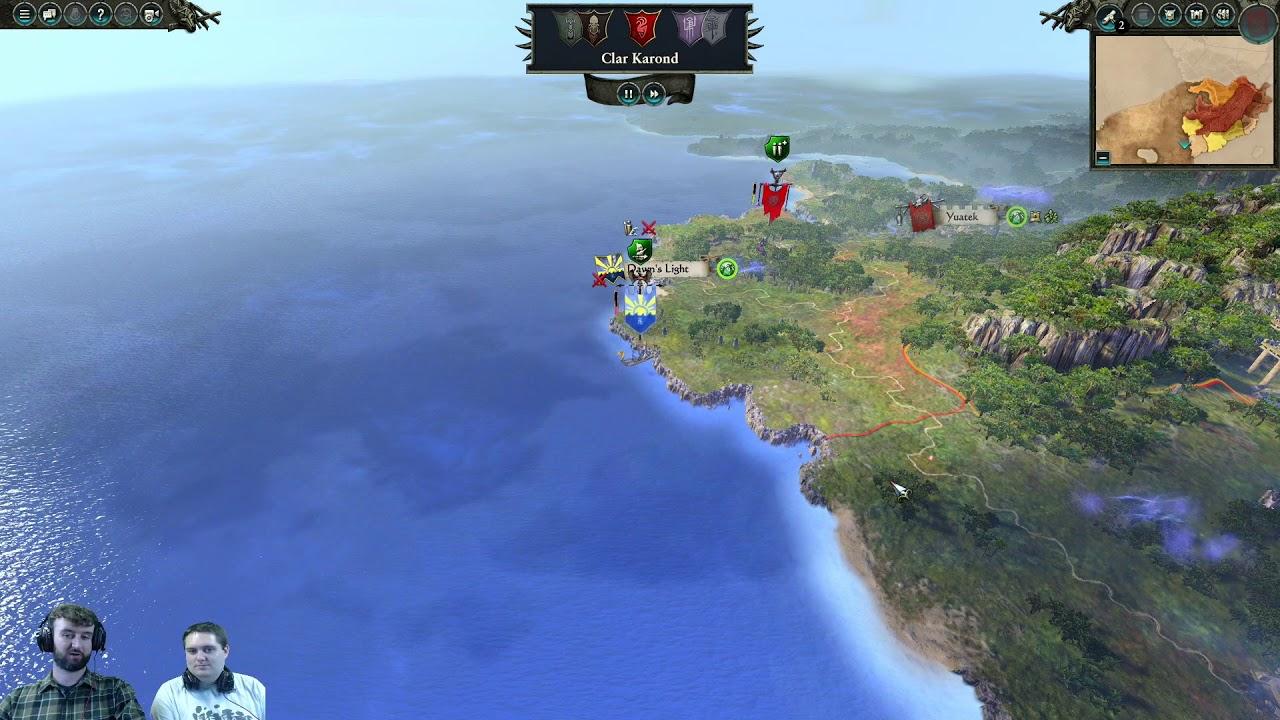 Nope. They only said in the autumn previously.
0 Likes

View PC info
Never played Total War game before, not a big fan of history + strategy, but this game looks like something else. Definitely wishlist material.
0 Likes

Nope. They only said in the autumn previously.

ehem..it was "early" autumn first..but then unfortunately that became autumn. That's probably why people assumed it will get released during this month. They probably had to reschedule due to the DLC. I just hope its not that far away. (secretly hoping for a release on Nov 8th)

PS: are you anxious about that Stellaris announcement tomorrow Liam? (I hope there is a date for the 2.2 release in there)
0 Likes
While you're here, please consider supporting GamingOnLinux on: