Have graphical distortions in Unity games with NVIDIA? Here's a workaround

It seems a lot of Unity games upgrading to later versions of Unity are suffering from graphical distortions on Linux with an NVIDIA GPU. There is a workaround available.

The issue has so far affected these titles:

No doubt there's plenty more too that I haven't tried and there will likely be more as other games upgrade their version of Unity used. To be clear though, I'm not sure if this is a bug in Unity or NVIDIA drivers. I have not seen the issue on Intel, so it's a little unclear right now as it's also only in Unity games.

For an example of how bad it looks, here's two shots: 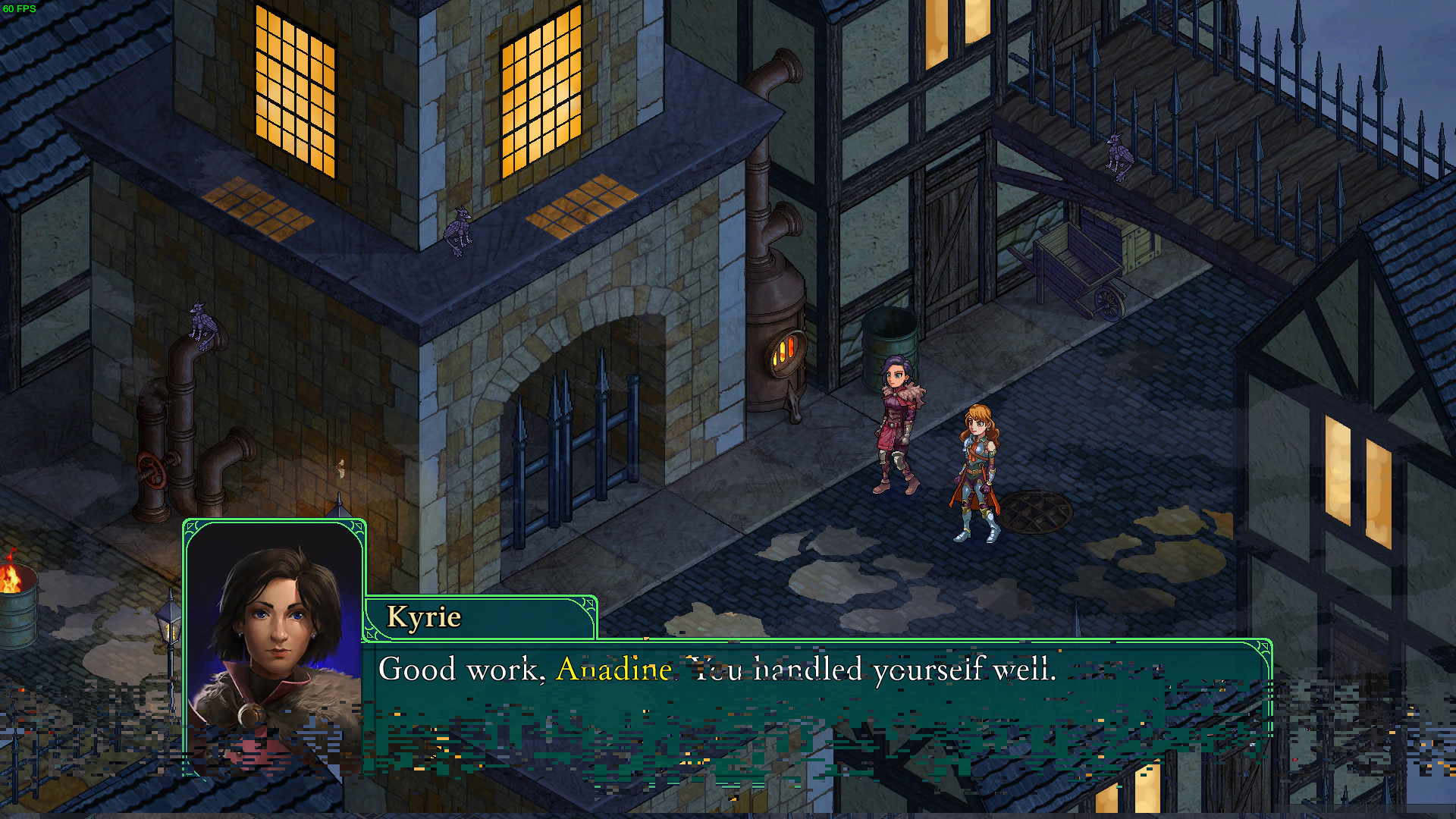 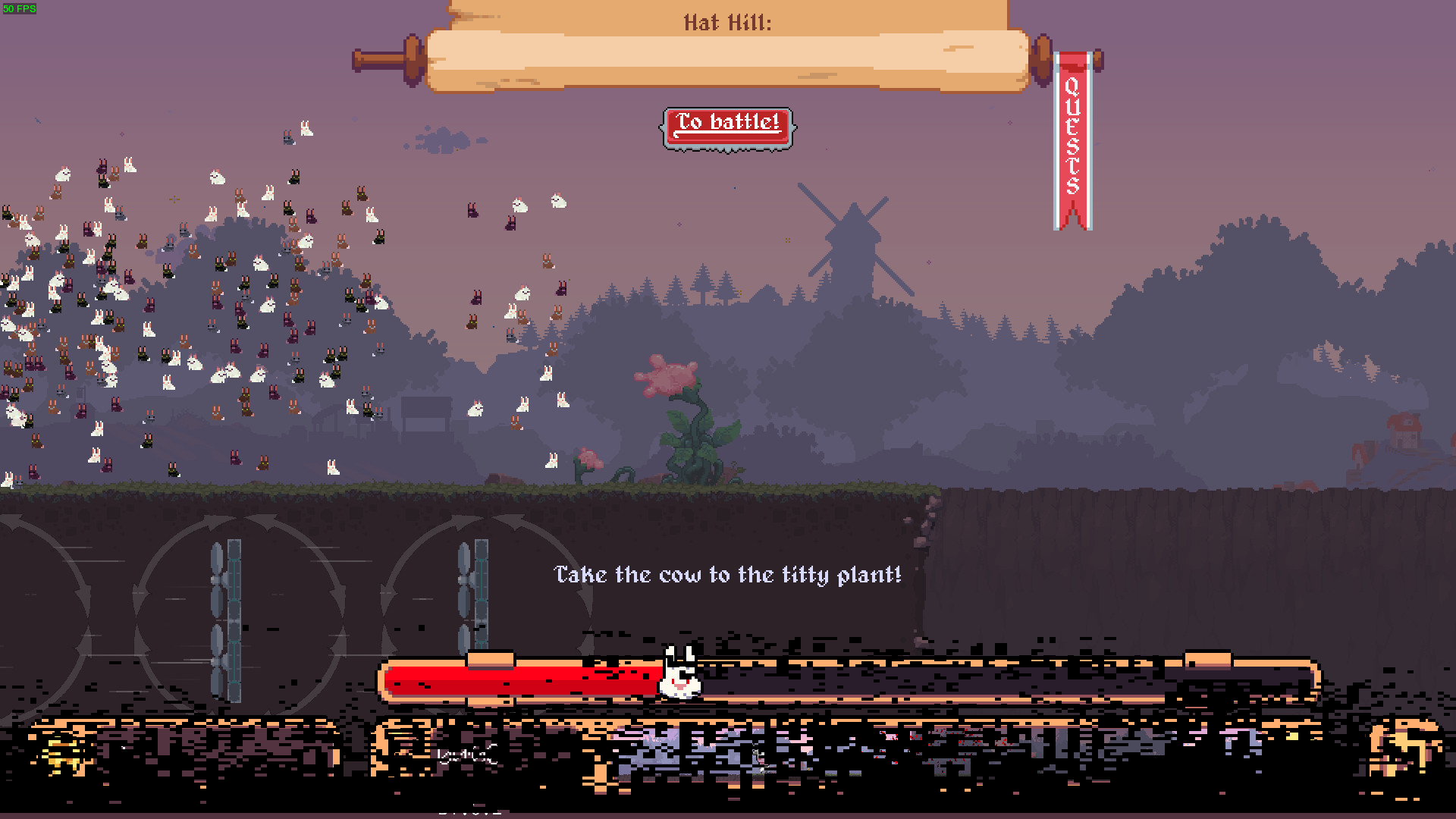 I don't think I need to explain the issue here.

I did reach out to Unity, NVIDIA and a few others involved. So far Unity and NVIDIA haven't replied to me on this issue. However, one developer did reply on the Unity forum thread I'm involved in to note that using Vulkan actually fixes it. Another different developer mentioned it fixed it for a user who tested it too.

I tested it myself and surprisingly so, it does. If you also see some distortions in Unity games like those above, try this as a launch option:

To do so, right click on the game in your Steam library and then go to Properties. From there, hit the Set Launch Options button and put that in. Nothing else is needed.

Whatever it is, it only seems to affect the OpenGL builds of Unity games and only on the lower part of the screen. Hopefully with me highlighting this, it will help users and give Unity/NVIDIA a tip on the bug itself. It might not work on all games, but every one I tried it worked.

Also, as a reminder, if you have issues with keyboard input in some older Unity games there's also a workaround for that.

View PC info
PSA articles like this are why GoL is one of the first places I look for help when I'm having a problem with a game on Linux! I haven't had this problem with a game yet, and now I never will. Thanks for another great heads-up Liam!
10 Likes, Who?

View PC info
First time I actually see a screenshot from others. This exact problem occurs during the intro screen of Graveyard Keeper as well. Since the intro screen is black with a logo, the only thing affected is the steam overlay notification. Title/menu are unaffected, so there is no real problem with this game.

The interesting bit for me is that the distortion affects the steam overlay bit. Combine that with the top screenshot which shows the game screen that is under the text box, it looks like an issue with the way overlays are used in Unity games.
1 Likes, Who?

View PC info
It also affects the menus in Planet Nomads, across the entire screen (for me, at least, but I wonder if that's something to do with the resolution or aspect ratio; I'm still on 1280x1024). The fix works. I didn't know you could force recent versions of Unity to use Vulkan. Interesting.

Quoting: EhvisThe interesting bit for me is that the distortion affects the steam overlay bit. Combine that with the top screenshot which shows the game screen that is under the text box, it looks like an issue with the way overlays are used in Unity games.

I think so. As I say, it only affects the menus in PN. (And the logo on the loading screen, but it makes sense that it would rendered the same way over the background image.)
0 Likes

View PC info
For those using Steam and unfamiliar with how launch options work there, you need to go to game`s Properties - Set launch options and put -force-vulkan there.

Quoting: bird_or_cageFor those using Steam and unfamiliar with how launch options work there, you need to go to game`s Properties - Set launch options and put %command% -force-vulkan there.

You only need what's mentioned, %command% is not needed.
2 Likes, Who?

Quoting: bird_or_cageFor those using Steam and unfamiliar with how launch options work there, you need to go to game`s Properties - Set launch options and put %command% -force-vulkan there.

You only need what's mentioned, %command% is not needed.

yeah %command% is only needed when you want to execute something before starting the executable
1 Likes, Who?

View PC info
This looks similar to the problem plaguing Tannenberg, making one of my favorite games unplayable. I'm looking forward to heading home later and trying this fix. Thank you Liam!!
0 Likes

View PC info
Just a heads up: this doesn't work with Slime Rancher.

View PC info
Tannenberg was also giving me this issue, thanks for the work around.

-Minty-Linux-
0 Likes
1/2»
While you're here, please consider supporting GamingOnLinux on: