Get your bag packed ready for another adventure, as the 2D RPG HEARTBEAT released with Linux support recently.

We actually gave this a highlight earlier this month, as the developer said they were planning Linux support. What we didn't expect is to see the Linux version arrive at release! 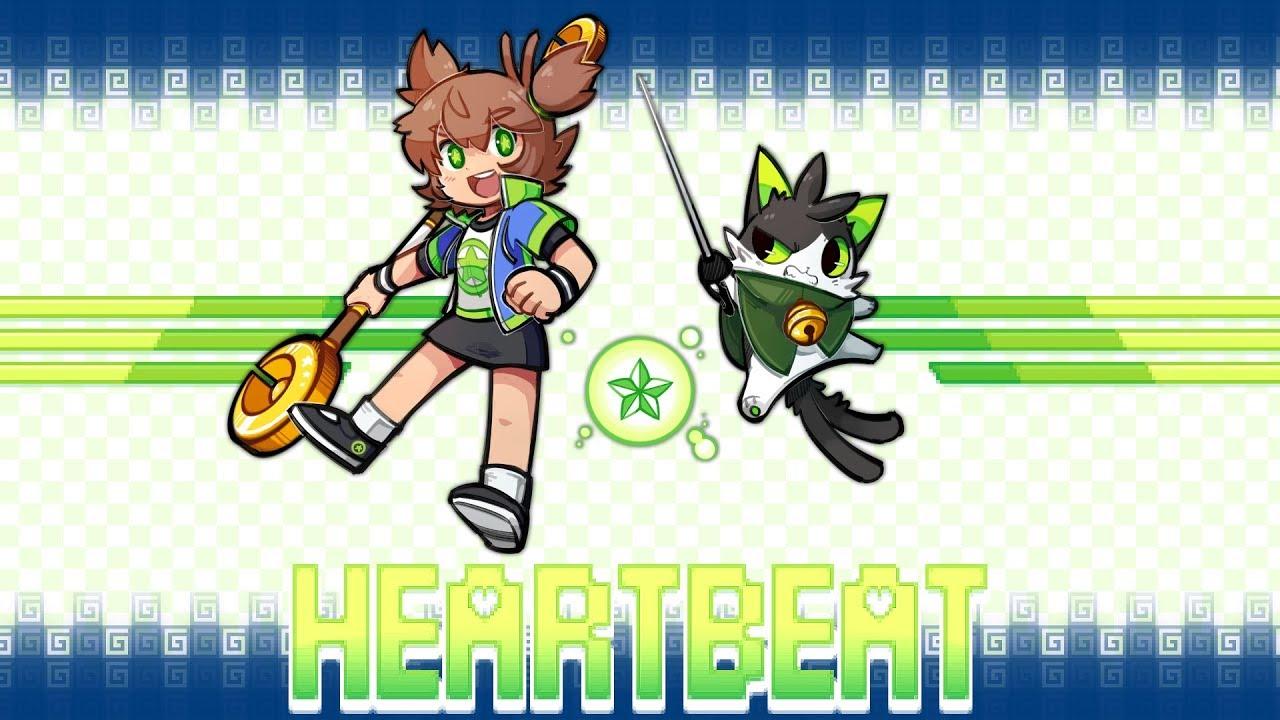 So far users have reacted positively with the release. It doesn't have a lot of user reviews yet (less than 50) but what's there so far is a good indicator that it's quite good and probably worth checking out.

Find it on itch.io and Steam.

View PC info
We're Pokemon , but not really since we don;t want a lawsuit :P
0 Likes
While you're here, please consider supporting GamingOnLinux on: