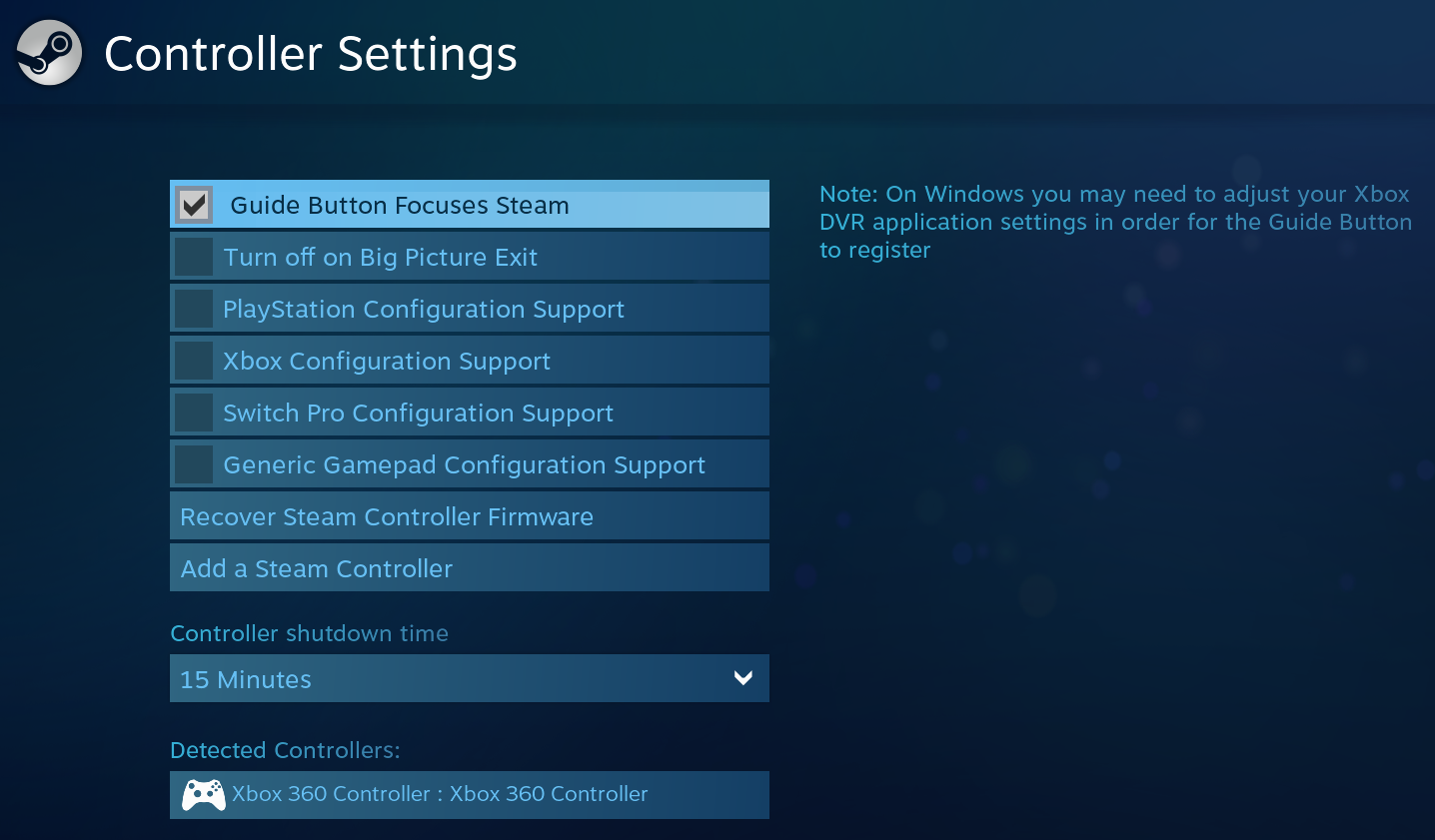 We do often include affiliate links to earn us some pennies. We are currently affiliated with GOG and Humble Store. See more here.
Some you may have missed, popular articles from the last month:
The comments on this article are closed.
15 comments
Page: 1/2»
gustavoyaraujo 24 Jan, 2019 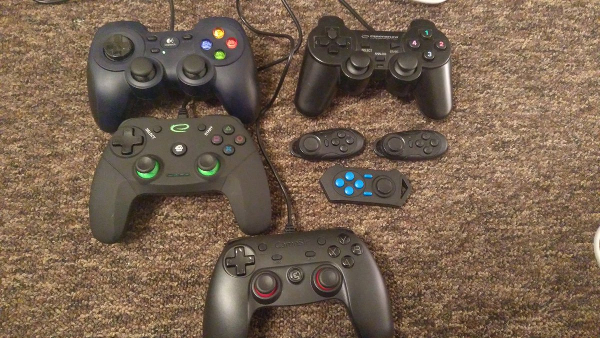 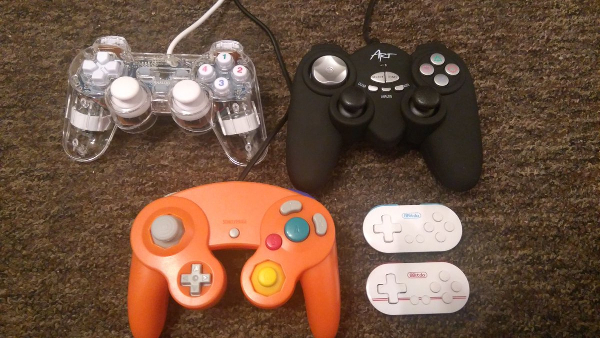 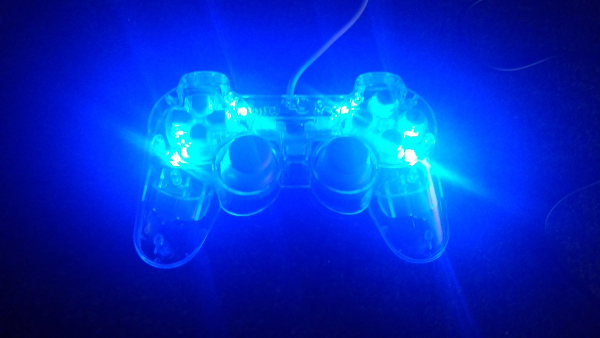 You should get a 8bitdo controller. They are great. 8bitdo.com
2 Likes, Who?

Have you already tried with the following udev rule?

The outcome should be a symlink that looks like /dev/input/event-gamepad-* with the kernel number of the attached device.