Mixing difficult platforming with some "brain-smashing" electronic music, Electronic Super Joy 2 from Michael Todd Games is releasing soon and like previous games it will support Linux. 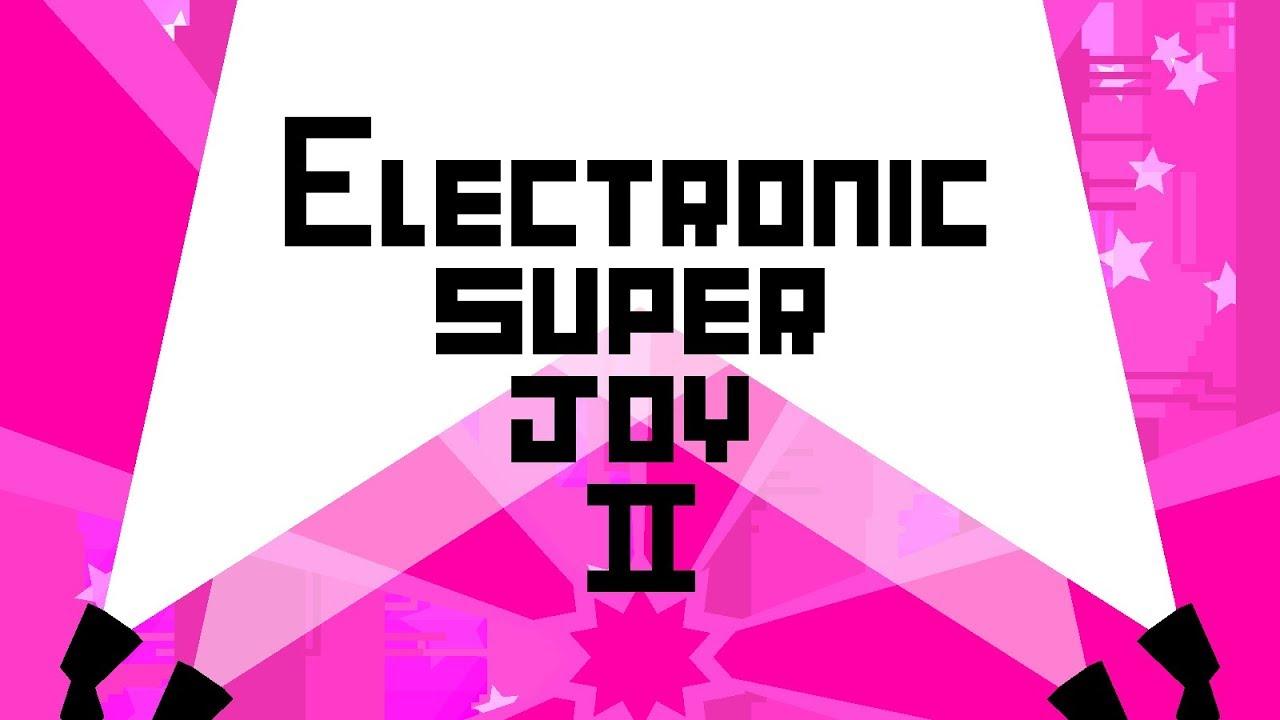 The trailer says it's "out now", but not quite.

Not played the first one? We have a review up from a contributor that's worth a look. Personally, I didn't get around to playing it until very recently. The story is absolutely ridiculous, about getting revenge for your Butt (yes really) but it's not a game you go into for the story. It's certainly tricky and the music really is quite intense, although I couldn't help but laugh at all the "Oh…yeah!" vocals. It's good though, if you've not tried the original and like intense platformers it's one to try for sure. I have emailed Michael Todd Games about a key, so hopefully I can do a proper look at the sequel after release.

You can wishlist and follow it on Steam. There's no exact release date being shown yet, but it will be "very soon".