The first trailer for Commandos 2 - HD Remaster has been released

Commandos 2 - HD Remaster, announced with Linux support back in June now has a first gameplay trailer ahead of Gamescom.

Originally developed by Pyro Studios, it's now being handled by Yippee! Entertainment with Kalypso Media Digital acting as publisher since they acquired the rights back in 2018. 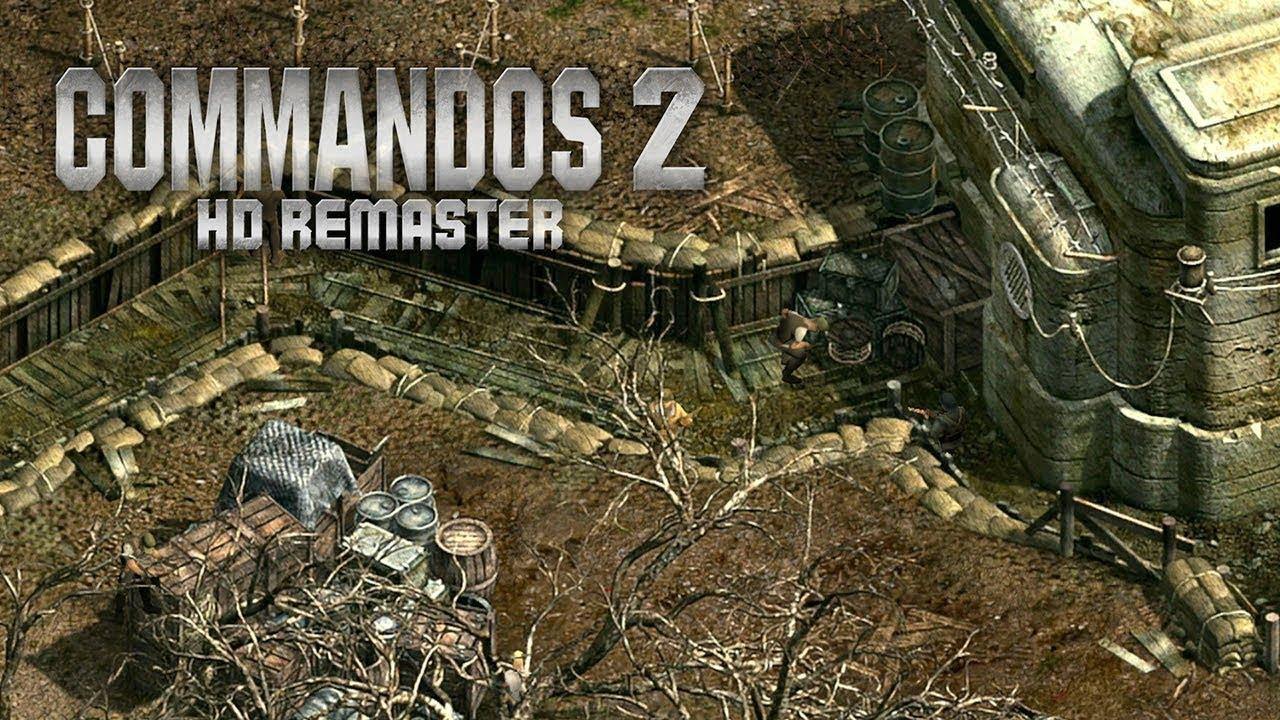 You can wishlist/follow it on Steam. It's due to release sometime in Q4 later this year.

Since I absolutely adored Commandos, I'm super happy that Commandos 2 HD is coming to Linux. Such a great game, hopefully Yippee! Entertainment will do it justice.

As a reminder, Praetorians HD Remaster (trailer) was also announced at the same time. While Kalypso Media Digital are publishing both, each game has a different developer and only Commandos 2 is coming to Linux.

View PC info
One of the best games of its kind, but... i've already played it a lot.

I'd have much prefered a new game, not a HD release of something i already now.

Wishlisted. I've only played some levels of the first game back then. I guess soon will be a good time to look into part 2.
0 Likes

View PC info
I never played this, probably because I was playing a lot of Dreamcast when this came out. Think I'll pick it up day one.
1 Likes, Who?

STiAT 16 Aug, 2019
View PC info
Loved that Game back in the game. Would have loved if they released both, Commandos 1 + addon and Commandos 2
2 Likes, Who?

Erzfeind 17 Aug, 2019
View PC info
Loved the series so much. Was my first contact with these kind of games. Also pretty stoked about Desperados 3 atm.
0 Likes

View PC info
If I remember right, I played the demo like 20 years ago. I don't think I ever had the full game. This might be the time... but I'm not totally sure.
0 Likes
While you're here, please consider supporting GamingOnLinux on: