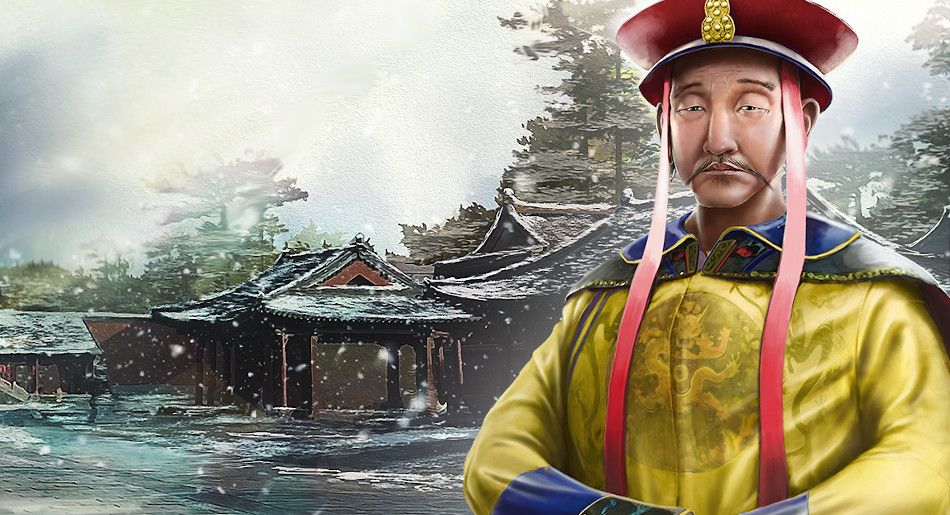 The 1.29 Manchu update went live yesterday with these headlining additions:

There's quite a lot more to it including plenty of balance changes and bug fixes. See all about it here.

Much like what happened with the Prison Architect update, the Linux version does have some issues due to the new Paradox Launcher. If it doesn't work for you, try this as a launch option on Steam (right click -> "Properties" -> "Set Launch Options…"):

If you wish to bypass the launcher entirely, you can do so quite easily just by launching EU IV directly. To find the installed folder, right click on the game and go to "Properties" and then -> hit the "Local Files" tab and press "Browse Local Files…". Then just run the "eu4" file.

You can pick up Europa Universalis IV from Humble Store and Steam.

Quoting: chrAlmost related, but was I the only one who didn't know that Groogy (one of the public-facing devs) works and plays on Linux?

I didn't know that, no! ^_^
0 Likes
«2/2
While you're here, please consider supporting GamingOnLinux on: