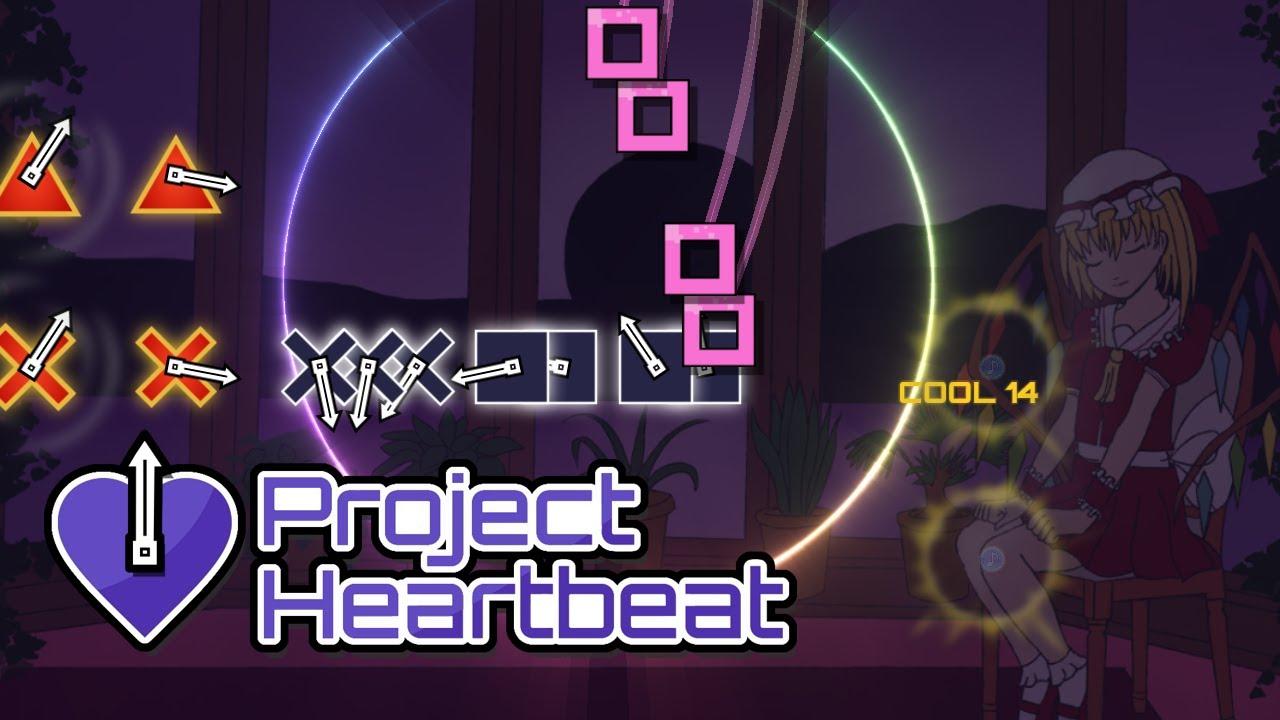 View PC info
Amused to see how much of the music is from Touhou Project, a series of games that are...not available for Linux. :D
0 Likes
While you're here, please consider supporting GamingOnLinux on: