Along with a brand new released version, the free and open source evolution game Thrive has now moved over to Godot Engine as a base to carry development forwards.

Here's a quick refresher. Thrive is a game in which the player guides a species from their origin as a microbe to the space age and beyond. Gameplay is split into seven stages – Microbe, Multicellular, Aware, Awakening, Society, Industrial and Space.

Want to know why they moved their base of Thrive over to Godot? They explained a little in this previous post from back in March. Seems they main issue they had was their previous graphics engine, and not finding a suitable standalone replacement so Godot can do that for them and more.

A few days ago Thrive 0.5.0 went out, and while small in number of user-visible feature additions, it is the first released build using Godot. This brings better performance, zooming in the editor, full screen colour blind filters, clouds no longer have straight edges, smooth video playback, toxins now use particle effects and more. See the release trailer below: 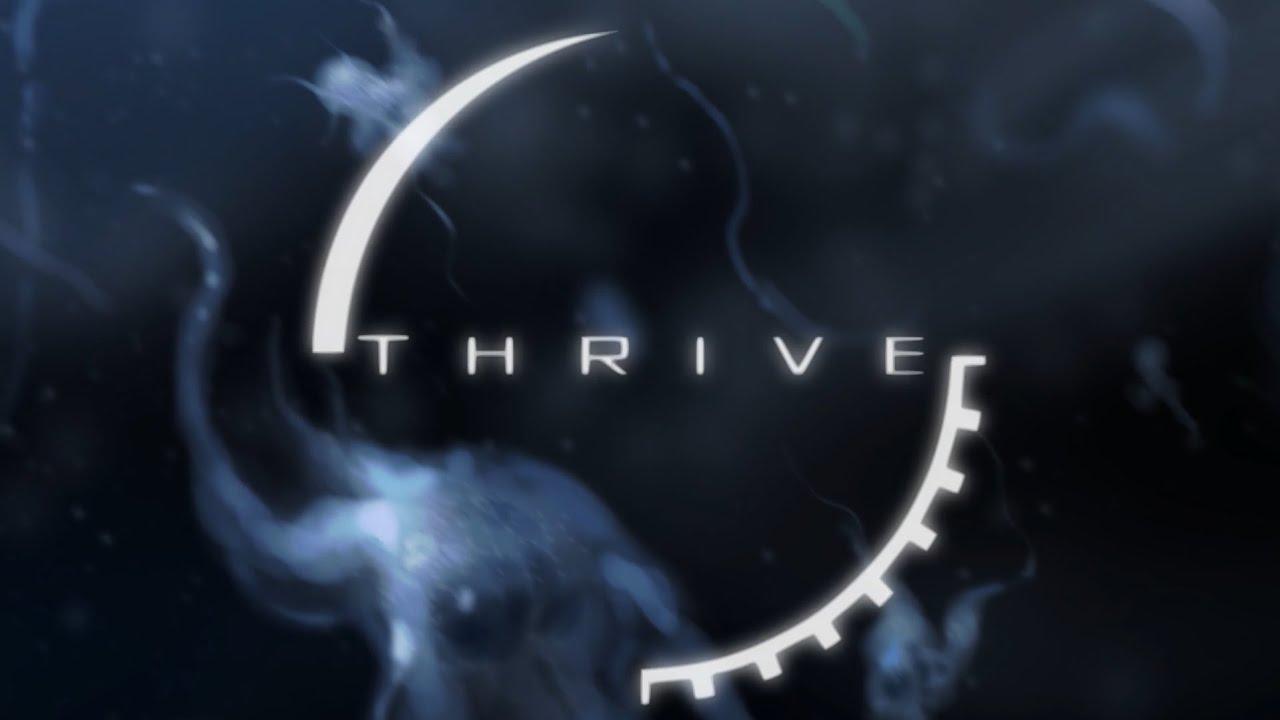 I've been playing a little of it and it's already a huge improvement. Feels a lot smoother, and mechanically feels better too on the movement probably because of the performance bump. Starting to get quite exciting and hopefully more developers will get involved to help create another great FOSS game.

Want to try Thrive? Learn more on the official site and GitHub.

We do often include affiliate links to earn us some pennies. We are currently affiliated with GOG and Humble Store. See more here.
About the author - Liam Dawe
I am the owner of GamingOnLinux. After discovering Linux back in the days of Mandrake in 2003, I constantly came back to check on the progress of Linux until Ubuntu appeared on the scene and it helped me to really love it. You can reach me easily by emailing GamingOnLinux directly.
See more from me
Some you may have missed, popular articles from the last month:
The comments on this article are closed.
3 comments
Purple Library Guy 19 May, 2020
Godot really seems to be hitting that upward trajectory, that critical mass that pushes an open source project over the top.
I've noticed that generally, there seems to be no such thing as open source software being competitive with closed. In any given space, the open source projects are either marginal (in number of users, and in quality often chasing taillights) or dominant, because once an open source offering gets big enough to beat lock-in and network effects it tends to snowball and take over, after which the only workable competition is new open source offerings.

So for instance, I suspect in a few years Blender is going to be the main thing doing Blender-like stuff while all the commercial offerings shrink. Godot isn't there yet, but it's headed in the direction that will make it a genuine contender in quality, features and popularity--and once it's a genuine contender it will be too late to stop it.
3 Likes, Who?

Open-Farce, absolutely!
1 Likes, Who?
While you're here, please consider supporting GamingOnLinux on: