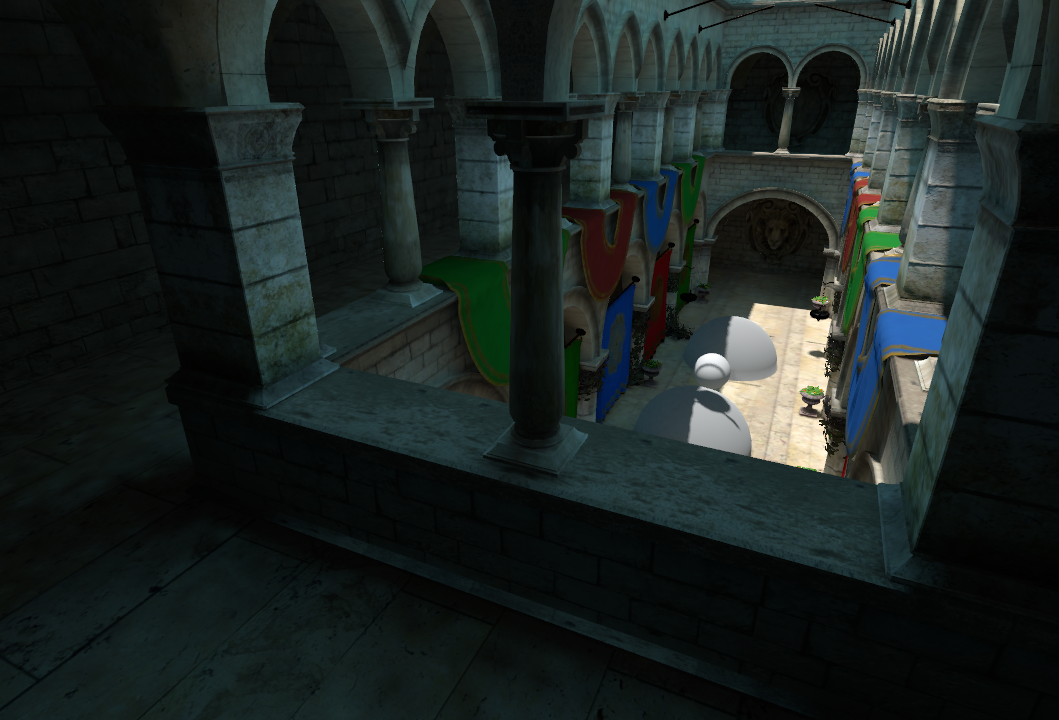 View PC info
Godot is probably the most exciting OSS project right now. :)
3 Likes, Who?
rogerdv 13 May, 2020
Im more interested in the new GI system, but this lightmapper is really amazing. I hope they keep adding professional features like this. I wish I could donate to support the developers!
0 Likes
While you're here, please consider supporting GamingOnLinux on: