Cassette Beasts has just been announced by Bytten Studio, that will see you in an open world adventure where you transform with monsters. It's the same team behind Lenna's Inception and we also have some fun news on how that sold on Linux.

Welcome to New Wirral, a remote island inhabited by creatures you’ve only dreamed of, nightmares you hopefully haven’t, and a cast of brave folks who use cassette tapes to transform for battle. To find a way home you’ll need to explore every inch of the island, and record monsters to tape to gain their abilities!

It's partially inspired by the Pokémon fusion generator that became popular recently, Cassette Beasts is an open world, monster-fusing RPG with an 80’s New Wave pop aesthetic and it looks very cool. "I have countless sketchbooks of my own monster designs I drew as a kid," says Jay Baylis, lead artist at Bytten Studio. "So working to create Cassette Beasts feels somewhat like a destined project for me. I couldn’t possibly be more excited." 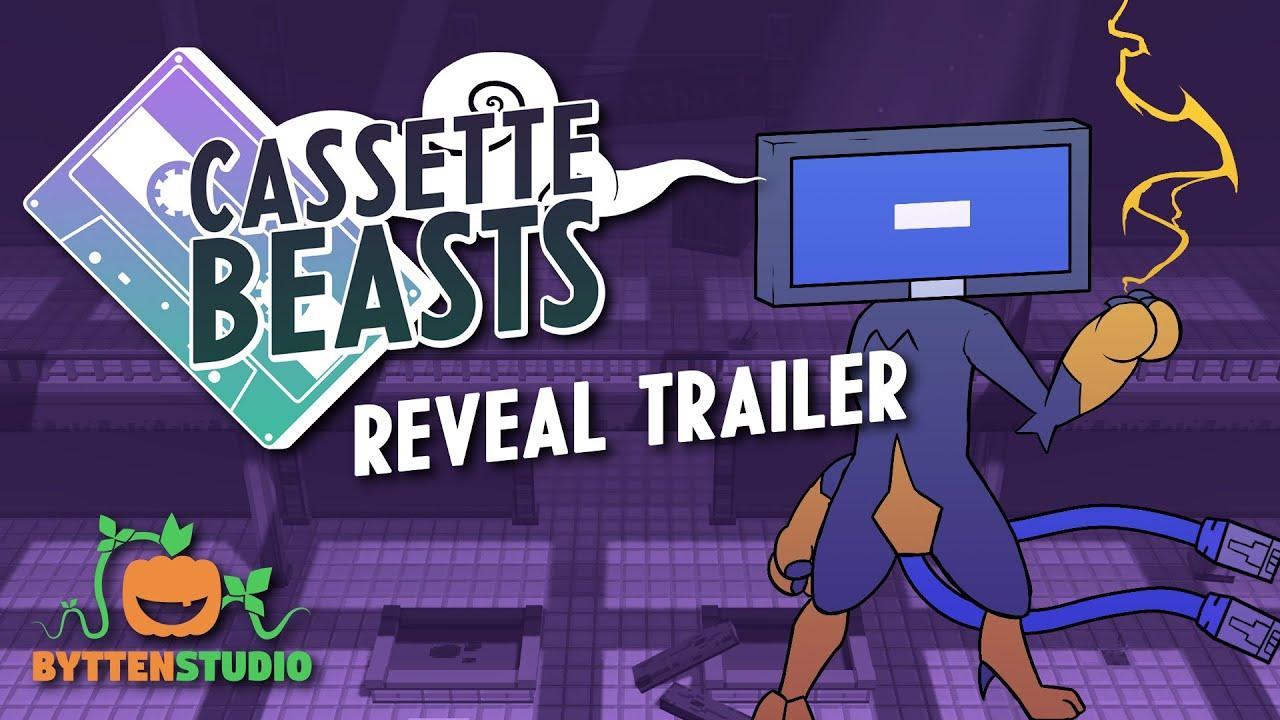 Not only has it been confirmed to have Linux support, as Tom Coxon (one of the two developers) is a "huge linux fan", it's also being developed using the open source Godot Engine which Coxon said "has honestly been fantastic to work with".

They're currently looking for funding and a publishing partner. Hopefully they will get it all sorted quickly, as this looks like a game I need to play. Seriously, I'm officially hyped for this to release. You can learn more about it on the official Cassette Beasts website and the Steam page.

As for their previous game, Lenna's Inception, the developer told us over email today that the Linux version release went well to the point that "between 5 and 10% of our players on Steam are Linux users"—nice! You can see our previous article on Lenna's Inception here.

View PC info
"I came for the game but stayed for the music." sort of trailer :D
1 Likes, Who?

Quoting: Arehandoro"I came for the game but stayed for the music." sort of trailer :D

Omg yes! I got chills when the vocals came in :D Excellent audiovisuals!
0 Likes

elmapul 14 May, 2020
View PC info
This looks great and its made on godot, looks like godot will finally get its killer app, an game that become famous and make an ad for the engine it was made with.

i cant wait to play this, until then and Riven Tails (whatever the final name is)
0 Likes

View PC info
Local co-op? Hmm, could be fun with the kids.
0 Likes
While you're here, please consider supporting GamingOnLinux on: