Serious Sam 4 from Croteam and Devolver Digital finally has a release window with it announced for August.

Croteam returns with a high-powered prequel to the Serious Sam series that scales up chaos to unprecedented levels. The classic Serious Sam formula is revamped by putting an unstoppable arsenal up against an unimaginable number of enemies that requires players to circle-strafe and backpedal-blast their way out of impossible situations.

It was just announced for Windows on Steam and Stadia too, so Linux fans using Stadia will be able to play it hopefully without any issues right away. Sadly, they removed mention of both Linux and macOS from the Steam store page back in April (SteamDB).

Some of what to expect from it can be seen in the below videos: 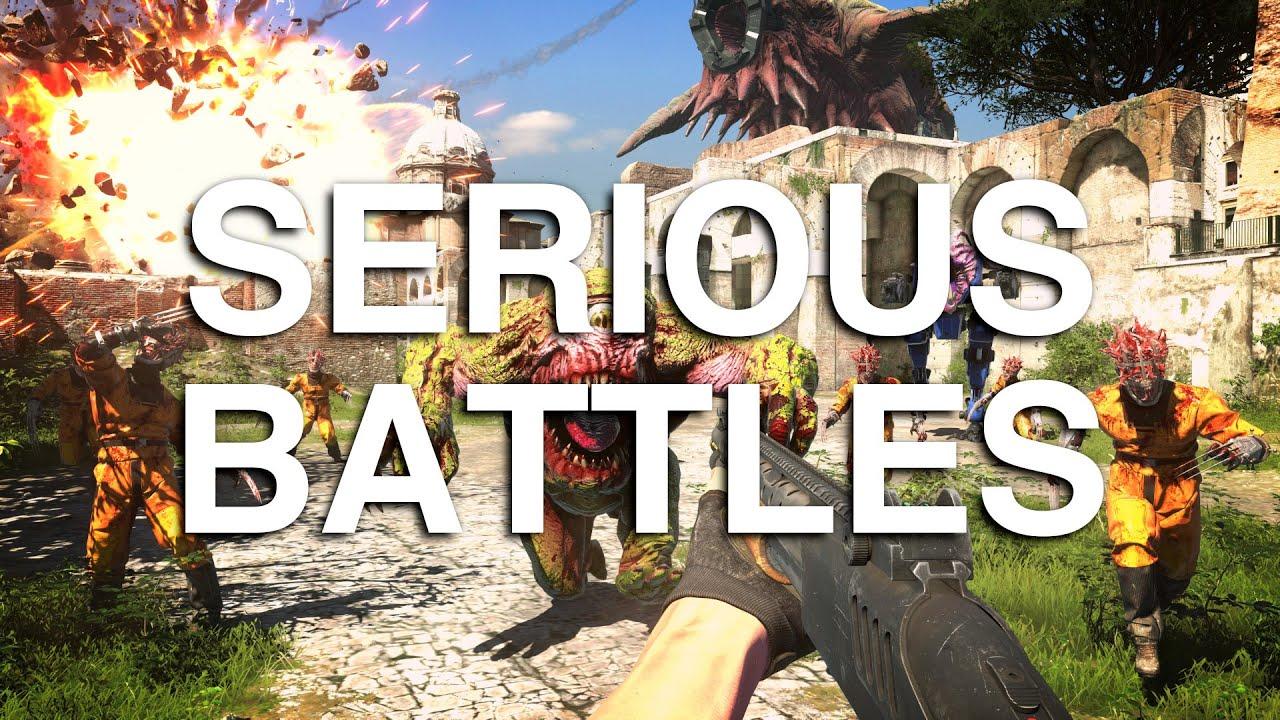 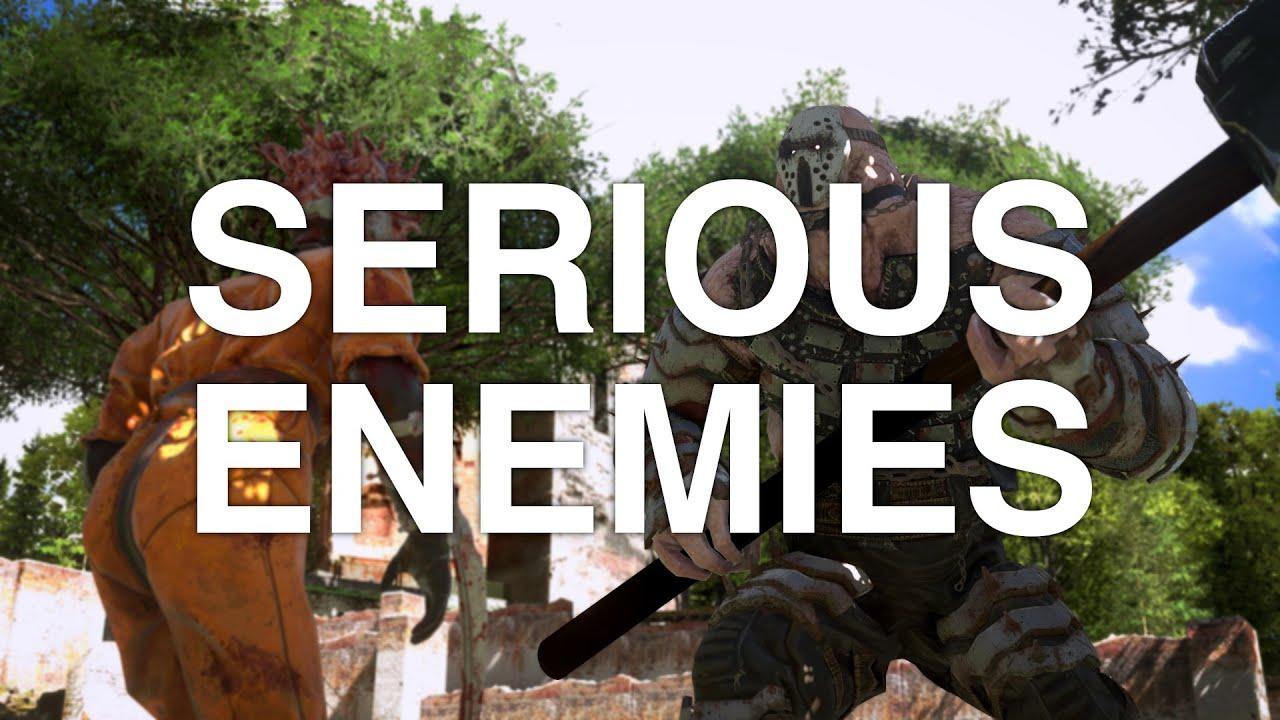 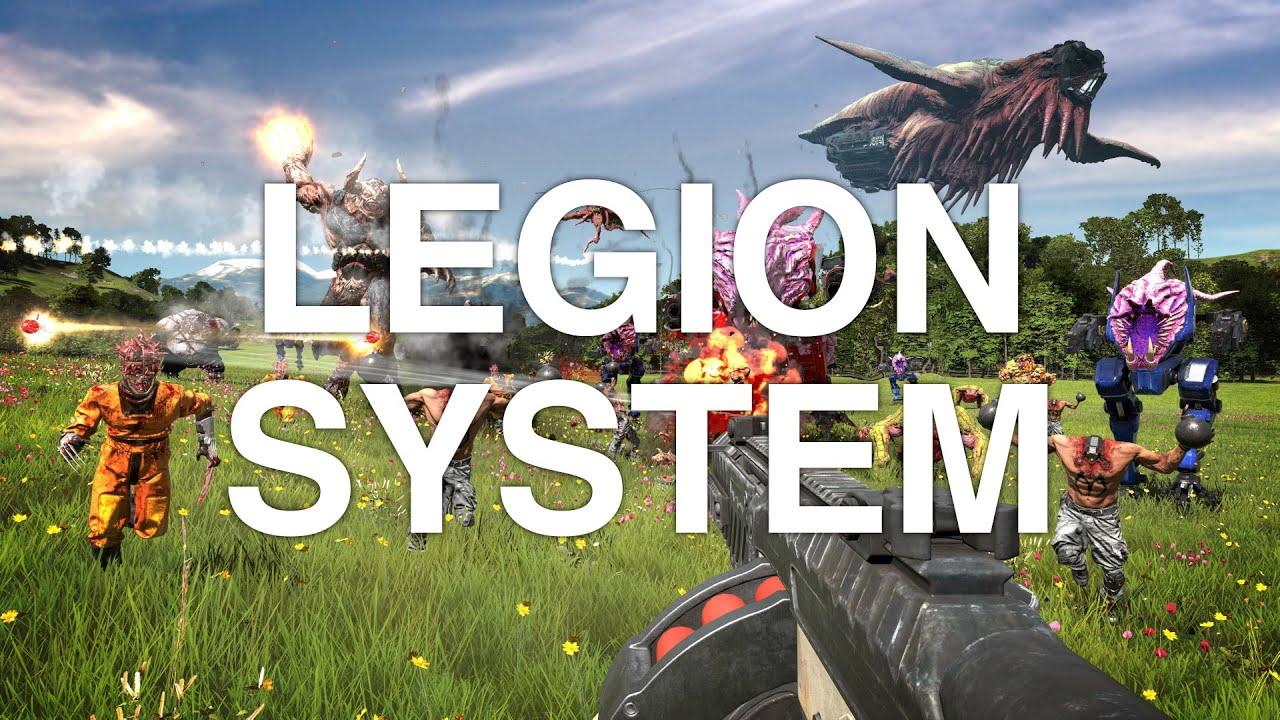 Croteam were one of the first companies to bring their games to Linux, back when Steam arrived for us in 2013. Since then they continued Linux support with Talos Principle and Serious Sam Fusion. Alen Ladavac, one of the Croteam co-founders actually left for Stadia last year too so it's not a surprise to see Stadia support continue.

We've emailed Devolver Digital, the publisher, to see if they have any comment on Linux desktop support. Otherwise it's Stadia and perhaps the Steam Play Proton compatibility layer for desktop Linux.

Update 21/05 - they confirmed no Linux desktop support for launch:

I'll be on point - Serious Sam 4 won't be available natively on Linux on launch. What happens later, we don't know. We're currently focused on Windows and if that changes we'll let everyone know.

View PC info
That looks properly crazy! Well, all they have to do is bring it to Linux and I'll be there the day that they do.
7 Likes, Who?

View PC info
Serious? On Stadia, but not on Linux desktop... Coming from a company that has such a great Linux desktop support track record... I can't help it... It's a hard blow.

I hope that at least they will actively support Proton or, better, that's it's just a later release date to be confirmed...

View PC info
Great that there is a date set. Not great no mention of linux support at all. If it isn't supported at day one, no sell for a while. Have other games keeping me plenty busy.
5 Likes, Who?

View PC info
Actually the talk of just hoping it works with "Proton" is rather disheartening to me. They have a GNU/Linux native version. From the start. Buying a Windows game is just saying that they don't need to bother with GNU/Linux.

mirvActually the talk of just hoping it works with "Proton" is rather disheartening to me. They have a GNU/Linux native version. From the start. Buying a Windows game is just saying that they don't need to bother with GNU/Linux.

Nope - for me it's a native version or nothing.

That's why I wrote "actively support Proton" even if it's barely acceptable to me. I ask for an official support, else I'm not going to buy it.
0 Likes

View PC info
This sounds very disappointing. I would really like to know why such a "Linux-friendly" company suddenly stops supporting GNU/Linux.
13 Likes, Who?

View PC info
Since it's Croteam making, you can have 100% sure they'll have a Native Linux version using Vulkan avaliable.

I personally think Croteam is the best game producer company nowadays, but unfortunately I don't like their games.
0 Likes

mirvActually the talk of just hoping it works with "Proton" is rather disheartening to me. They have a GNU/Linux native version. From the start. Buying a Windows game is just saying that they don't need to bother with GNU/Linux.

Nope - for me it's a native version or nothing.

That's why I wrote "actively support Proton" even if it's barely acceptable to me. I ask for an official support, else I'm not going to buy it.

To me though, that's still just a Windows game. I don't care if they try to support "Proton" (or actually just vanilla wine would be better) because it's still a Windows game from the start. And if I remember rightly enough, Croteam went all-in and support only Vulkan, so it's not like they have much to technically tie them to Windows.

This is what worries me about "Proton". Fine for older games, not fine for new ones. It's still GNU/Linux gaming try to emulate Windows, which means Microsoft still dominate how a game is played on GNU/Linux. That's not good any which way you cut it.

I know I sound passionate about this (because I am), and I do understand that many are fine so long as it runs (not caring how, so long as it runs). My views aren't that obviously, though I'm trying to explain why even if I "sound" (or read as) a little ranty.
6 Likes, Who?
1/4»