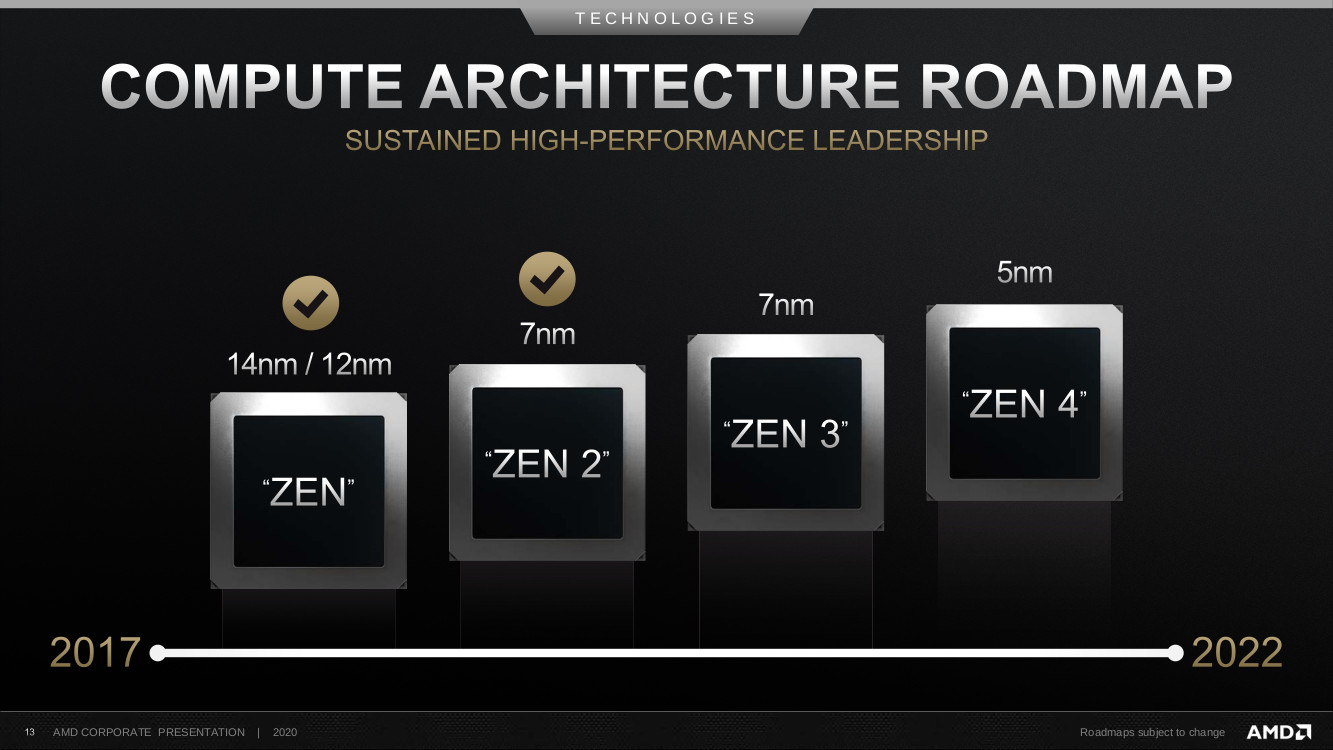 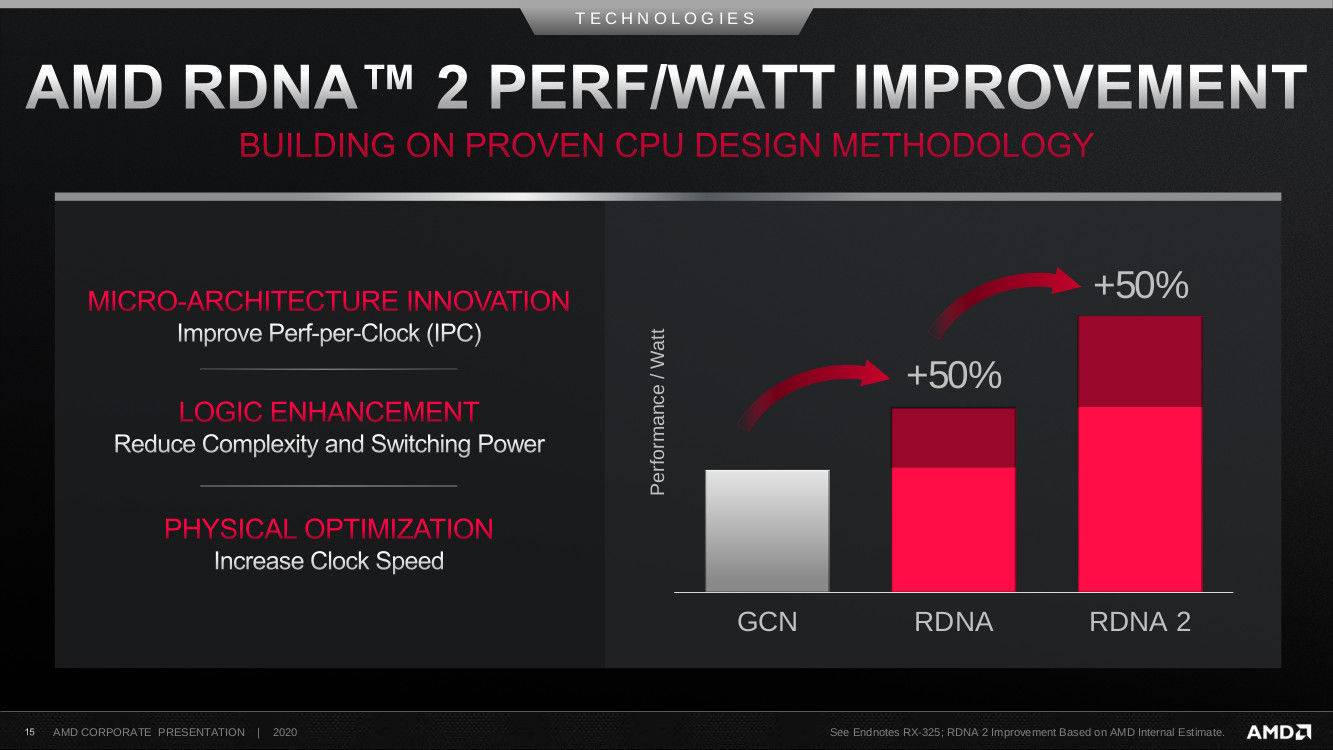 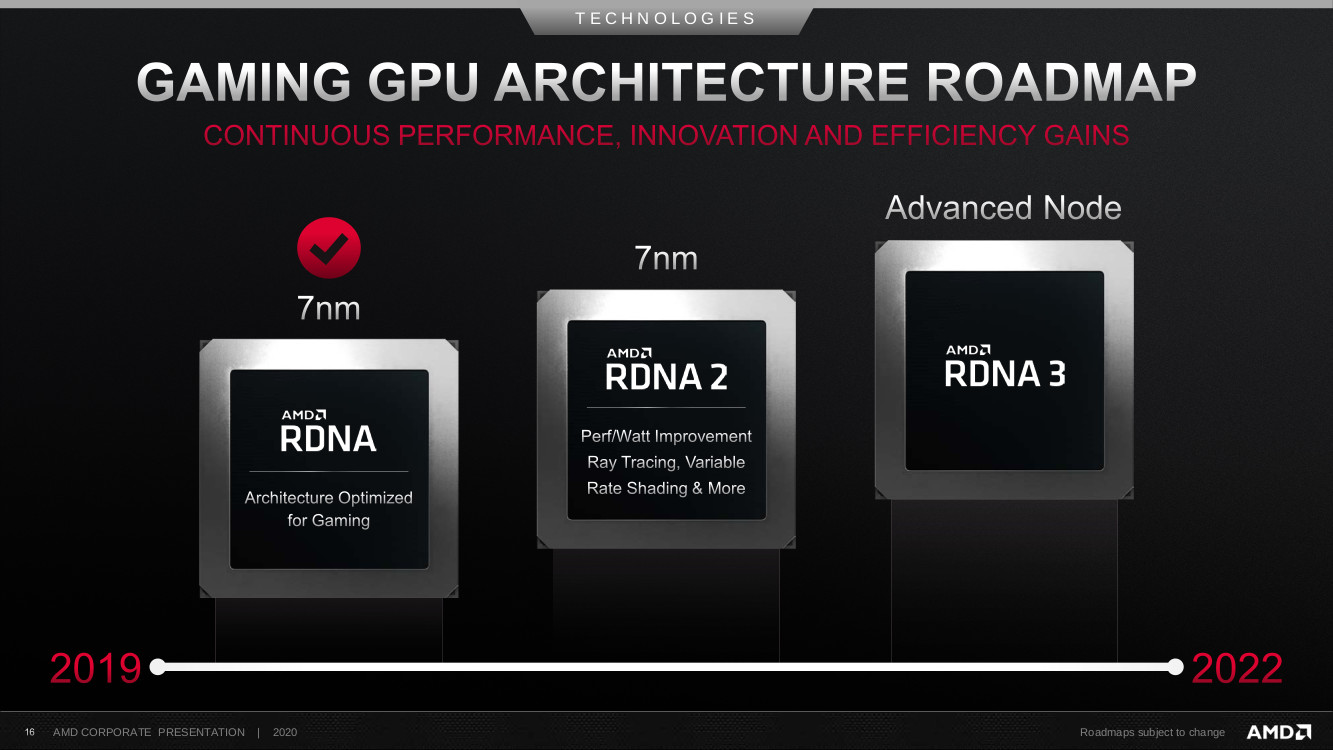 View PC info
I'm contemplating an upgrade towards the end of this or early next year. So this hopefully means ZEN 3 and RDNA 2 for me.

0 Likes
Purple Library Guy 11 Jun, 2020
I remember reading years ago that circuit sizes were, or would be, starting to run into fundamental physical problems in being basically just too thin to keep the little electrons from wandering between what's trying to be separate "wires". But they still keep shrinking things, 5nm coming up . . . I wonder if at this point the actual shrinkage is smaller than the change in definition makes it seem just because if they pack any closer things stop working.
1 Likes, Who?
Linuxwarper 11 Jun, 2020