You've played puzzle games that get you to do basic programming like move left, move right, stop at a wall and such but what about adding magic to a sword and watching it spin around a level? Enter Sword Slinger.

It's not much to look at being mostly black and white but it's a weirdly attention grabbing game. The idea is not only dumb but also totally hilarious. The levels have goblins spread out across them and you need to slay them all. To do so, you're given a sword and you have to program it with magical behaviours. What results from this can be very comical. 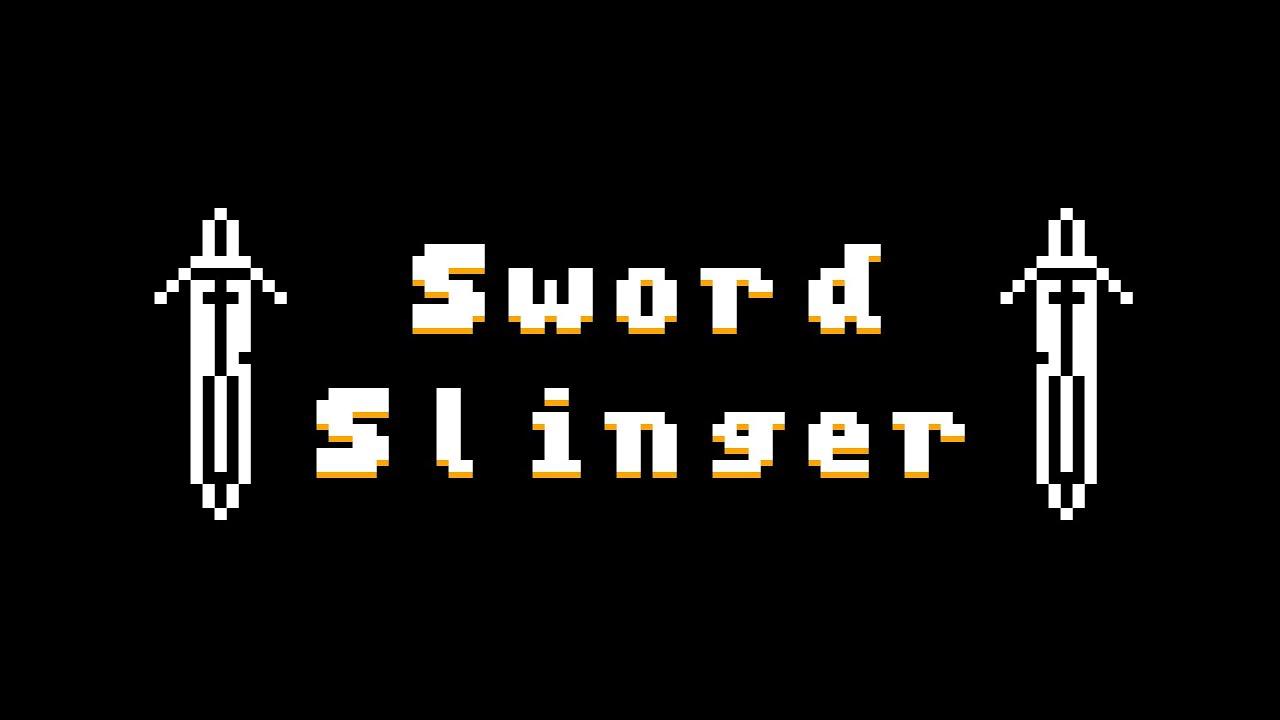 What makes it interesting is the setup. There's no exact way to solve each level, it's completely open-ended. As long as the sword lands into all of the goblins you can complete it and that's what makes it so inviting and why I feel like I need more of it. More levels, more behaviours, more enemy types and such—if they get this right it could be an easy hit with gamers.

Sweet idea for a puzzle game. You too can try it out now as well, thanks to the developer putting up a demo you can grab from itch.io and Steam. Nice to see another Godot Engine powered game too.