A few years after release, adnzzzzZ has released the source code for their crazy skill-tree arcade shooter BYTEPATH.

Now available under the MIT license, it's another good look into how indie games get made and a good starting point for those looking to see a properly finished game. Not only that, it can now live on with community fixes and continue working far into the future. 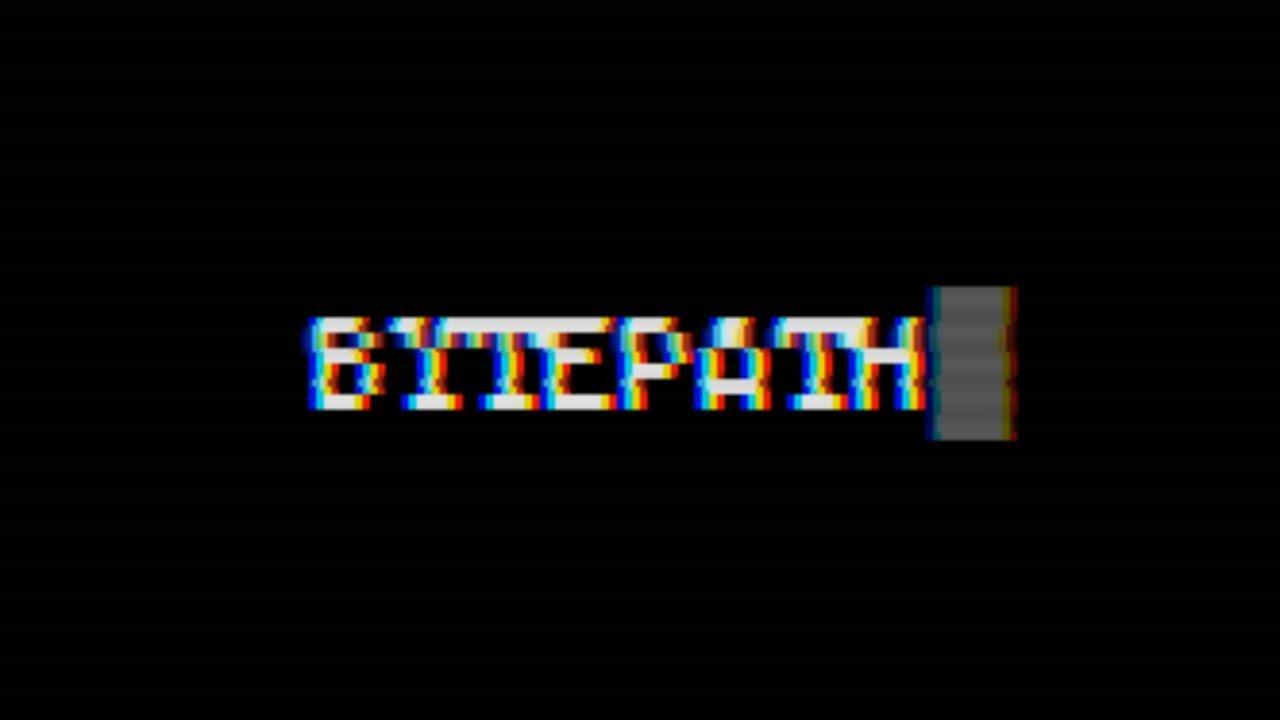 What's interesting is how the developer previously released a tutorial (starts here), on how to make a game with Lua and LÖVE. Looking over their "blog" on GitHub, they've been publishing articles about development from 2014 right through into this year. That's some serious dedication. You can also see our quick run-down of how it sold after this first year in our previous article.

You can buy BYTEPATH on Steam to support the developer and find the full source on GitHub.

Article taken from GamingOnLinux.com.
Tags: Action, Arcade, Indie Game, Open Source, Steam | Apps: BYTEPATH
7 Likes, Who?
We do often include affiliate links to earn us some pennies. We are currently affiliated with GOG and Humble Store. See more here.
About the author - Liam Dawe

View PC info
I'd love to try this, and I suppose it's just under £2 without a sale... but is it always that zoomed in? I got queezy just watching the trailer, let alone trying to play all squashed up to the screen like that! It's like when FPS games default to a POV of 70... it gives me a weird, "kind of" motion sickness.

I have the game and the view is wider than the video shows. I can't run it right now to check, but it didn't seem too annoying when I played it a few months ago.

Here is a video review from someone showing the whole screen:
https://www.youtube.com/watch?v=eI5KSWXE044

View PC info
Nice, thanks. I'm tempted, but those constant video glitches and the chromatic aberration is also headache inducing. Can they be turned off? Honestly, I don't know why the developer thought that trailer was a good idea - zoomed in, flickery, colour-blurred graphics?? Is it to differentiate from being compared to plain old asteroids??
0 Likes

ninjaguardsheep 7 Jul, 2020
View PC info
I have to disable dri3 to get it running on Mesa: