Puzzle Explorers: A Tangledeep Story announced and now on Kickstarter

Puzzle Explorers: A Tangledeep Story is the next game from Impact Gameworks, set in the same world as the great Tangledeep dungeon crawler they've gone for something quite different.

The gameplay combines classic Tetris-like falling-block puzzle mechanics with an "Active Time Battle" inspired JRPG battle system, plus other unique puzzle and town-building gameplay and a full story line to progress through. With the real-time combat, you and your party face off against up to 3 monsters. While monsters and your allies take turns attacking and using special abilities, the main character - Mirai - controls the flow of battle on the puzzle board. As you clear lines, you do damage to your enemies. There's a lot more to it than that though with special attacks, monsters that can mess with your puzzle board and more. 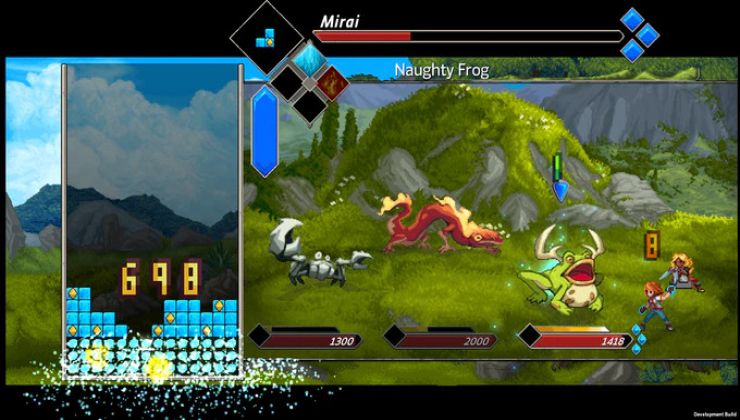 On top of the action side, there are also some puzzles to complete. Using the same block-dropping mechanic, you can re-build ruins for rewards. Like any good puzzle feature, they said it starts easy and will definitely get challenging as you go. This falling block mechanic is everywhere across the game, it's even used for resource mining as it turns into a time-attack puzzle where you have 2 minutes to get all the resources you can. Check out the trailer: 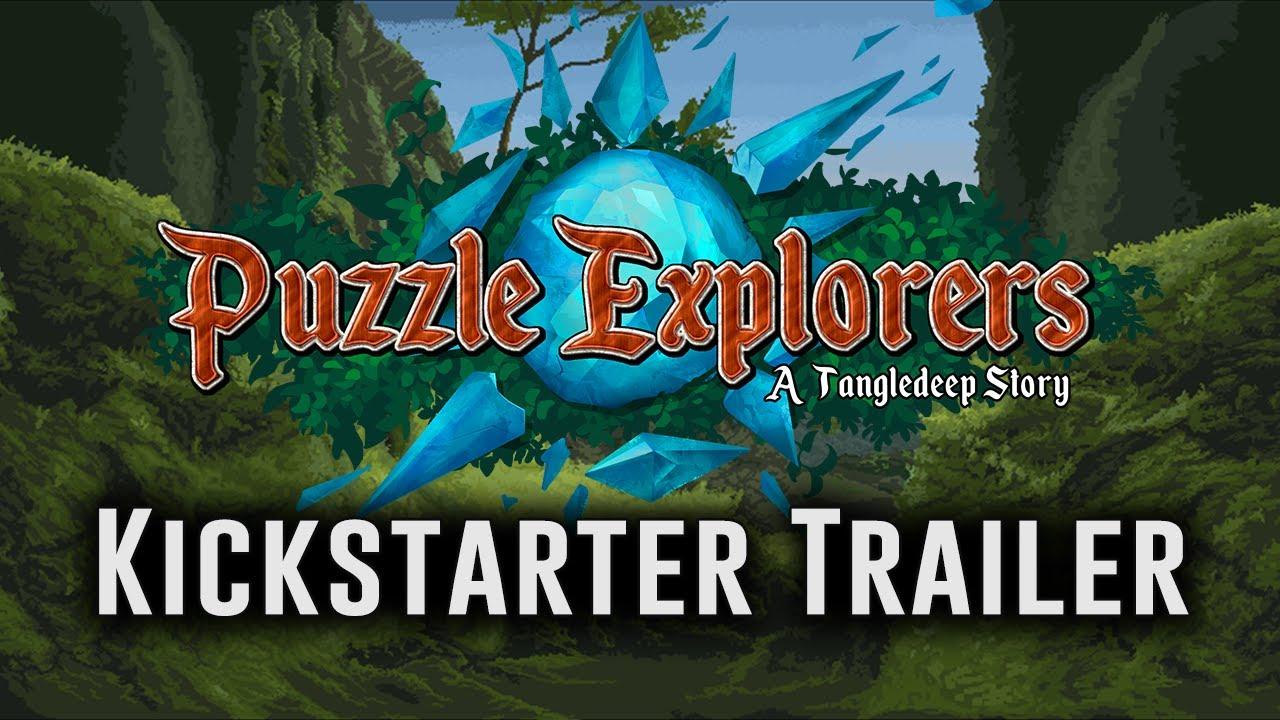 It's been in development for some time now, and they've been providing early builds to go along with it. You can see some of their development posts on it here. Nice to see Linux availability was kept after Tangledeep's release and put in early for Puzzle Explorers to ensure good support.

They're hoping to have it in Early Access later this year.

You can support it on Kickstarter where it also has a demo available to download with Linux support. Their goal is to hit at least $20,000 by Friday, August 21. With plenty of time left as it's only recently started, they've already managed to pull in quite a bit of funding.