Amusing co-op game Unrailed! to get 1.0 release on September 23

After entering Early Access in September 2019, they've put in a lot of major upgrades that added saves and checkpoints, additional wagons to add to your trains, new characters, a sandbox mode, a single-player mode, achievements, Linux and macOS support and lots more. They also mentioned that more is to come yet.

They also have a new trailer, which although is for the Switch because it's releasing there too, it's still more up to date than the last PC trailer and the gameplay is exactly the same: 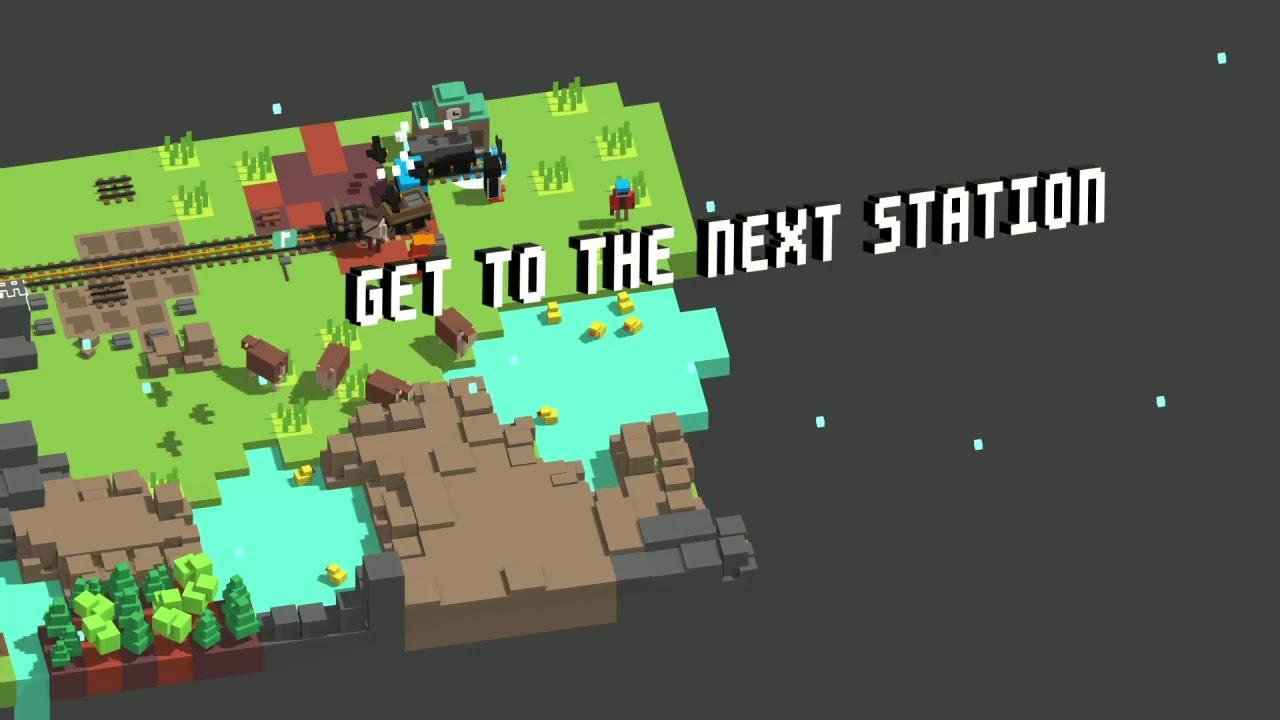 You can pick Unrailed! up from Humble Store and Steam. Highly recommended, super fun.