Application Systems Heidelberg have confirmed they have multiple games coming to Linux, and with Gamescom in full swing you can try out some of their demos. Here's a nice round-up of what's coming for you.

If you've not heard of them before; Application Systems Heidelberg are something of an industry veteran that's been around since 1985, also sometimes referred to as ASHGames. They are the publishers of multiple previous Linux titles like THE LONGING, LUNA The Shadow Dust, Lamplight City, Unforeseen Incidents and more. They don't just publish, they also get their hands dirty with development and often help on various ports too. Here's a quick look over just a few of the titles they have coming.

Ghost on the Shore (Steam)

"An exploration game about emotional ties that transcend even death. Riley is faced with a headstrong ghost, urging her on an adventure across atmospheric shores, uncovering the island´s tragic secret. Choices in dialogue shape the bond between the two, ultimately deciding Riley´s fate. " 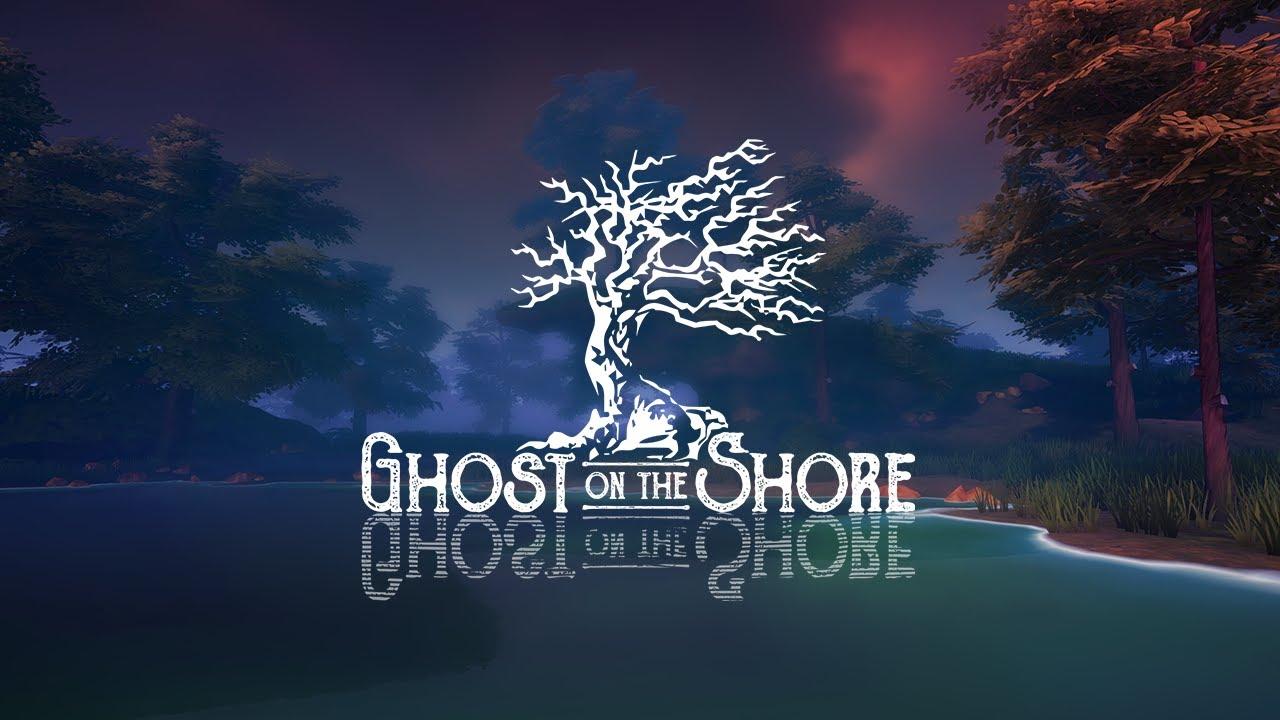 "Rosewater is a thrilling Western adventure set in an alternate 19th century. Harley Leger and her ragtag posse embark on a harrowing journey across Western Vespuccia, encountering bandits, rebels, visionaries, eccentrics, and many more friends and foes on their quest for fame and riches." 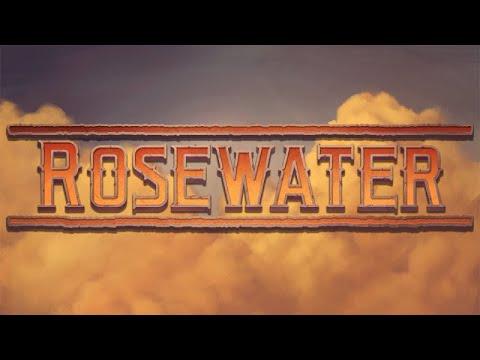 "A point-and-click adventure about a robot saving her home from a dark crystalline force. Set upon a biopunk space station bursting with fantastic plants and aliens." 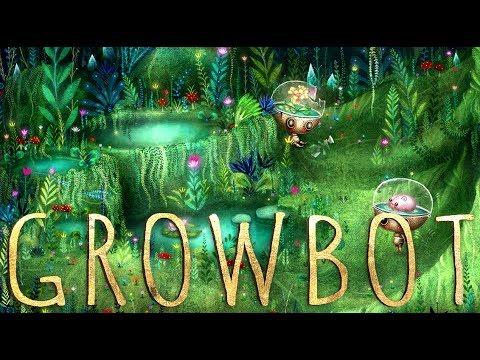 "MUTROPOLIS is a lovely sci-fi adventure set on the abandoned Planet Earth. Play as Henry Dijon (hero, nerd, detective) in search of a legendary lost city. Uncover weird ancient artifacts. And PLEASE don’t get obliterated by an ageless evil. You’ve been warned." 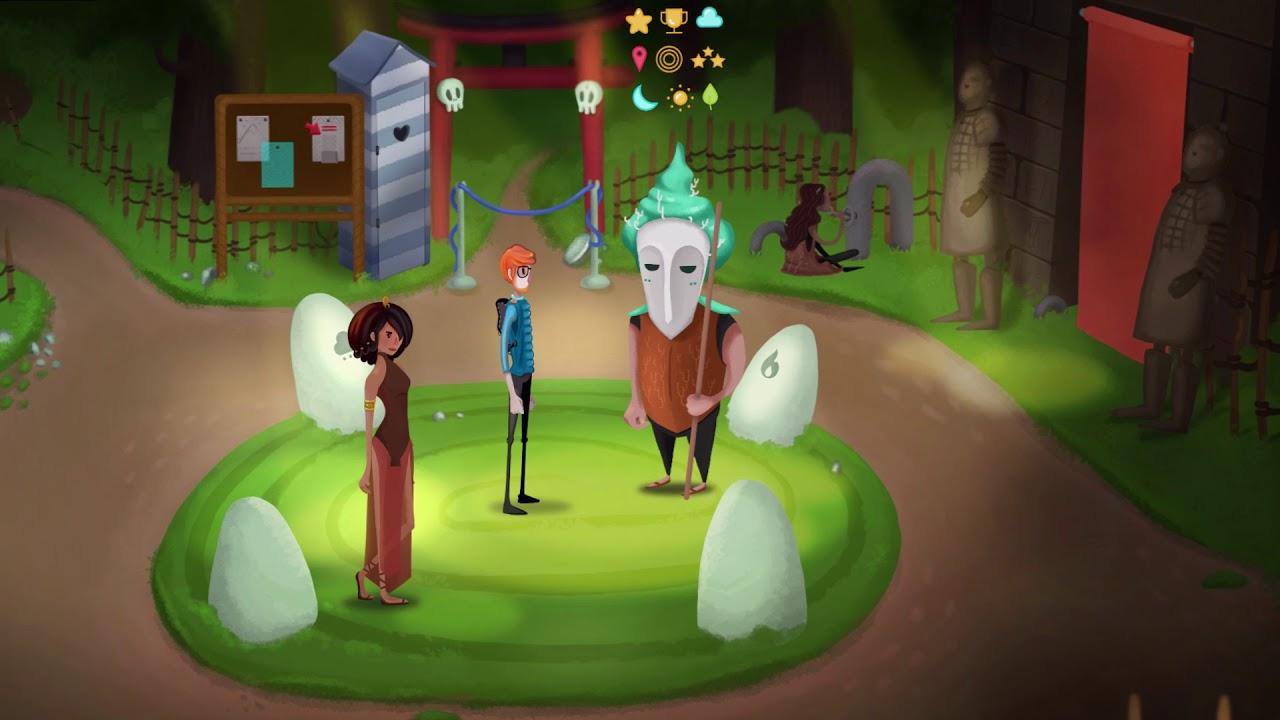 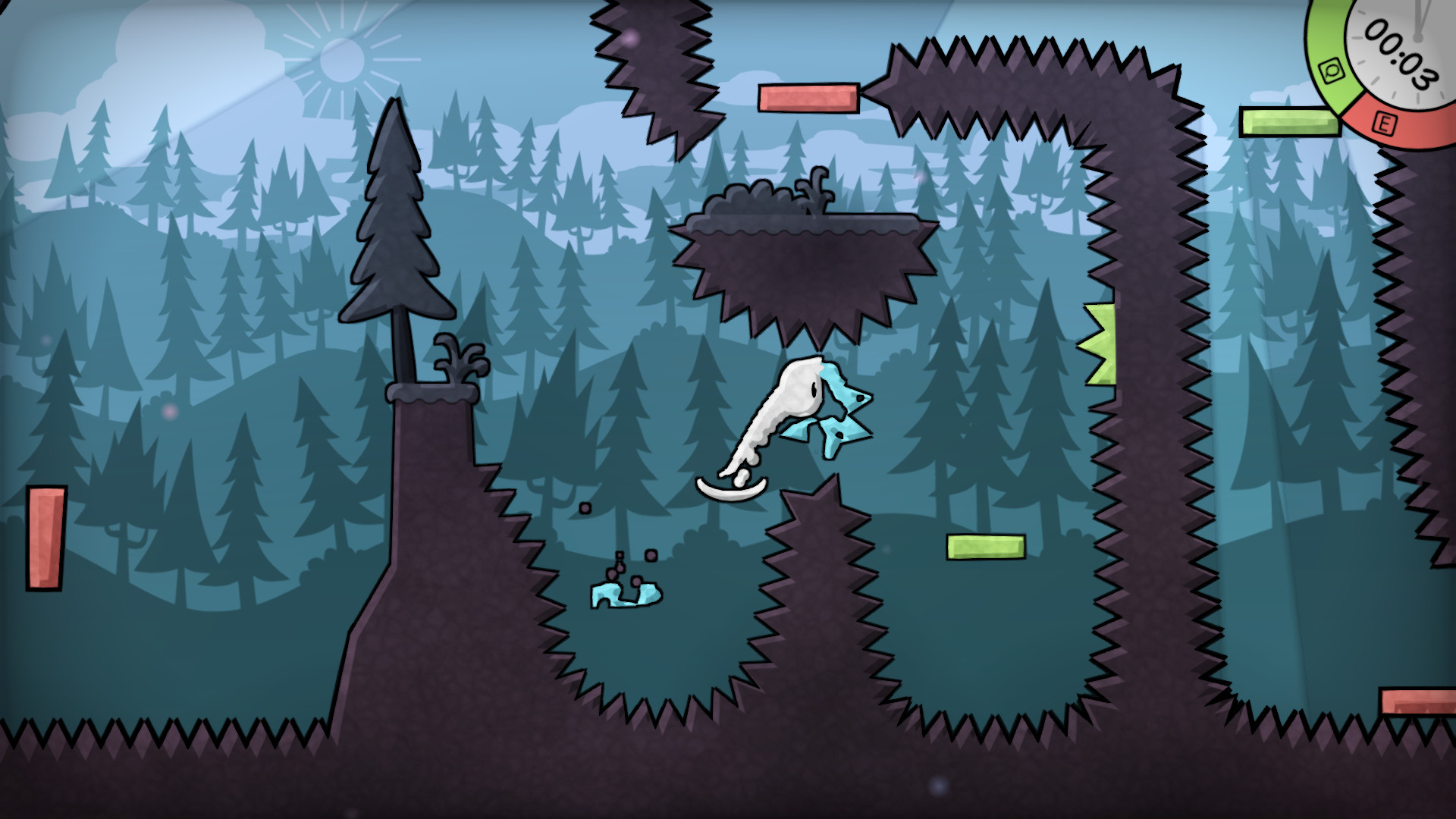 As a fun fact for you; Haiki is developed in Godot Engine, the free and open source game engine.

Note: we spoke directly to Application Systems Heidelberg to confirm all of these. They have more coming, and they're always reaching out to developers to work with them. The titles listed here, are just those being talked about/shown off and given a demo during Gamescom 2020. Mutropolis, Growbot, Haiki and Rosewater have Linux demos and will be available for Linux. Ghost on the shore will also be available but does not yet have a Linux demo. It's likely the demos disappear after Gamescom, so give them a try across the weekend.

You can also see their dedicated flashy page on Steam here. With multiple of their published titles on sale until August 30, including these gems:

Article taken from GamingOnLinux.com.
Tags: Demo, Game Sale, Indie Game, Round-up, Steam, Upcoming | Apps: Mutropolis, Rosewater, Haiki, Growbot, Ghost on the Shore
19 Likes, Who?
We do often include affiliate links to earn us some pennies. We are currently affiliated with GOG and Humble Store. See more here.
About the author - Liam Dawe

View PC info
Growbot looks like they lifted the Amanita Design (Machinarium, Samarost, etc.) style wholesale.
1 Likes, Who?
Purple Library Guy 27 Aug, 2020
Well, good for them!
That's a fair range of games . . . they don't look like huge games, but sometimes you want something that isn't some massive commitment.
3 Likes, Who?

View PC info
Great news!
I tried Growbot and Mutropolis during the last Steam Summer Game Festival.
Growbot definitely looks likes a game made by Amanita Design (as Nezchan already mentioned). The demo was so short, though, it was hard to evaluate the game.
Mutropolis is a classic point-and-click adventure game. The visual style reminded me of Broken Age from Double Fine.
2 Likes, Who?

View PC info
Awesome, they used to make a lot of software for the Atari ST.
3 Likes, Who?

View PC info
Yo, Mutropolis' link points to gamingonlinux.com (as i suppose it should be) https://store.steampowered.com/app/1037120/Mutropolis/

Thanks. In future please use the correction report button so we pick it up in case we don't have time to read comments.
1 Likes, Who?
While you're here, please consider supporting GamingOnLinux on: