GB Studio is a free and open source retro adventure game creator that allows you to visually make games that can work cross-platform on Linux, macOS, Windows…and the Game Boy.

Yep, the classic hand-held from Nintendo still has a huge homebrew community and with tools like GB Studio many more people can make games for it. GB Studio just recently had a massive 2.0 Beta release, which pulls in major new features for the project. The way it's going, it might end up as the ultimate retro game creation tool. Check out their trailer for the 2.0 release below: 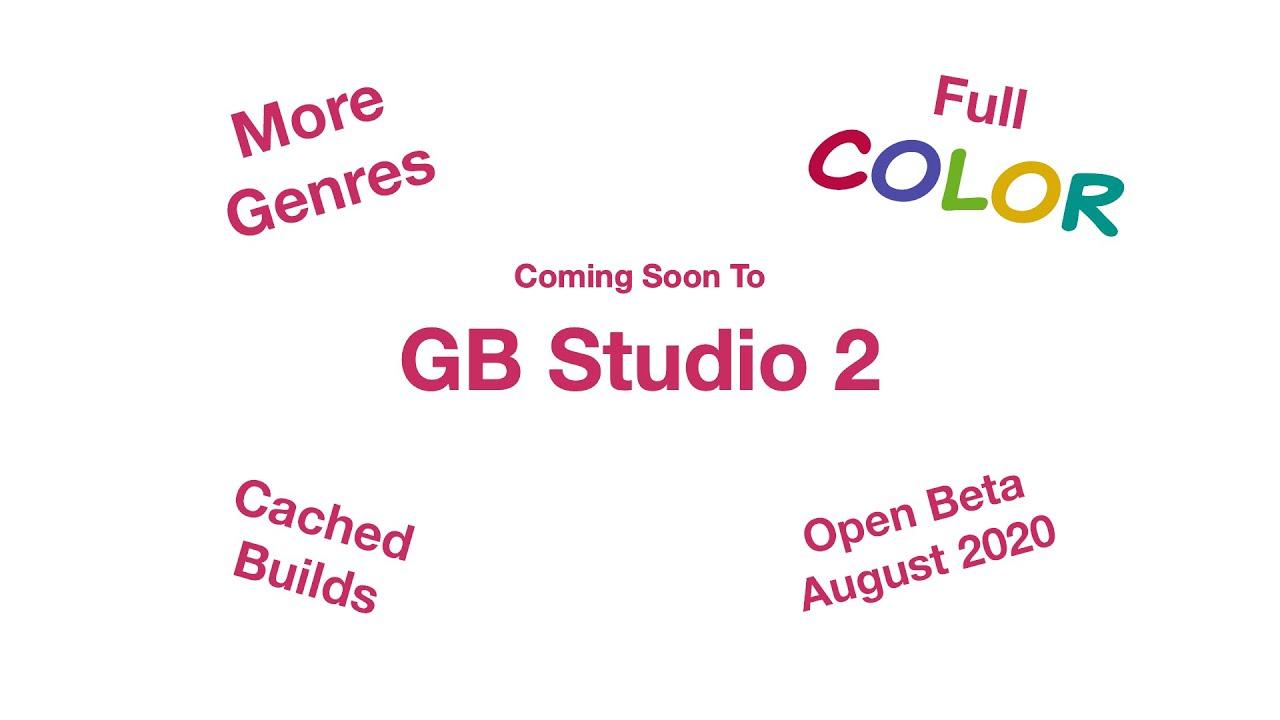 We talked a little about in a previous article, as the idea is brilliant. Being open source under the MIT license is a wonderful touch too so anyone can learn from it. Not only that, it's just a sweet tool to use to make cool retro games that can run across PC systems and on a classic Game Boy too. Since it's a visual builder, no years of programming are required as you get to drag/drop and tick boxes to do stuff making it highly accessible. As of GB Studio 2, it also adds support for the upcoming Analogue Pocket device too (which looks awesome).

Just some highlights of what's new in the 2.0 Beta includes:

You can find it on itch.io, their website and GitHub.

Article taken from GamingOnLinux.com.
Tags: Apps, Beta, Game Dev, Game Engine, Open Source, Update
7 Likes, Who?
We do often include affiliate links to earn us some pennies. We are currently affiliated with GOG and Humble Store. See more here.
About the author - Liam Dawe

View PC info
Where do you even get a GameBoy nowadays ?
0 Likes

Quoting: razing32Where do you even get a GameBoy nowadays ?

I just use my psp or new 3ds for hand held emulation thats my gameboy
1 Likes, Who?

Quoting: razing32Where do you even get a GameBoy nowadays ?

I guess you CAN still buy gameboys.
0 Likes
While you're here, please consider supporting GamingOnLinux on: