NVIDIA GeForce NOW adds Chromebook support, so you can run it on Linux too

I'm sure this will excite some of our readers who are fans of game streaming: NVIDIA has added the ability to play GeForce NOW game streaming via the browser.

Currently, it's limited to ChromeOS and Chromebooks as per their announcement. However, you can easily get around that because of how stupidly flawed browser agent strings are. Spoofing it is easy, although it only works in Chrome and not Firefox from my own testing. Just grab a User Agent Switcher plugin (like this), then add this as an option:

That allows NVIDIA GeForce NOW to run on desktop Linux, simply in a Chrome browser. Just like Google Stadia has been able to since release. Here's a video of it in action on my Linux desktop: 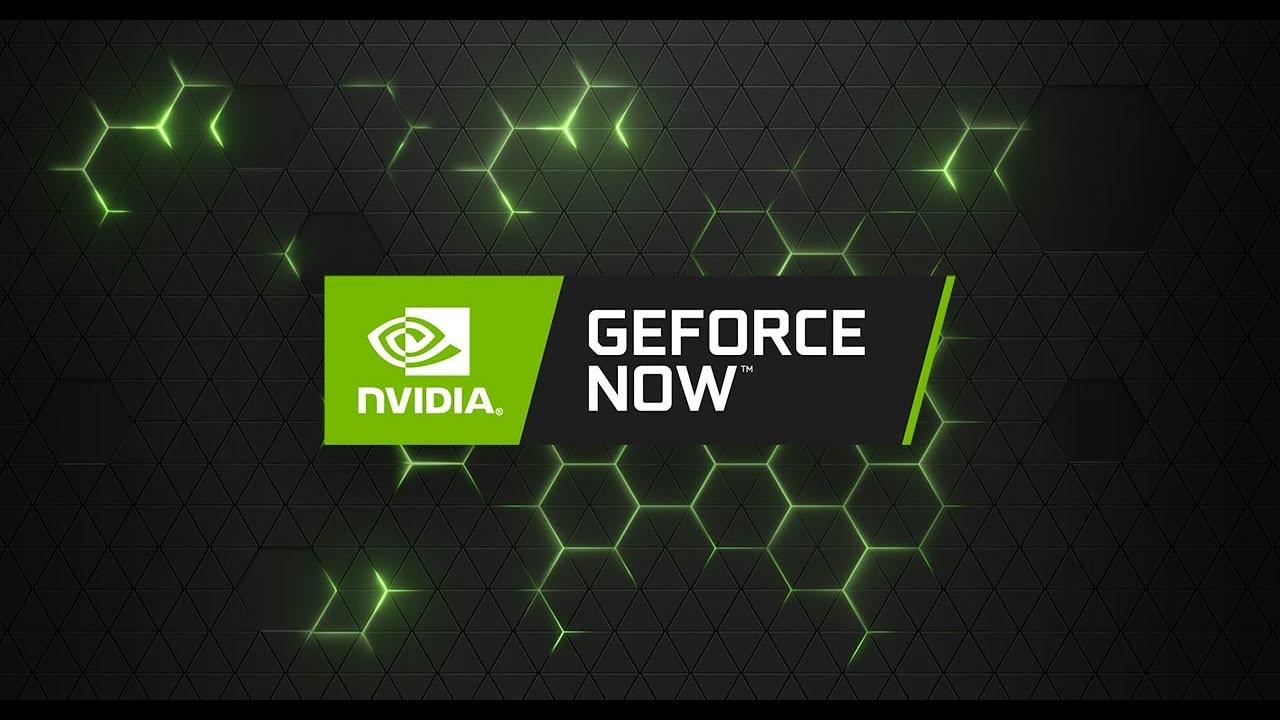 Well, how about that? Another barrier broken down for Linux gaming fans. Surprisingly it did actually work really well. Input was responsive and the picture quality was really good.

NVIDIA GeForce NOW is quite different to Stadia, in that it uses games you have in your library across Steam, Origin, Ubisoft, Epic Games and more. However, if you wish to play past 1 hour, you have to pay a monthly subscription. The integration also feels far weaker than Stadia, which is a proper platform. On GeForce NOW, it's clearly Windows machines in the cloud to the point of hearing the Windows 10 ping sound when you click around as it doesn't let you. Stadia feels much tighter as a system and platform but GeForce NOW has the big benefit of games being available locally on your system as you "own" them as well as streaming them which Stadia does not, Stadia can only stream the games.

Obviously, at this point NVIDIA are not supporting the Linux desktop with GeForce NOW in any way and it could break any time - so keep that in mind. A mod on the community GFN Reddit did indicate this looks like the direction NVIDIA are going (having it in the browser), to open it up to more. Options are good for everyone though of course and we're just here to bring the tips.

You can try it on play.geforcenow.com.

Article taken from GamingOnLinux.com.
Tags: Game Streaming, HOWTO, NVIDIA, Video
26 Likes, Who?
We do often include affiliate links to earn us some pennies. We are currently affiliated with GOG and Humble Store. See more here.
About the author - Liam Dawe

I am the owner of GamingOnLinux. After discovering Linux back in the days of Mandrake in 2003, I constantly came back to check on the progress of Linux until Ubuntu appeared on the scene and it helped me to really love it. You can reach me easily by emailing GamingOnLinux directly.
See more from me
Some you may have missed, popular articles from the last month:
64 comments
Page: «4/7»
Xaero_Vincent 19 Aug, 2020
View PC info
I like to think of GeForce NOW as a tool to play games that currently don't run in Proton / Wine, especially due to Anti-Cheat. Otherwise, use native ports and Wine/Proton whenever you can.

Here is a list of games to consider. There are a few "Native Linux" games that work well and are listed. Those and can be ignored and played bare-metal.

The GFN in Wine on Lutris has also had big improvement in bandwidth utilization and steam sync is fixed.

If anything is missing on the list, please help us get it added.

Quoting: Xaero_VincentI like to think of GeForce NOW as a tool to play games that currently don't run in Proton / Wine, especially due to Anti-Cheat. Otherwise, use native ports and Wine/Proton whenever you can.


Well, if you think one step further, why they work through it, it's because they run on Windows.
0 Likes

This is really obnoxious.
0 Likes

Quoting: elmapulcloud gaming in general has some issues like:
being an perfect DRM (if the game is cloud exclusive)
killing video game preservation (if the game is exclusive to the cloud and the game/service is discontinued)

those are serious issues, but on the flip side, we can find the perfect anti cheat system, without putting backdoors in the players machines.

That is a particular case of a greater problem: server-side dependency.
What if a game is a native Linux one (like "War Thunder"), but is solely multiplayer with server-based infrastructure? If the servers get offline, that's it.
Or if a game uses Valves' servers for match-making. If those go puff, that's it (number two).
In order to circumvent this problem, we need to own games in full, including network infrastructure.
Streaming gaming is just one small step to the logical conclusion: games as a service. Some say we are already there.
I loathe DRM, so I personally will not use Steam (till it drops its DRM client and server-shackles, which probably will never happen)., but it is a general consensus, that the ability to play has a priority.
So, gaming first, ideological preferences second. If you need Proton™ to play a game, so be it. If you need Stadia™, so be it. If you need GeForce Now, so be it. If you need PlayStation 5, so be it.
But if one insists on ideological part of things, then I do not understand this faint-heartedness, bashing one thing (GeForce Now), but totally tolerating the other (Steam). It is either/or in my opinion.
At least, GeForce Now™ is better than Stadia™: it relies on ones' owned games on other stores and provides just streaming service, not "games as a service".

Oh, come on! They are not wrong. In a financial way of thinking, at least. They are making Windows™ games and you are purchasing their Windows™ games. And everyone is happy. They will not lose you as a customer if they target only Windows™ in their future products. In this light, technical details are of no importance. Let Valve figure them out.
0 Likes

Quoting: Alm888Oh, come on! They are not wrong. In a financial way of thinking, at least. They are making Windows™ games and you are purchasing their Windows™ games. And everyone is happy. They will not lose you as a customer if they target only Windows™ in their future products. In this light, technical details are of no importance. Let Valve figure them out.

Yes they will, if their new game doesn't work through Proton. Or at the very least, I will not buy the game on day 1, but wait until it works in Proton and buy it on sale. Either way, they are losing money on me due to only targeting Windows. Proving they are wrong in financial way of thinking.
0 Likes

If anyone has issues or suggestions, please create an issue on GitHub.
The way this app works was based on this article: It opens the GFN page with the same custom User Agent string mentioned here.
It's just that you have it separate from Chrome/Firefox/whatever and you don't have to mess with UA-changing extensions.

Quoting: AsciiWolfDoes not seem to work on my Fedora 32 machine running Chromium with Chrome OS user agent. I get a "0xC0F2220E" error every time I try to launch some game. Maybe I am missing some codecs?

Same on Debian sid. I assume we need Chrome, or Vivaldi (as mentioned by Massinissa).
1 Likes, Who?

Quoting: DribbleondoYou own games you purchase via stadia.

Quoting: GrazenBut then I don't store every game I license via Steam or any other platform locally either.

No one stops you from buying games in DRM-free stores, and making local backups. That's a normal practice for many GOG users.
1 Likes, Who?
CFWhitman 19 Aug, 2020
View PC info

Quoting: DribbleondoYou own games you purchase via stadia.

Your ownership of any game that you need to be connected to an Internet service to run is questionable. That includes streaming services and things like Steam DRM (some games on Steam don't use DRM, so they are different).

Also, that you are "licensing" all copyrighted material and don't "own" your copy is a legal fiction created by software publishers and audio/visual media producers. The concept is not supported by copyright law, but they are trying to get the legal system to buy into the fiction. They have succeeded to a limited extent, but every case you hear that supports the right of first sale illustrates that according to copyright law you do indeed own your copy of a copyrighted work.