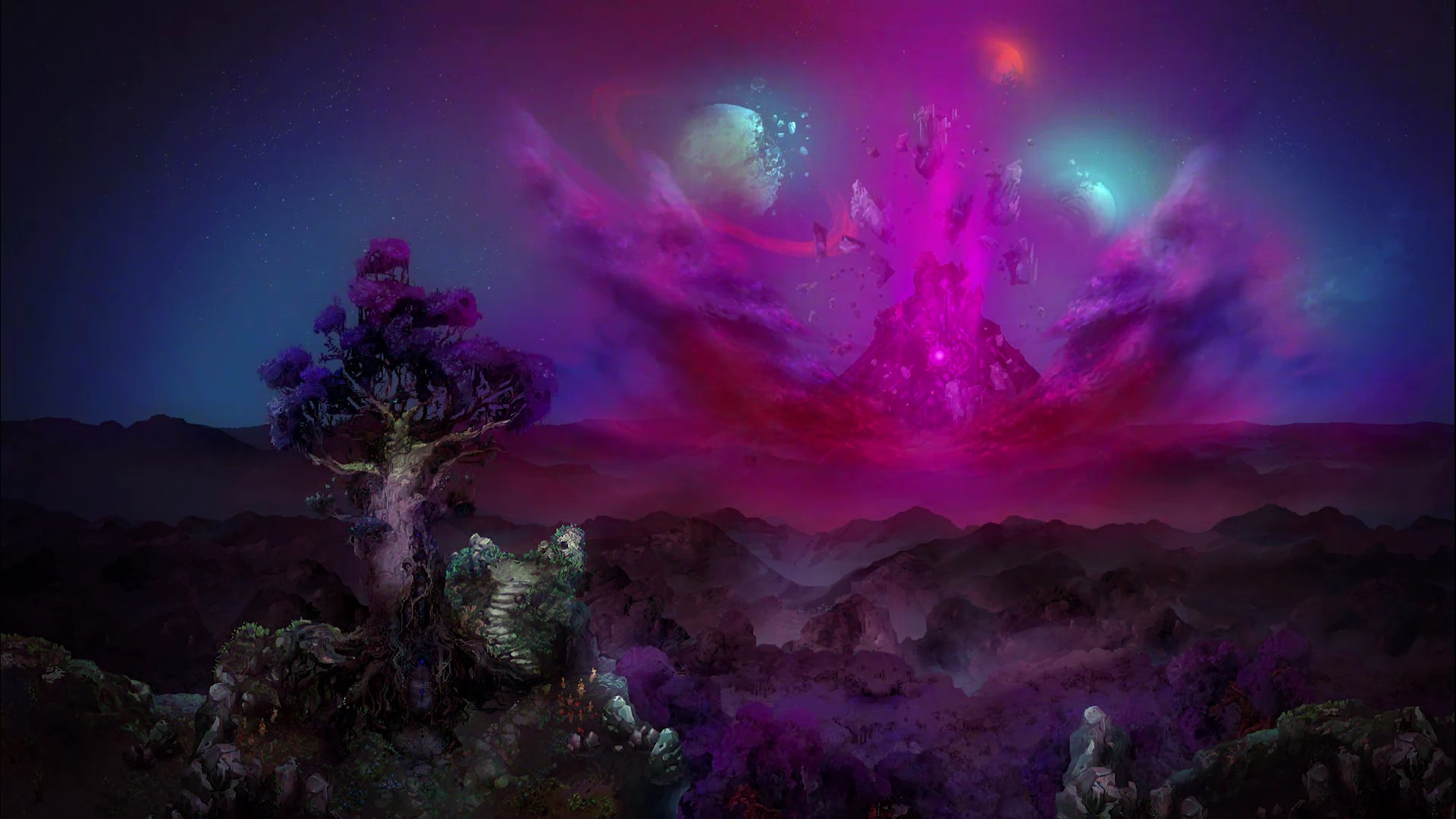 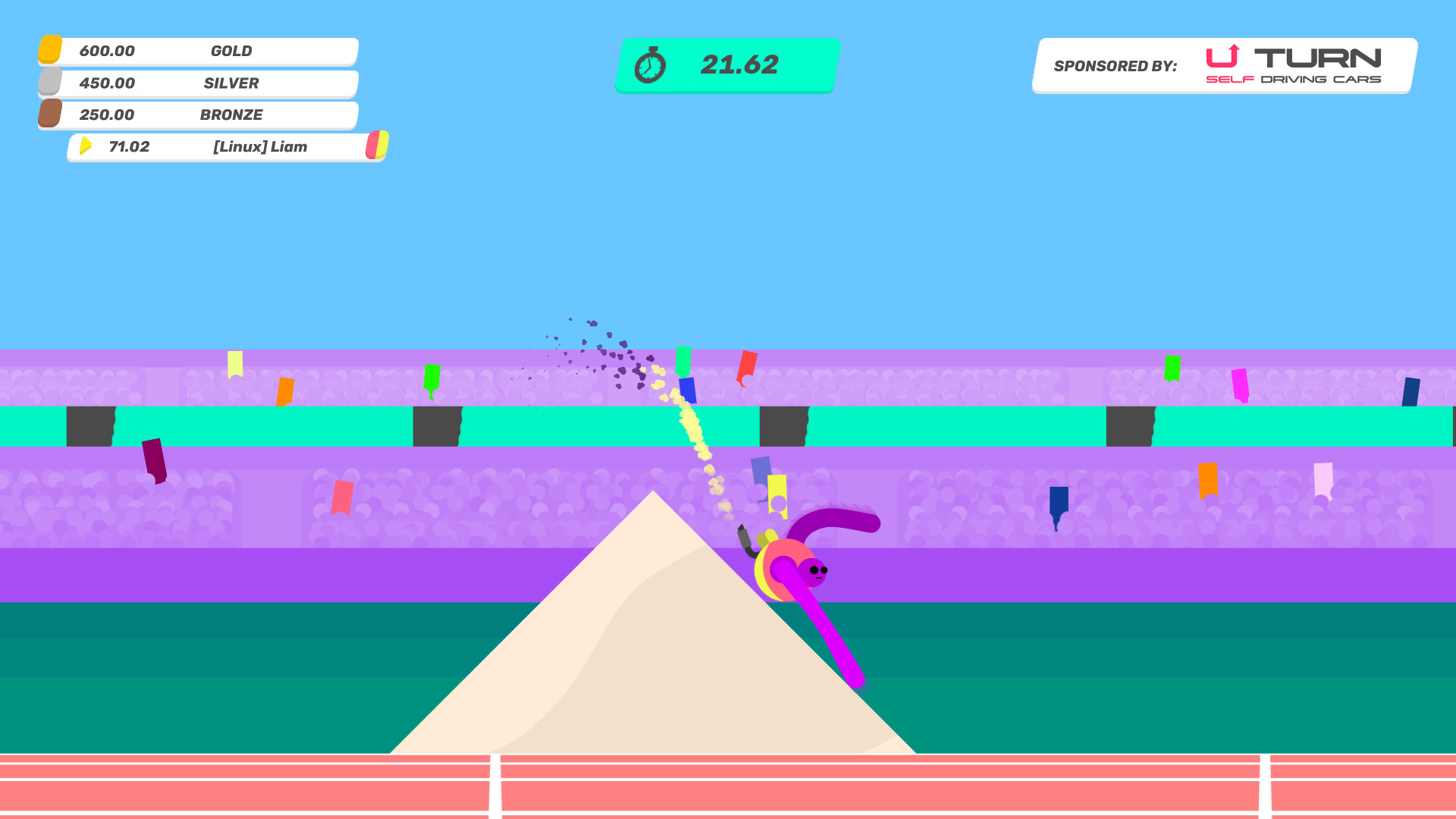 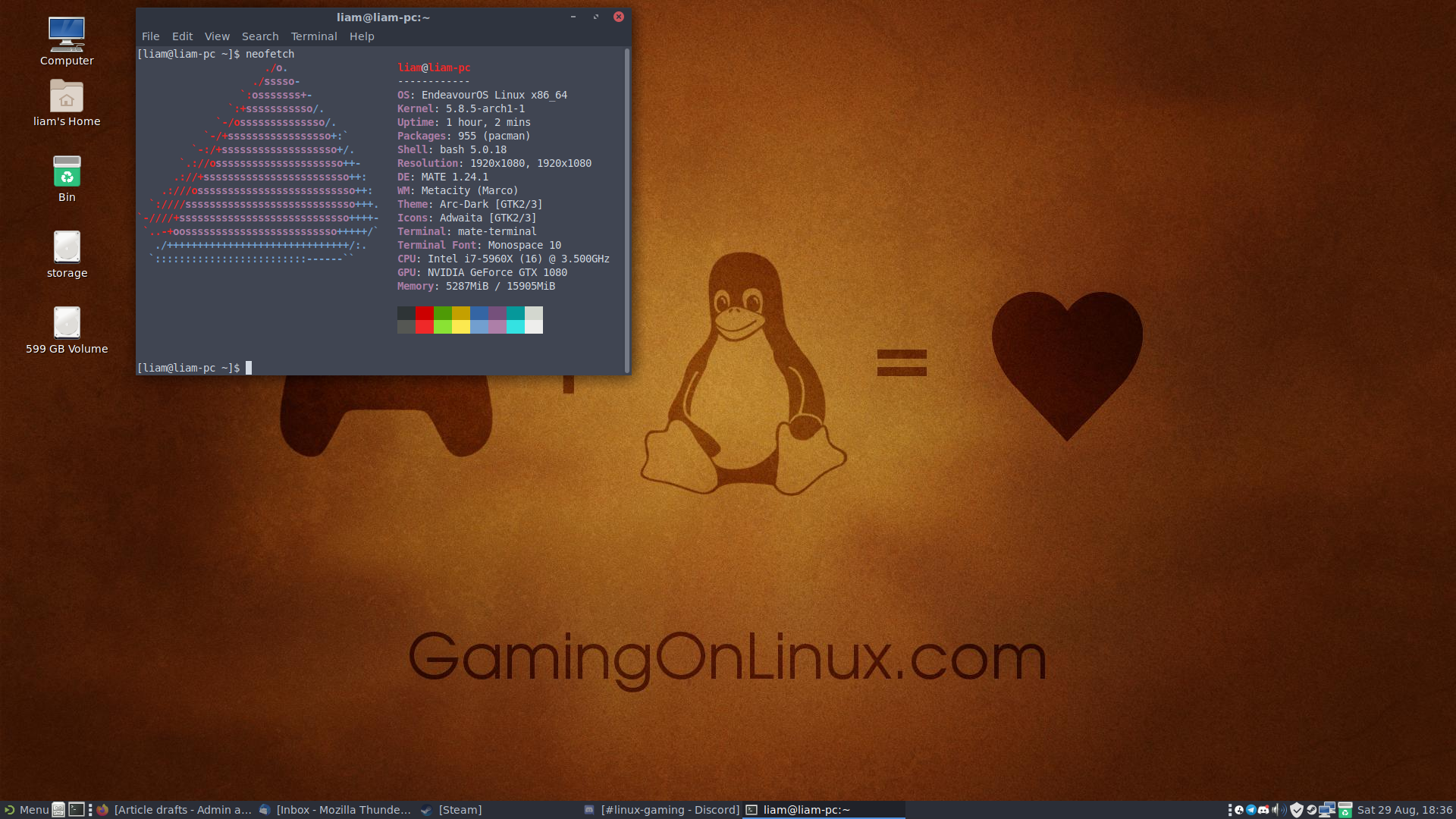 About the author - Liam Dawe
I am the owner of GamingOnLinux. After discovering Linux back in the days of Mandrake in 2003, I constantly came back to check on the progress of Linux until Ubuntu appeared on the scene and it helped me to really love it. You can reach me easily by emailing GamingOnLinux directly.
See more from me
Some you may have missed, popular articles from the last month:
The comments on this article are closed.
32 comments
Page: 1/4»

I played guitar again....this time I connected it with my win10 machine and played Rocksmith 2014 remastered. Yes I betrayed our cause and master(Liam) can kick me out from GOL for good!

View PC info
Played the demo of Paradise Killer with Proton. I have been curious about that for a while, but I'd never imagined how wonderfully weird or weirdly wonderful this was going to be. It's Windows only, but didn't notice any issues playing. And best of all, it'll be out by the end of next week.

yokem55 29 Aug, 2020
View PC info
I finished the main story of Mad Max this week. They really could have done a better job of integrating and the core gameplay loop into the story. It felt like a series of chores needed to unlock bits of story instead of adding to the world. Also, the world was about twice as big as it needed to be. I also really didn't care for the ending. I did really like finding the 'historical artifacts' as it connected the dire situation of the game to happier and better times. The brawling fights were fun, but the driving combat I couldn't really get the hang of consistently enough to enjoy it. I always ended up way off road.

CFWhitman 29 Aug, 2020
View PC info
I'm slowing down on Supraland, since I'm somewhere around 40% finished, I was eager to check out some other things, and I don't want it to feel like a chore. I have a little bit of feeling with Supraland that I'm always trying to get the next item rather than progressing a story. That's not the end of the world, but if I try to power through it, it will feel more like work than fun.