Try the demo for Scrabdackle, a 2D action adventure starring a novice wizard

You're a wizard, a novice wizard and you appear to have fallen out of a window right into the muck. Time to find your wand and do a little exploration.

The developer describes Scrabdackle as a "scribbly" hand-drawn game about exploring a large inter-connected world, finding secrets, and facing major challenges. It's a 2D top-down action-adventure that mixes exploration and combat with a wizard who doesn't seem to know much about anything. It's actually a little amusing and definitely goes for the comedic touch with the creatures and conversations you come across. 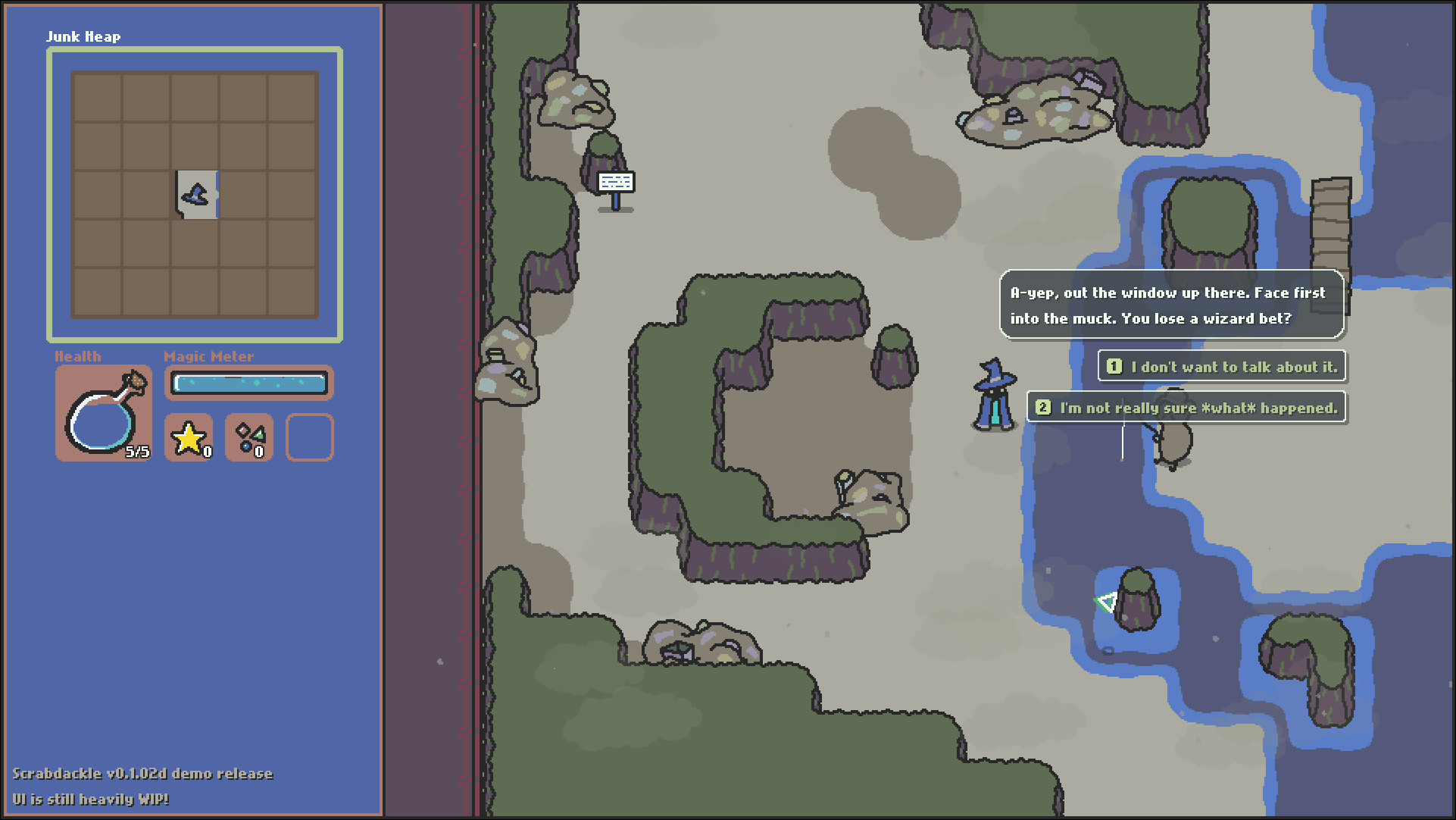 Mix together the comedy, the intentional rough style to it along with the chirpy music and you're in for a pretty good time. After playing a bunch of the demo myself, I thoroughly appreciated the whimsical way it presents pretty much everything. Like the first battle after you find your wand and the way the music changes, it's just so playful. Have a look at the demo trailer below: 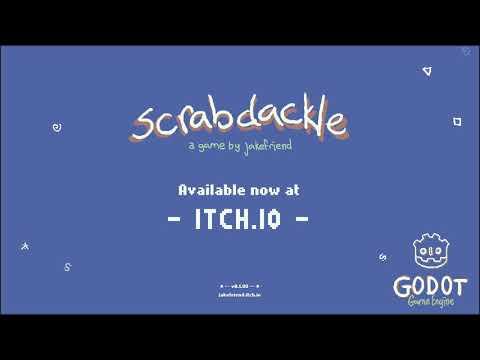 If the fullscreen mode for you only gives you a small window, simply toggle it in the options and for me that seems to sort it out properly into fullscreen. It's obviously an early work in progress, and it's a demo so issues are to be expected. Other than that, it worked great. Scrabdackle is another game made with the free and open source Godot Engine, awesome to see more developers go for it.

Try out the Scrabdackle demo no itch.io.