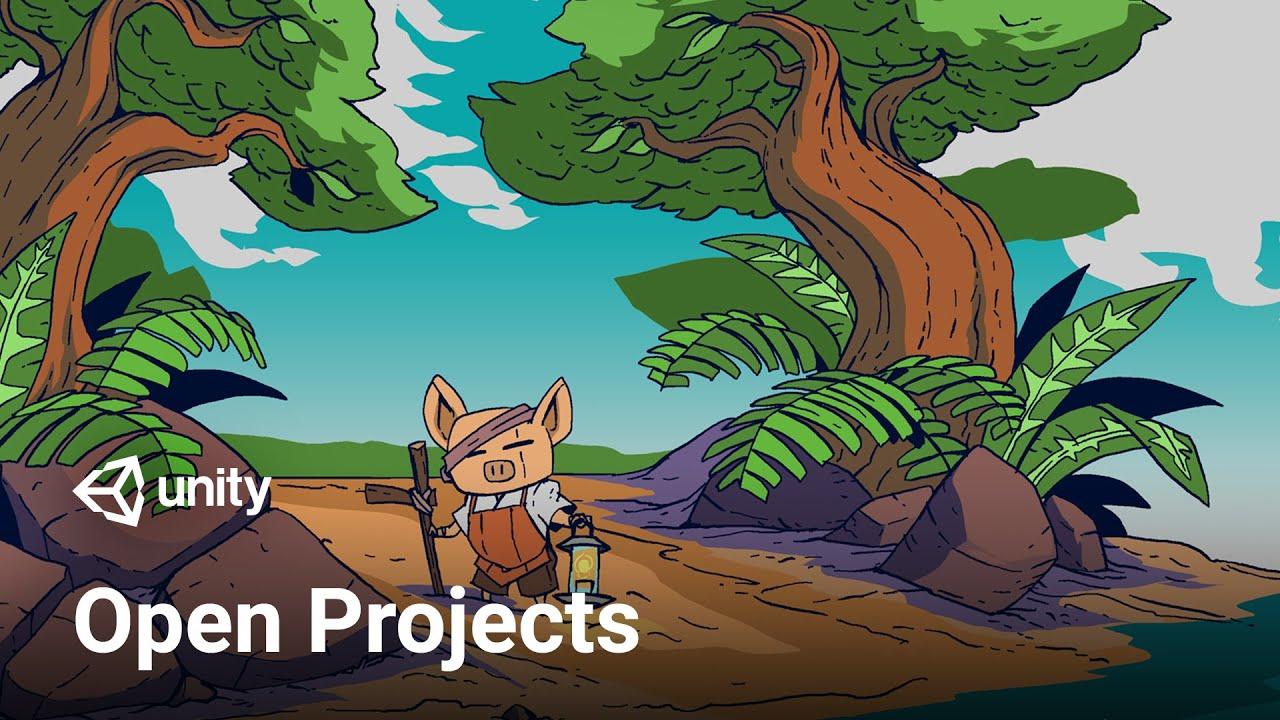 We do often include affiliate links to earn us some pennies. We are currently affiliated with GOG and Humble Store. See more here.
About the author - Liam Dawe
I am the owner of GamingOnLinux. After discovering Linux back in the days of Mandrake in 2003, I constantly came back to check on the progress of Linux until Ubuntu appeared on the scene and it helped me to really love it. You can reach me easily by emailing GamingOnLinux directly.
See more from me
Some you may have missed, popular articles from the last month:
The comments on this article are closed.
16 comments
Page: 1/2»
Solarwing 1 Oct, 2020

These news are dynamite! I love open source more because of this. Such incredible projects are underway. But this project will surprise its makers.I'm sure of it

The same as most companies, including Valve. They're all out for financial gain in some way. We all know this. Open source isn't about being entirely free of cost remember. Not sure what your entire post is really trying to get at. Yes they're a company selling a product which is proprietary, doesn't change what they're doing with this.
4 Likes, Who?

const 1 Oct, 2020
View PC info
Unity is really a dealbreaker for me. There are so many real open source projects one might help...
Anyway, this is strategically clever. Such projects are sertainly a way to improve documentation and the engine itself, especially if the team building the engine is involved.
5 Likes, Who?

elmapul 2 Oct, 2020
View PC info
i'm not crazy as RMS, i'm willing to run some proprietary code for convenience or anything.
but if we accept anything, we may end up with an system more close than windows...
2 Likes, Who?

Liam Dawe 2 Oct, 2020
View PC info
I don't really have much to add, I agree with what mirv said and I think this is still a great initiative if you're not going to be a zealot about it.
1 Likes, Who?

View PC info
Is this a tactical move from Unity to strike-back the increasing interest of (open source & new) developers for Godot?
1 Likes, Who?
1/2»
While you're here, please consider supporting GamingOnLinux on: