Egosoft have confirmed that the huge upcoming X4: Cradle of Humanity expansion is going to see a delayed release as getting it out in 2020 is just not achievable for them.

Why the delay? They didn't mention any specifics, just that since unveiling it they said it has "become clear" that the originally announced 2020 release goal just can't be hit. The delay will ensure they can "improve the quality of X4: Cradle of Humanity to meet both your and our own expectations" and they mentioned more information about it to come over the next few weeks.

Check out the reveal teaser from the end of August: 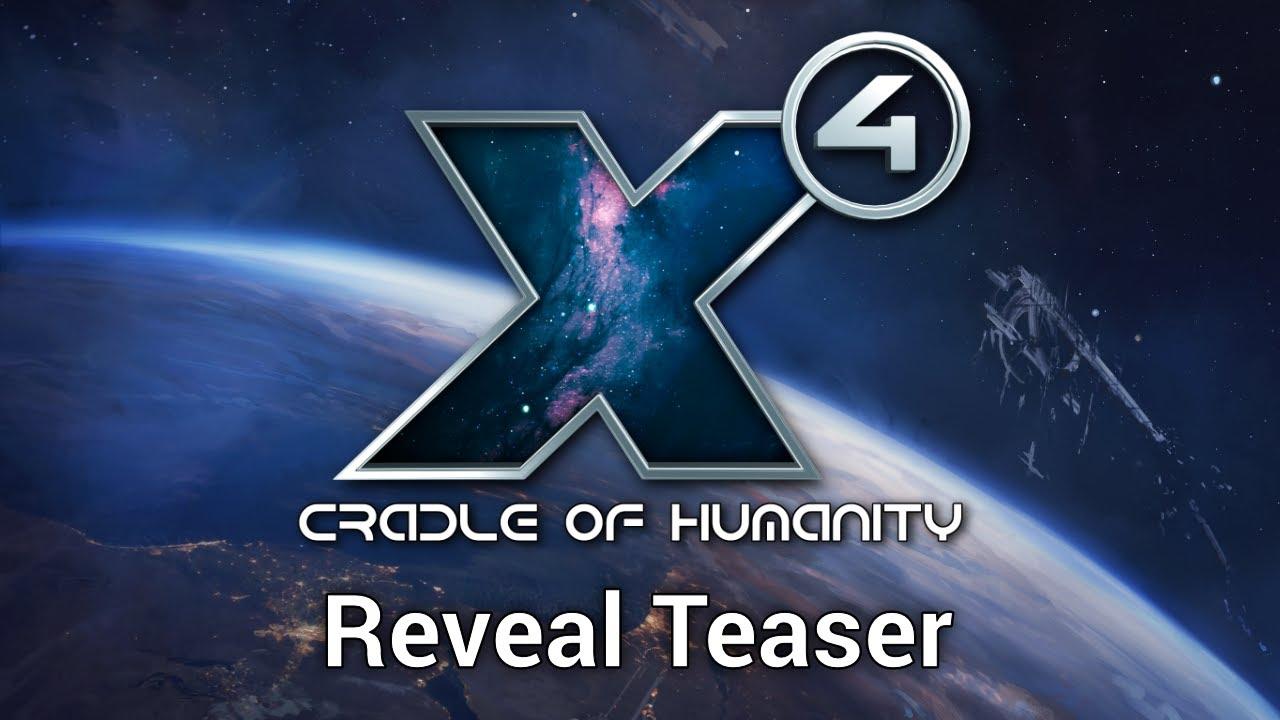 What will it feature?

To keep you going, they also teased one of the new ships coming with the Cradle of Humanity expansion. Check it out below: 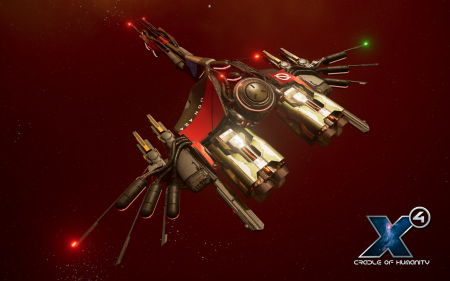 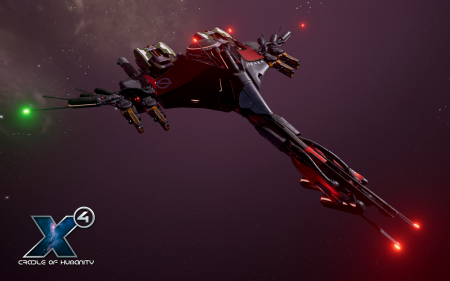 Soon a stability patch will also be released for X4: Foundations. No planned new features but it will bring in a good bunch of bug fixing after a short public beta period. If you wish to test the upcoming patch, details are here.

ElectroDD 8 Oct, 2020
Favorite franchise getting more and more mature ! I hope i'll get some time to play again...
I sunk 800hours on the X3:terran conflict+albion prelude ( same game for me )
I enjoyed the new x4 quite a bit just exploring, but I did not played very deep in fear of not being able to start my business xD
0 Likes

View PC info
Wonder what that glow bug on 5600 XT is. That's the card I run and I didn't notice any display corruption.
0 Likes

View PC info
X4 sucked me in two weeks ago, now i've got 216 hours - jumped from about 8 when it released! Such a great game. The economy is quite better than that in X3, the story really is like an exciting book.

I will buy Cradle of Humanity at day one.

There is just one thing: If you are in your ship docked (maybe dosn't matter), getting the star map on and off, clicking through your ships/props and com into them, there seems to be a chance that the starmap isn't displayed any more - all other overlays just work perfectly, but not the starmap. Its simply invisible. I've got an - ah well, look into my PCs specs, its my main box anyways :)

Great game, sink in, do some trade while on corona home office, and on the weekends, do some dogfights and story!

Valck 8 Oct, 2020
View PC info
I love the technical development that went into X4, but I wish they had kept the art style of X3 instead of going "more realistic" which I think unless you're a triple-triple-A studio with Microsoft's budget, you simply cannot pull off convincingly. And even they can't.
X3's graphic novel-style was perfect in my opinion; with X4 they went straight into uncanny valley.

Plus, the decision to expand Humans instead of the Boron Kingdom feels awkward – I mean there's already the Argon Federation, and why not introduce (ha. ha. he said "introduce" when in fact they were omitted) the original races in chronological order...
1 Likes, Who?

einherjar 8 Oct, 2020
A really great game. I am looking forward to the dlc.
And also the Linux support of egosoft is very well IMHO.
0 Likes

Quoting: Valck... the decision to expand Humans instead of the Boron Kingdom feels awkward ...

I still hope the DLC after the next one will be The cradle of Boronity ;-)

Quoting: ValckX3's graphic novel-style was perfect in my opinion; with X4 they went straight into uncanny valley.