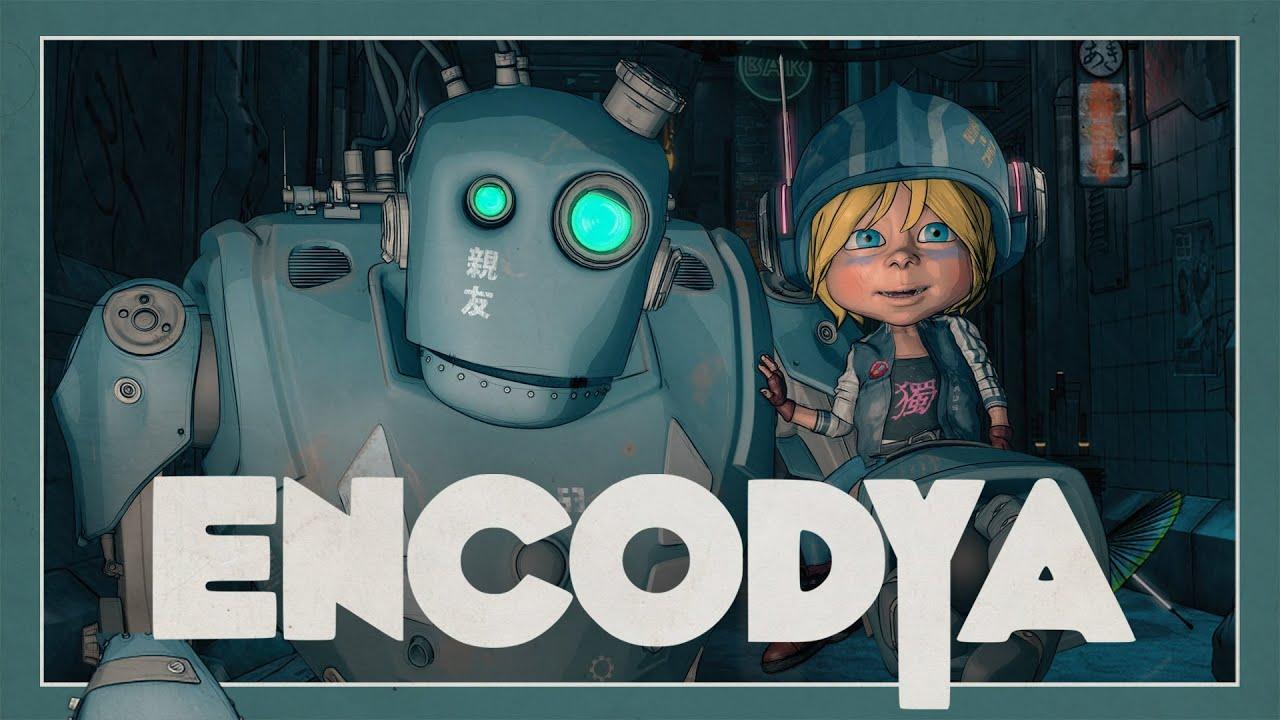 Article taken from GamingOnLinux.com.
Tags: Adventure, Cyberpunk, Indie Game, Steam, Upcoming | Apps: ENCODYA
21 Likes, Who?
We do often include affiliate links to earn us some pennies. We are currently affiliated with GOG and Humble Store. See more here.
About the author - Liam Dawe

Akonady 19 Nov, 2020
This game deserves my money just because it's being made with love and the attention to the audio is so good. I value audio design as much as the graphics, in fact, I value even more. A game with poor graphics but amazing audio design is better than a game with amazing graphics but poor audio quality. In my opinion anyways. And this game have both

I don't use Linux anymore, but this site is great for gaming news and stuff

View PC info
This game exudes love from its creators. The attention to the art struck me.