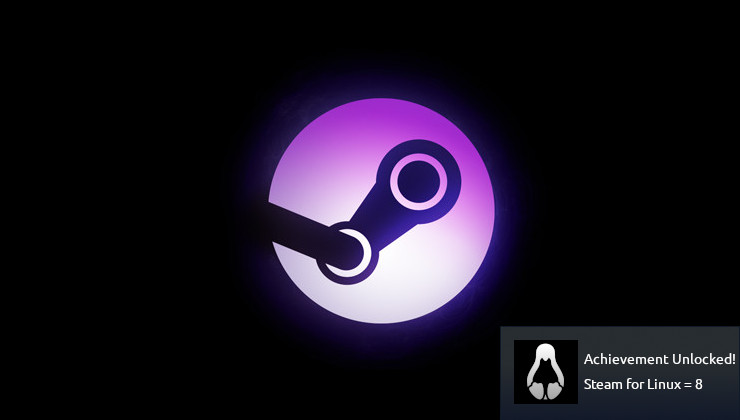 We do often include affiliate links to earn us some pennies. We are currently affiliated with GOG and Humble Store. See more here.
About the author - Liam Dawe
I am the owner of GamingOnLinux. After discovering Linux back in the days of Mandrake in 2003, I constantly came back to check on the progress of Linux until Ubuntu appeared on the scene and it helped me to really love it. You can reach me easily by emailing GamingOnLinux directly.
See more from me
Some you may have missed, popular articles from the last month:
The comments on this article are closed.
23 comments
Page: «2/3»
no_information_here 6 Nov, 2020

Linux gaming is more successful than I could have ever imagined. While there are lot of individuals that made a huge difference (indie developers, porters, etc.) I think Valve has made the single biggest impact over the last 10 years.

I sure hope they continue!

I'm at the point of seriously thinking about a PS5 and drop gaming on PC. That and the ever increasing price of CPU/GPUs isn't helping.
1 Likes, Who?

I'm afraid it's entirely proprietary and only we have the power to use this special achievement.
4 Likes, Who?

I after I switched to Linux about I dunno 10 years ago maybe I didn't really game until I stumbled on this site somehow - You can GAME?

Never looked back :D
2 Likes, Who?

View PC info
8 years ago who think we can play all this games on our Linux OS?
Games with Directx 10-11 and even 12?
AAA Games?
0 Likes

View PC info
Happy birthday, even you did not accept my beta test wish at first! Keep up and me happy!

Hopefully they saw my increase in steam usage from 3h/week to almost 24*7 on my homebrew arch Linux Steam machine / Kodi media centre...

To add one feature to the list I just realized this evening: you won't get logged off when using two instances of steam across your house.

It’s not real, just a graphic for the article.

i was thinking too

I'm afraid it's entirely proprietary and only we have the power to use this special achievement.

FFS I had a whoosh! Moment on this!

Quoting: SlackdogThis made me look at my steam account - 17 years of service

12 years here, but I remember thinking that the four years it had been inactive before Steam came to Linux* was a really long time.

*I tried to run it under WINE back in 2008, but it was an absolute pain. I managed to open an account and activate the Orange Box (oh, those happy days when I could afford to waste 30 quid on something I wasn't even sure would work...), but I don't think any of the games ever actually ran, let alone well. We really have come a long way.
0 Likes

edo 7 Nov, 2020
View PC info
I remember how happy I was 8 years ago, this was unbelievable.
I started using steam just because of this. Now I have like 1300+ games