UNIGINE Engine 2.13 is an impressive upgrade for this rising game engine

UNIGINE might not be a name you hear often when it comes to games but it is an impressive game engine, one that supports Linux fully and it continues advancing in major ways.

The team emailed GOL to let us know about what they say is a really "significant" release, especially now that they have a Community Edition that can be freely used by anyone they told us it's "getting to be a rising star on the market". UNIGINE Engine 2.13 brings in quite a lot of major new features and upgrades including:

When you dive into the finer details, it's clear that the UNIGINE team have been hard at work to keep up with the likes of Unity, Unreal and Godot for bigger projects. Lots of new advanced rendering techniques are included, along with plenty of optimizations and there's a couple of Linux-specific fixes included too like correctly importing paths for FBX assets.

Check out the video highlights: 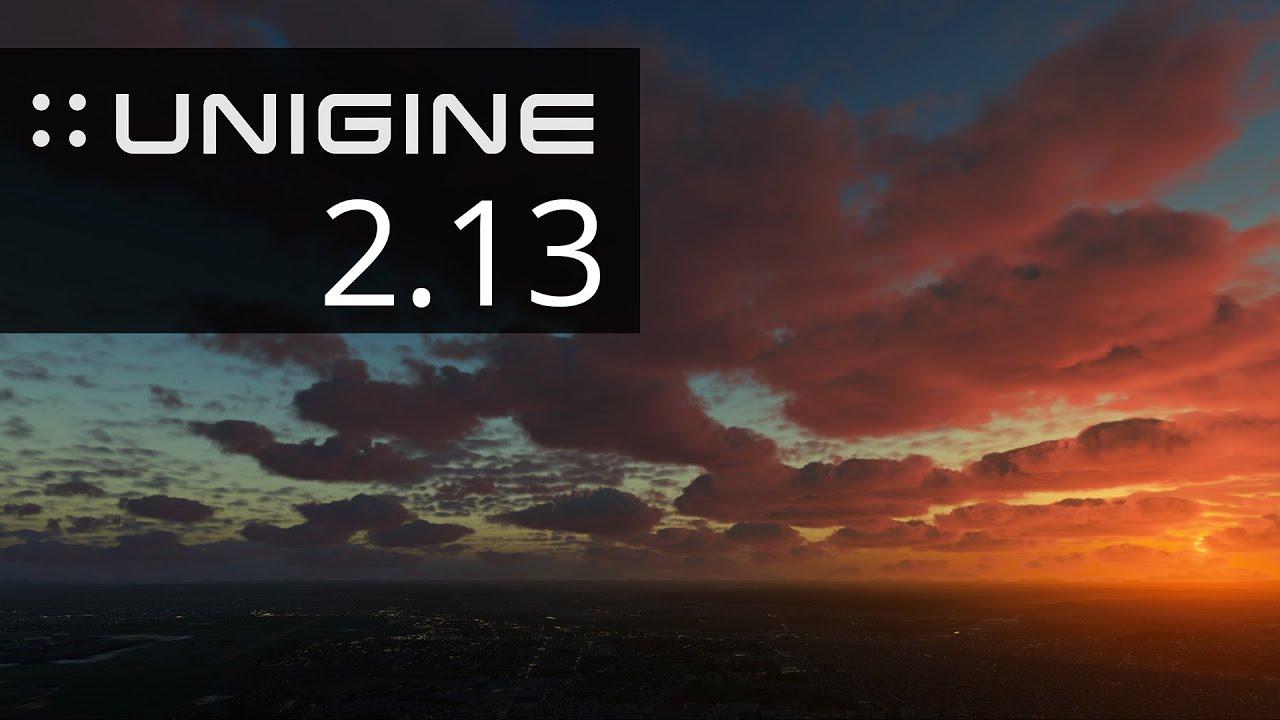 While it's not ready for the public yet, UNIGINE confirmed they're still working on adding Vulkan support to an upcoming release as well so that's going to be very interesting.

See more about UNIGINE on the official site.

It doesn't seem to be used for actual games much, the last game using the engine seems to have been Sumoman in 2017. They seem to have found a niche for themselves with military/industry simulations instead.
1 Likes, Who?

denyasis 27 Nov, 2020
View PC info
The GIS import seems really interesting. Imagine levels based off real world locations. Could be really neat for strategy and FPS and builder games and others.

I remember there was a way to import actual terrain maps into simcity 4. It was really cool to try to build a city where my home is.
1 Likes, Who?
Purple Library Guy 28 Nov, 2020


I can imagine it might be particularly handy for the military/industry simulations whizse mentions.
0 Likes

That totally makes sense. I've seen some renders from GIS software and it looks pretty sweet.
0 Likes
CFWhitman 30 Nov, 2020
View PC info
Unigine's benchmark tools using this engine are fairly famous (Heaven, Valley, and Superposition) and come in handy on Linux for OpenGL performance evaluation. It would be nice to see Vulkan added to the benchmarks. Of course, I'd love to see some actual games using the engine. Oil Rush had fairly impressive visuals back in the day.
0 Likes

Quoting: EikeI remember Unigine to shine with a very good demo... many years ago. Some... stones, a... well or something?

Heaven was the one I was thinking of, thanks! 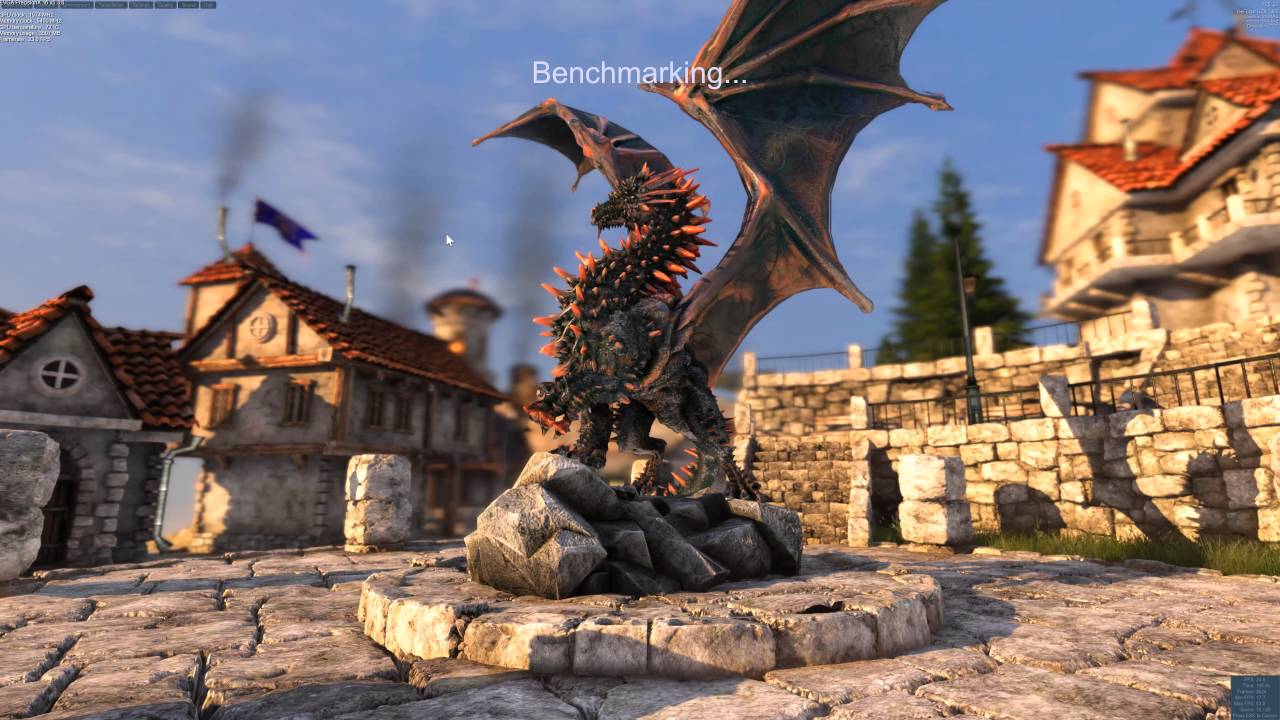 That totally makes sense. I've seen some renders from GIS software and it looks pretty sweet.

It also comes in handy if you're lazy creating a landscape on your own but know some place (and have actual data) which fits your needs. Unfortunately that feature (as well as some other landscape tools within unigine) are not part of the community edition

You'll need the sim/engineering edition... and that one costs about 6k $ ... per year that is!

And it doesn't recognize my spacemouse, even in the editor... There's a request which is 4 years old, but nothing happened. I'd have thought, it's something you'd have as one of the essential features, especially if it's targeted at engineering as well where usage of 3d-mice is very common..


Last edited by peta77 on 4 December 2020 at 12:08 am UTC
0 Likes
While you're here, please consider supporting GamingOnLinux on: