The Machinery, an upcoming game engine from people who previously worked on the likes of Stingray, Bitsquid, and Diesel engines released a new build with the first Preview of Linux support.

Joining the ranks of many game engines to offer it including Defold, Godot Engine, Unity, Unreal, Ren'Py and a great many more that would take too long to list. The team behind The Machinery certainly know what they're doing, given their previous work like Bitsquid / Stingray was used for some big games like Helldivers and Warhammer: End Times – Vermintide and more.

It's currently in Open Beta with the January 2021 (version 2021.1) going live that adds in (amongst other things) support for Linux in a Preview state.

Unlike other game engines, The Machinery seems to be selling itself on developers who want a ton of configuration. The developers mention about how it's "completely plugin-based" so you pick and choose all the parts of it you want to extend the editor and the engine as you see fit.

For the Linux release, the developer showed off how to get quickly and up and running keeping in mind this is the first public Linux release so it's nowhere near finished. 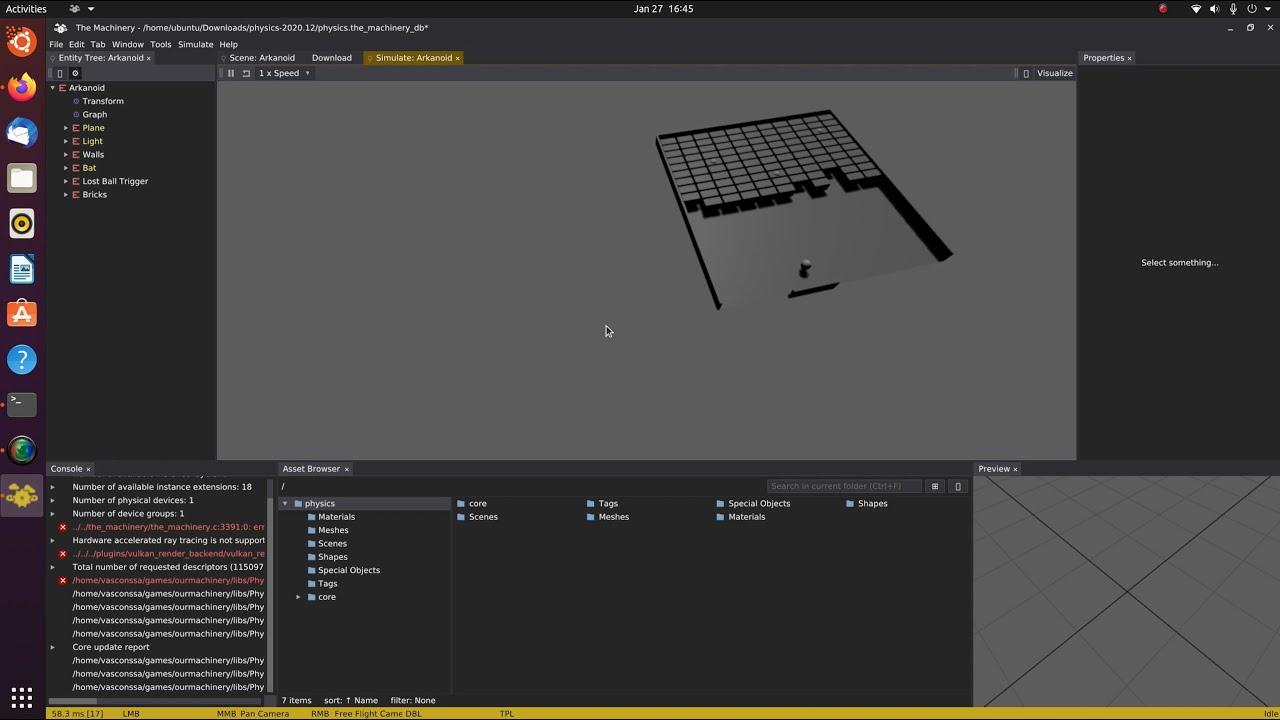 As for licensing, it doesn't appear to be open source and their website has no clear licensing information I could find. Use of the Beta needs you to agree to an EULA.

For a more thorough introduction to it, you can see their previous older video: 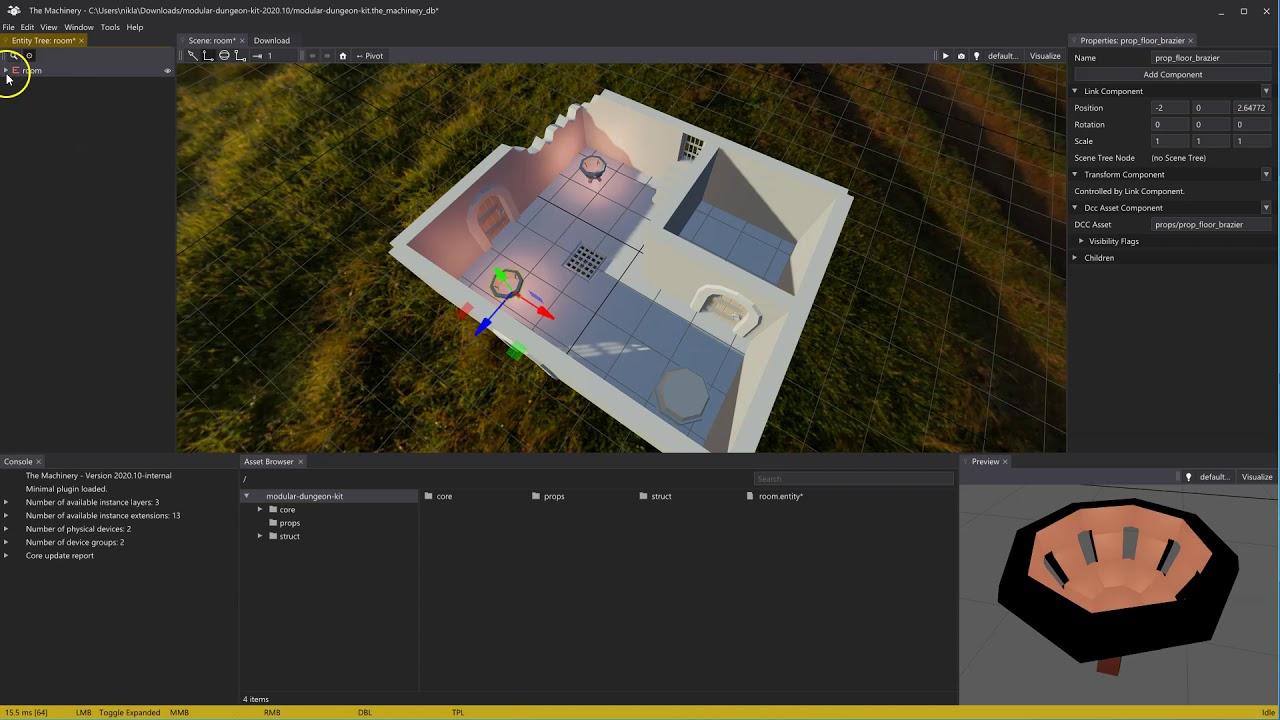 View PC info
This is amazing, the fact that they build their entire engine in less than one minute is a big WOW. Sure, it's not a huge engine yet, but they've been working on it for a couple of years (since 2016-2017 I think), so I think it is probably quite feature packed.

Niclas (their main lead tech) has been writing blog posts and outlined how they code at OurMachinery, and they've chosen to leave C++ behind and focus on a pure C-codebase, mainly for speed, simplicity and compilation time reasons. If I remember correctly, he commented on the fact that he felt that C++ was becoming so complicated and complex that you spent more time understanding the language and the features than actually coding on stuff, and that the resulting code was getting higher and higher thresholds to get into.

I can recommend their coding standard document, as well as their other blog posts:
https://ourmachinery.com/files/guidebook.md.html
1 Likes, Who?
While you're here, please consider supporting GamingOnLinux on: