With turn-based strategy and time management the VN Lotus Reverie: First Nexus is out now

After a brand new visual novel that does a little more than walk you through a story? Lotus Reverie: First Nexus looks like a good option taking inspiration from Devil Survivor and Persona. From the same developer who also created the positively rated One Thousand Lies, early user reviews of it seem pretty good overall.

Quite an intriguing story too which should make for interesting reading involving "the Incident" where nearly everyone vanished. During these time the "tulpas" appeared which look Human enough but "they are born through the subconscious mind of another human called the host, and their lives are linked in several different ways". Sounds like things got pretty wild. Check out the trailer: 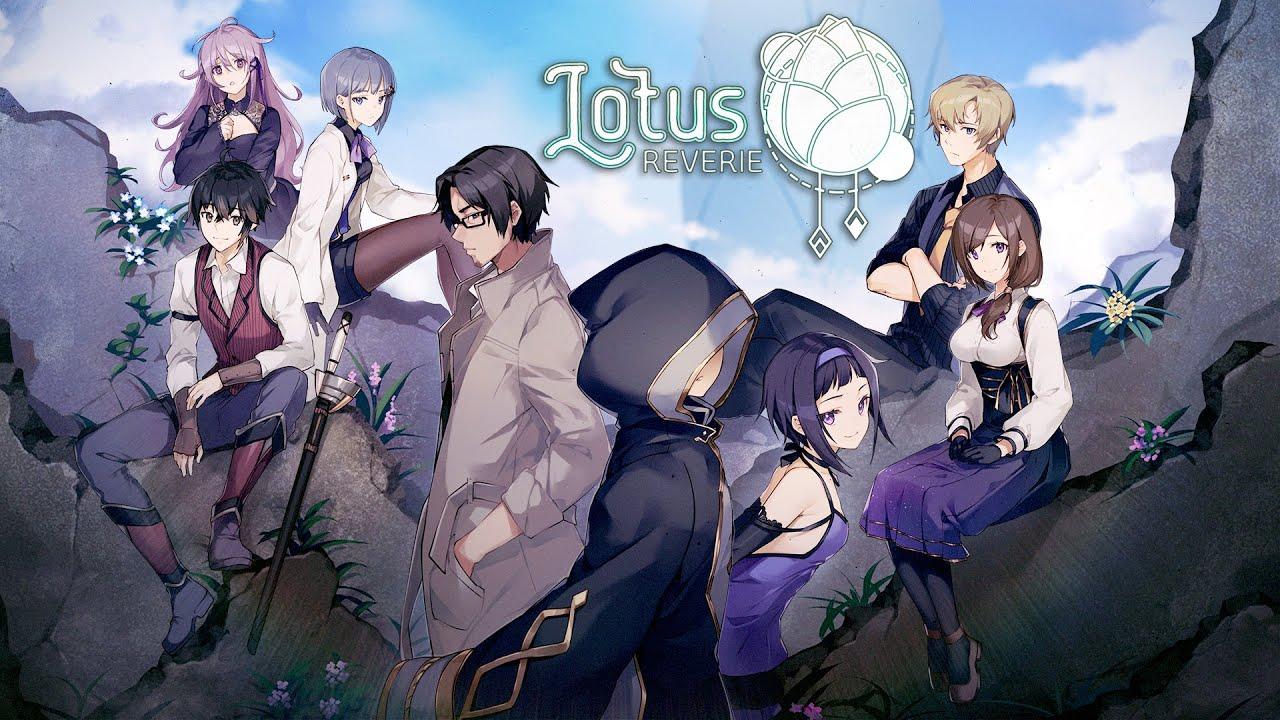 What's so different about these tulpas? As the story goes:

As for the actual gameplay it mixes in the traditional Visual Novel style storytelling with time management, exploration and there's even some turn-based battles. The battle system uses simultaneous turns, so you and the AI pick your options at the same time. Looks like the battle system is optional though, as the Steam page indicates three different modes of play so if you only want the story you don't need to bother with it.

View PC info
Just wanted to inform that the developer confirmed it will be available on itch.io as well, just a little bit later (after the initial critical patches). 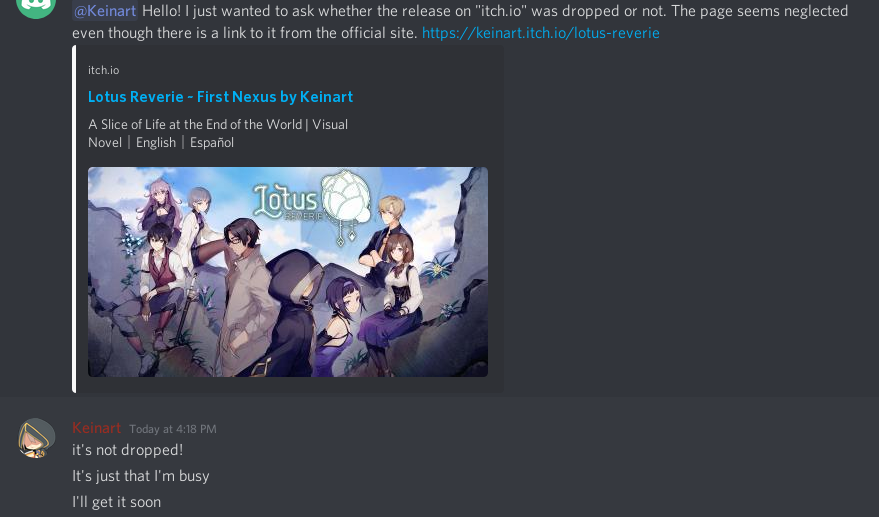 https://keinart.itch.io/lotus-reverie/devlog/215064/lotus-reverie-first-nexus-is-now-available-on-itchio
0 Likes
While you're here, please consider supporting GamingOnLinux on: