Check out the latest trailer for Stardeus, a space base building colony management sim

Sprinkle in a little RimWorld, Space Haven, Starmancer and more together and you get what looks like Stardeus. Currently in development by Kodo Linija (Bloody Rally Show), it was originally announced late in 2020 and development has continued apace on it. 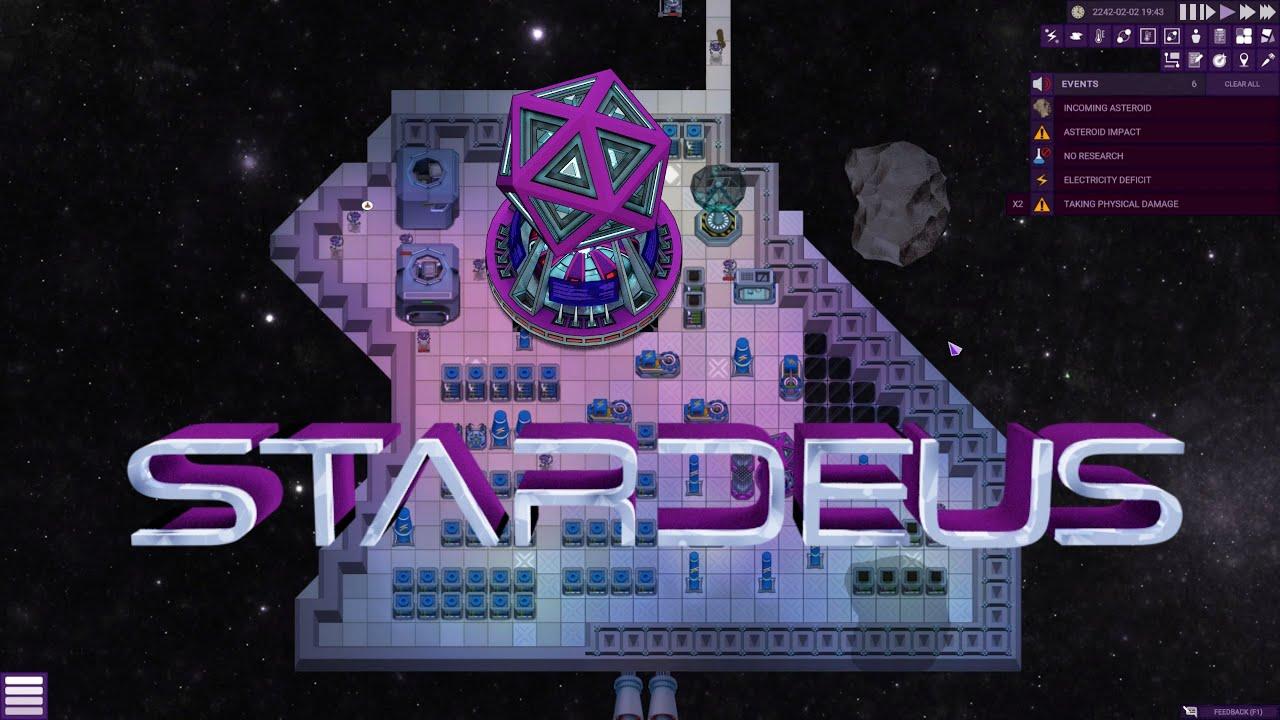 Their current plan is to get it into a state where it can keep being fun to play for "at least a week" with all core systems implemented and then enter Steam Early Access.

A lot is planned to be added at some point including alien life, enemy ships and battles, character customization, different AI storytellers (like RimWorld), backstory generation, asteroid mining, planetary landing and so on. Some big ambitions for it and going by the footage, it definitely looks like it's shaping up very nicely.

denyasis 20 Apr, 2021
View PC info
This sounds interesting. Im a bit of a sucker for these smaller base builders
0 Likes
While you're here, please consider supporting GamingOnLinux on: