Bringing the fun of the original Escape Velocity series, the free and open source Endless Sky has another release out with version 0.9.14 with an aim to polish it up a little.

In Endless Sky you start off with a tiny little craft that you eventually work your way up to a huge flagship, and you can even build up your own fleet. It's a game that allows you to play it your way. Trade or fight? Sometimes both are needed. There's a story to follow too which can give you over 10 hours of play or you can even ignore it completely. 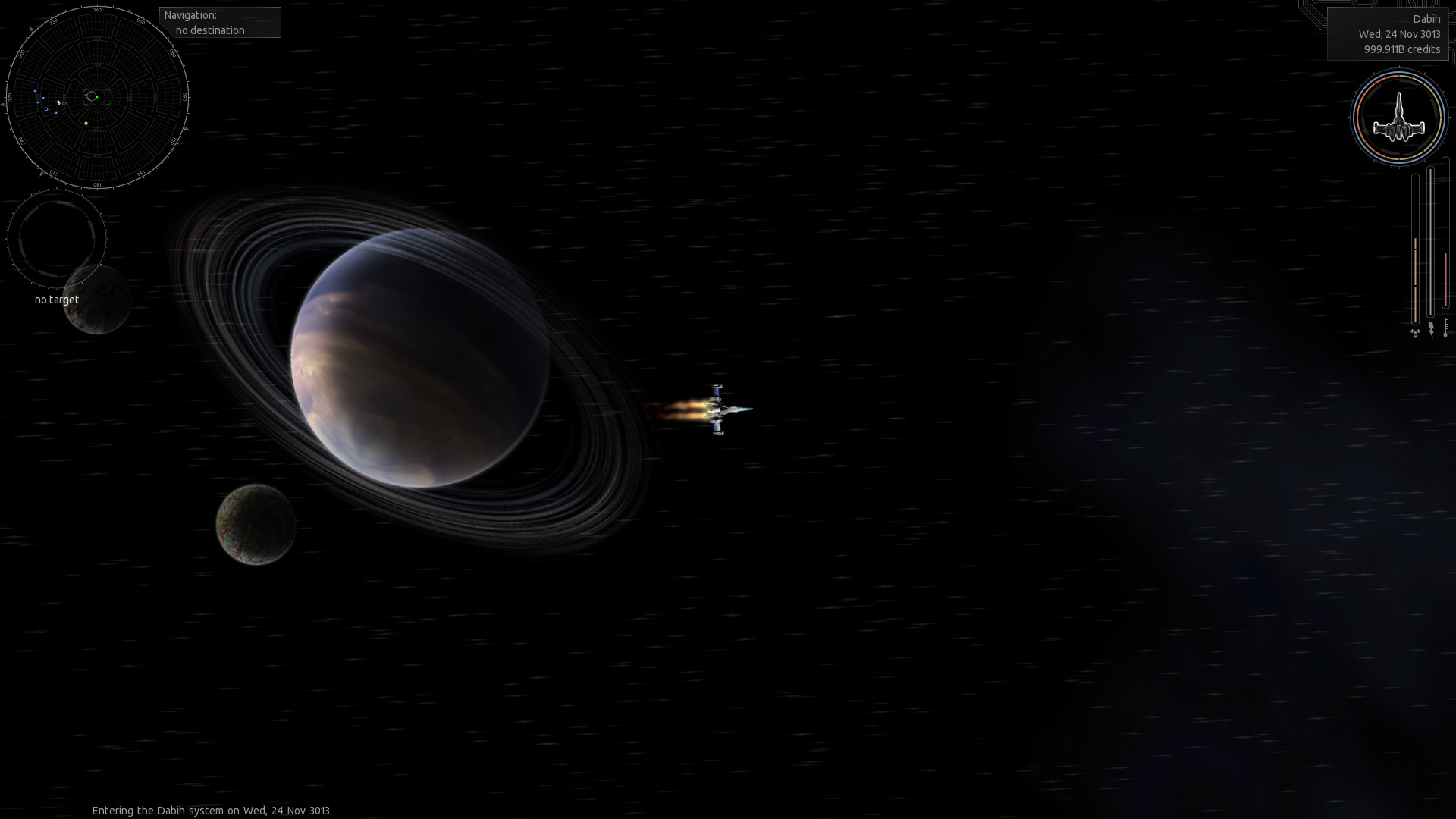 Some minor improvements were added to help support plugin authors and content creators:

You can download it free from the official site or Steam. The update is not yet on Steam though, as it appears the person who controls the Steam page can't currently be reached.

If you're after other similar games you should also check out Naev and the upcoming crowdfunded Cosmic Frontier: Override.

Thanks for the article.
0 Likes
While you're here, please consider supporting GamingOnLinux on: