Wrought Flesh is an upcoming FPS where you swap your organs

Developer Narayana Walters is close to releasing Wrought Flesh, a retro-styled first-person shooter that has a unique upgrade system where you swap-out your flesh for something a little better.

"Rip out enemies organs and equip them in your own body. Fight biopunk monsters and drugged-up space bandits. You are a Gajeshian Cultist: A near-mythological being built from the bodies of long-dead saints. You have arrived on the partially terraformed planet of Colcol on a temple-ordained mission to find and kill someone. Explore the planet and trace your victims steps to the end." 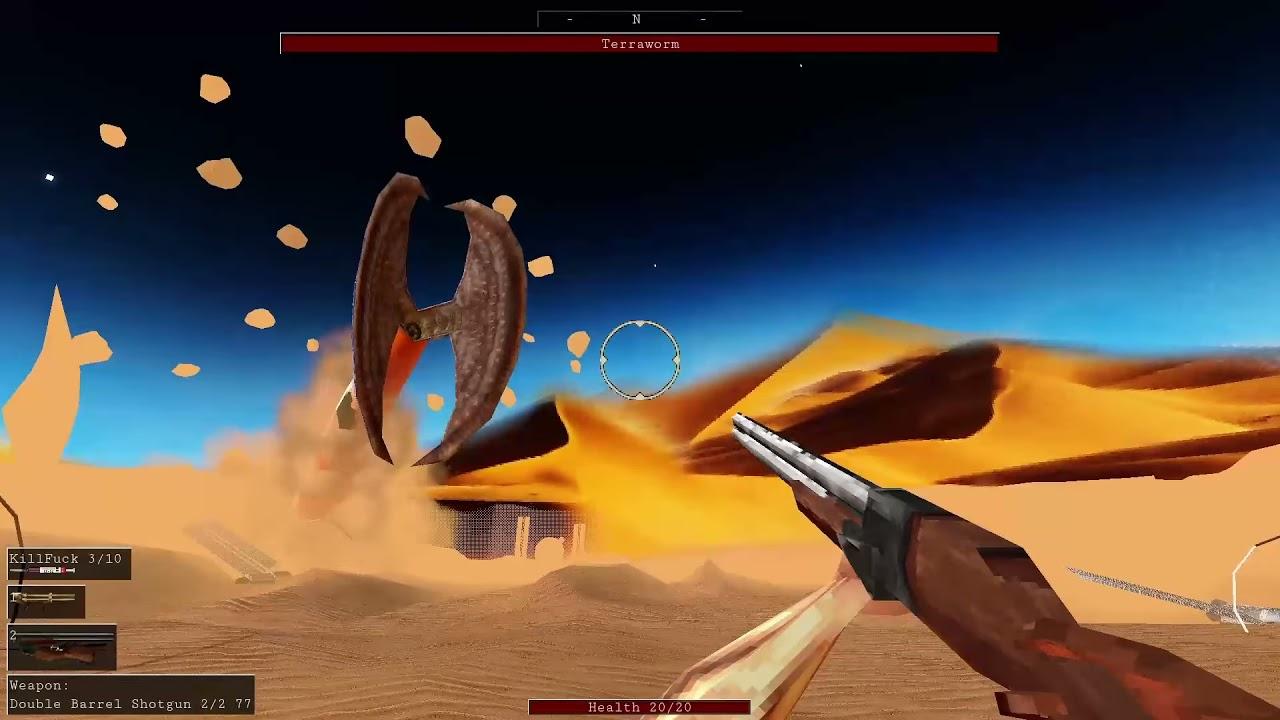 It looks delightfully gross, weird and kind of awesome.

Made with Godot Engine, it's planned to release on November 18 on Steam.

View PC info
Oh I like the premise, I might pick that one up if it isn't too expensive.

The graphics look very dated (Unreal or Quake), but the trailer also gives me some STALKER vibes :)
0 Likes

View PC info
You had me at "literal finger gun." :)
1 Likes, Who?
While you're here, please consider supporting GamingOnLinux on: