The first major upgrade to Spring RTS in years is here with version 106.0, which has some major architectural changes to the popular game engine. For those who need something of a refresher: Spring RTS starting off life as TASpring to bring the classic Total Annihilation into 3D. It later expanded into a more generic RTS game engine, that has spawned a big community and multiple different games.

Seems this release took a while, as there were differing opinions on where to take Spring RTS next. They needed to do something though, as Spring was just falling behind on everything so thankfully one developer decided to tag a new release with all the previous development changes. 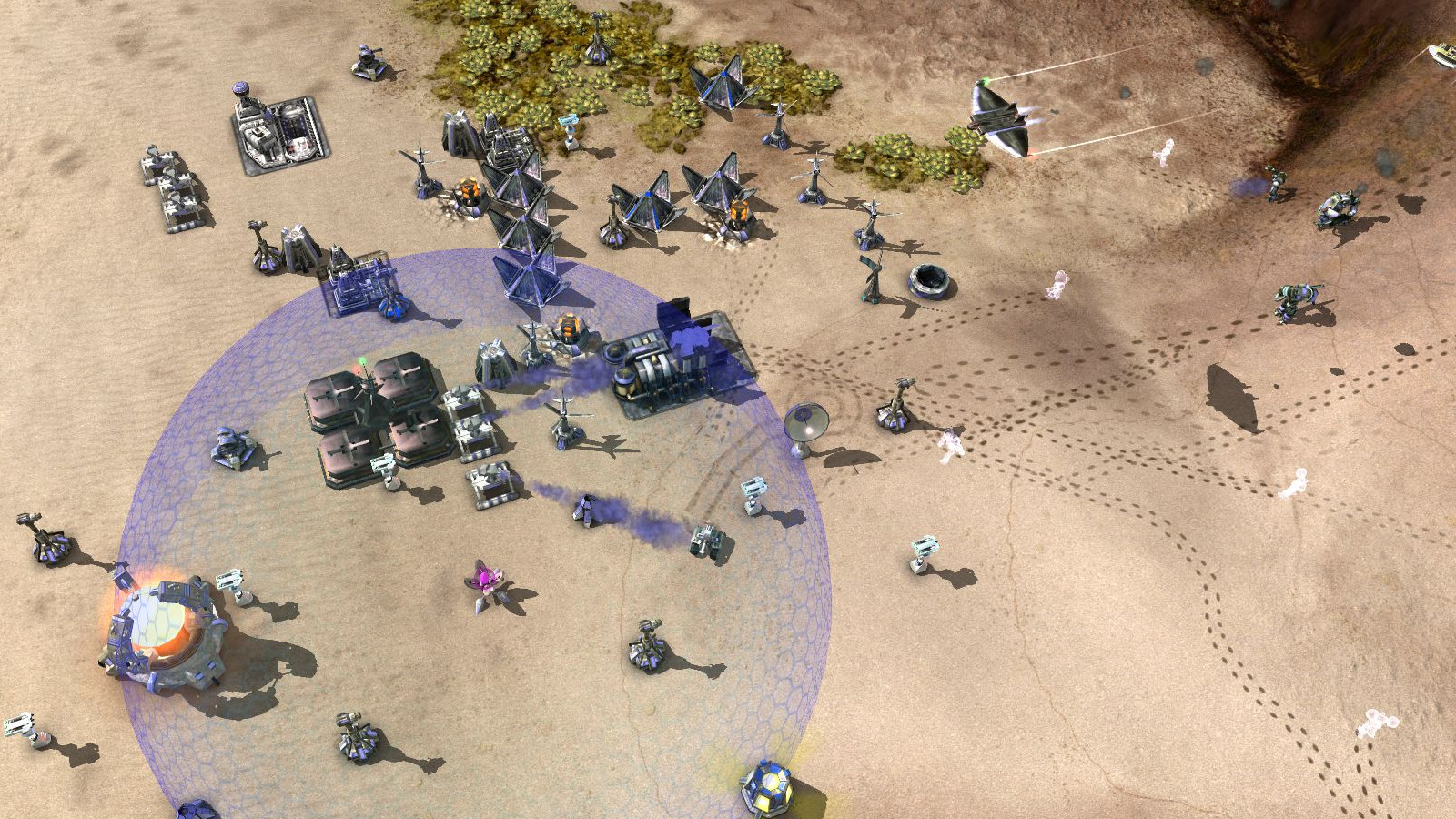 It's here now and brings with it modern OpenGL 4! Which they said "this should allow better performance on newer hardware". However, most games made would need to be upgraded to work with this new version, as "this breaks most lua opengl code and requires a lot of work for game developers to rewrite it" - so it may be some time before seeing anything use this new Spring version.

The full changelog can be seen on GitHub.

You don't actually need to upgrade, as SpringLobby (their main way to play), supports multiple engine versions and games meaning you can continue enjoying whatever Spring based game you usually play.

One promising upcoming game using the Spring RTS engine, although modified quite a lot, is Beyond All Reason. At this point, BAR is actually more of an advanced fork that continues progressing further and it won't be surprising if more developers opt to use that instead.

View PC info
OpenGL? That's a name I haven't heard in a while.
0 Likes

Quoting: LinasOpenGL? That's a name I haven't heard in a while. 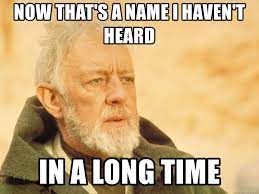