Lumencraft, a recent Early Access release from 2Dynamic Games that offers up Native Linux support powered by Godot Engine seems to have been a hit.

Blending together a top-down shooter with tower defense strategy elements, and mining through every wall you possibly can to get resources, it's quite something. I got fully sucked into blasting through it on release day and can't wait to see all the extras they plan to add in.

In the announcement on Steam, they announced the 20,000 milestone for the first 7 days. Given how many games are releasing all the time, it's still a nice achievement considering this is an in-development title. 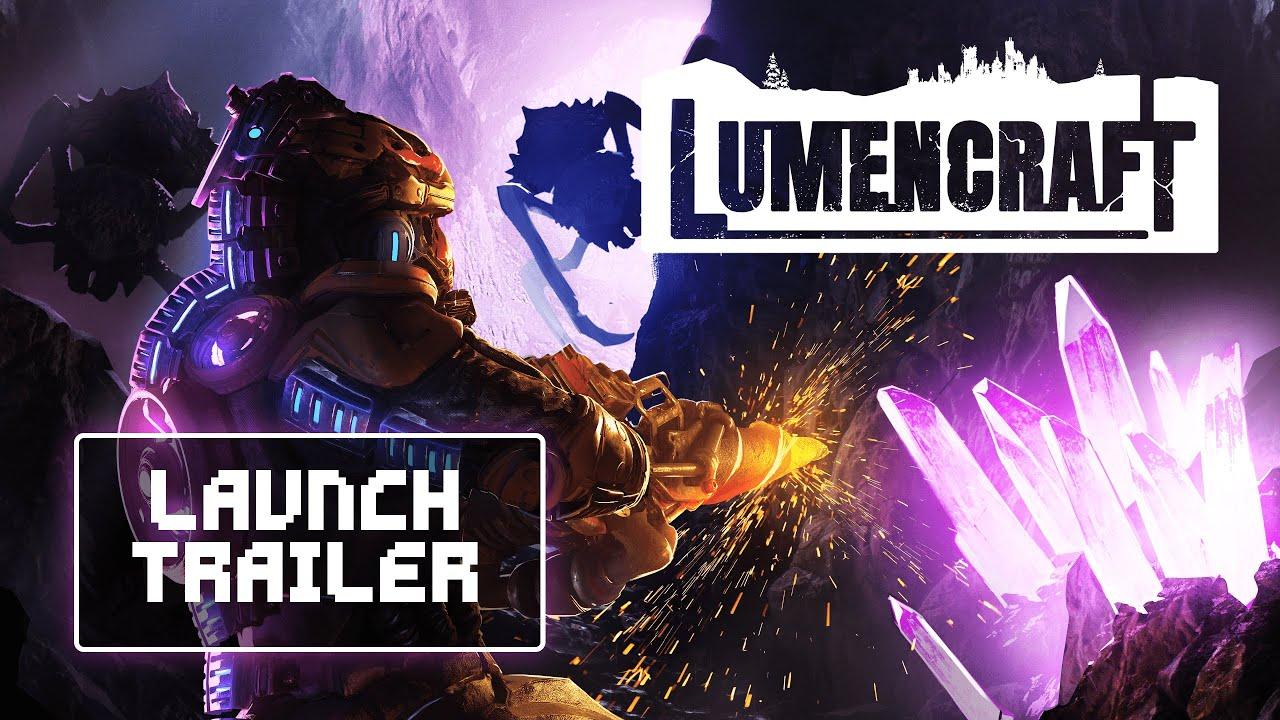 As for what's to come for the game, they've now also put up a roadmap and it sounds pretty exciting including: new maps, new terrain textures, a better user interface, hero classes, robot helper pets, more enemies and weapons, dynamic water and eventually at the full release there will also be a story campaign to play through.

View PC info
Nice! This reminds me a lot of Phobia. I spent countless hours on that game!
1 Likes, Who?

Quoting: pageNice! This reminds me a lot of Phobia. I spent countless hours on that game!

Ooooh, Phobia 2 <3
1 Likes, Who?
Rixalabur 23 Apr
Added to my wishlist. Valheim still taking a lot of my gaming time. Also, life ;)
0 Likes
While you're here, please consider supporting GamingOnLinux on: