Relive memories of going to the arcade in Point Rescue Arcade

Point Rescue Arcade is a game that very much leans into the experience you might have had when going to a real Arcade, grabbing a big gun and sticking in some coins.

Developed by Magellanic Games LTD, who some might know from their various games released on itch.io over the last few years. I've quite a fan of their retro approach, having played a few of their previous games like Office Point Rescue - Out the Office.

Point Rescue Arcade hearkens back to light gun shooters of the 90's. Bright, chunky graphics and fast mindless action. Uncover the dodgy dealings of City 2 through various missions in a variety of bright and colourful environments. 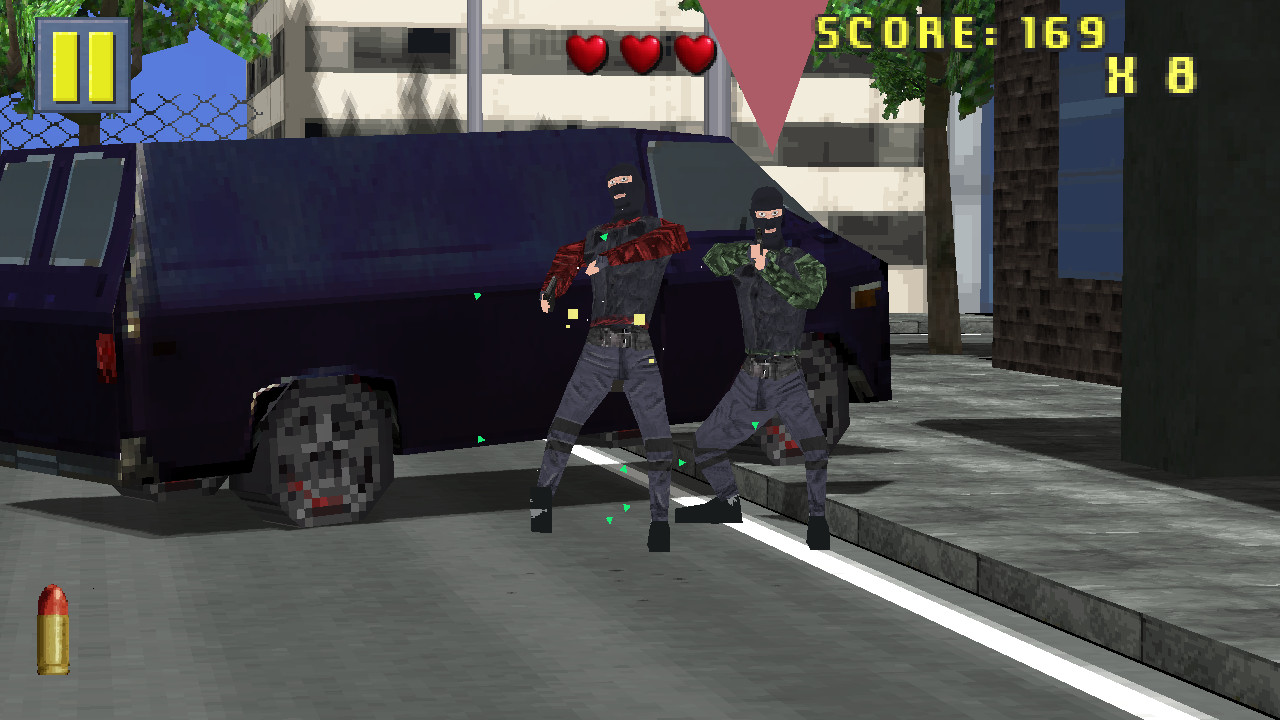 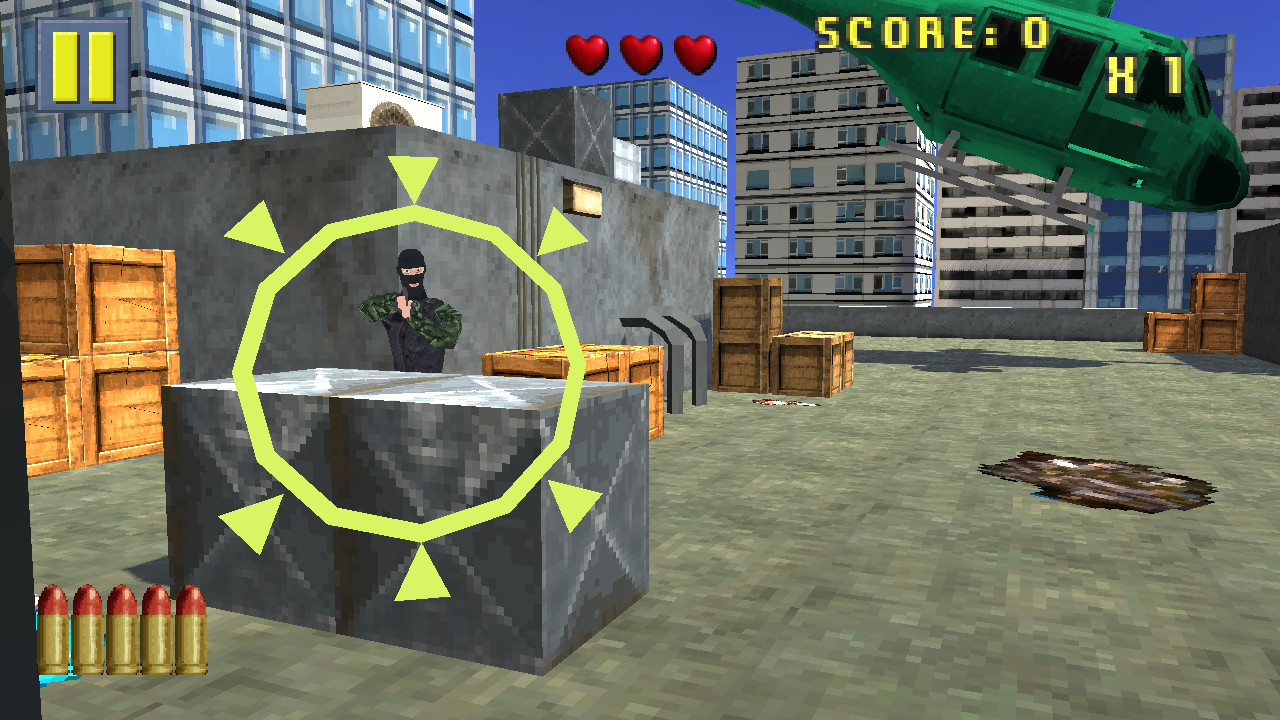 I wish my Namco guns worked on modern screens
0 Likes

That hits me right in the Virtua Cop nostalgia feels!
0 Likes

My dreamcast light guns only ever worked with very specific displays, even pre flatscreen times.
If the Sinden LightGuns weren't that expensive...
0 Likes
While you're here, please consider supporting GamingOnLinux on: