Backpack Hero is a dungeon crawling roguelike where you need to constantly sort out your small backpack and it's absolutely sucked me in. A new Native Linux release from Jaspel and IndieArk, I have no doubt this will be something of a hit on Steam.

It reminds me of the first few times I loaded up Slay the Spire, and in a few ways does feel a little bit like it. You know what enemies are about to do, you can hover over them to see and you travel through a map with various different events. There's no cards here though. You're given a small backpack, which you use to store everything from weapons to armour and all things in between. The key point is your limited space, and certain items need to be placed next to other to give a bonus or get around a weakness. 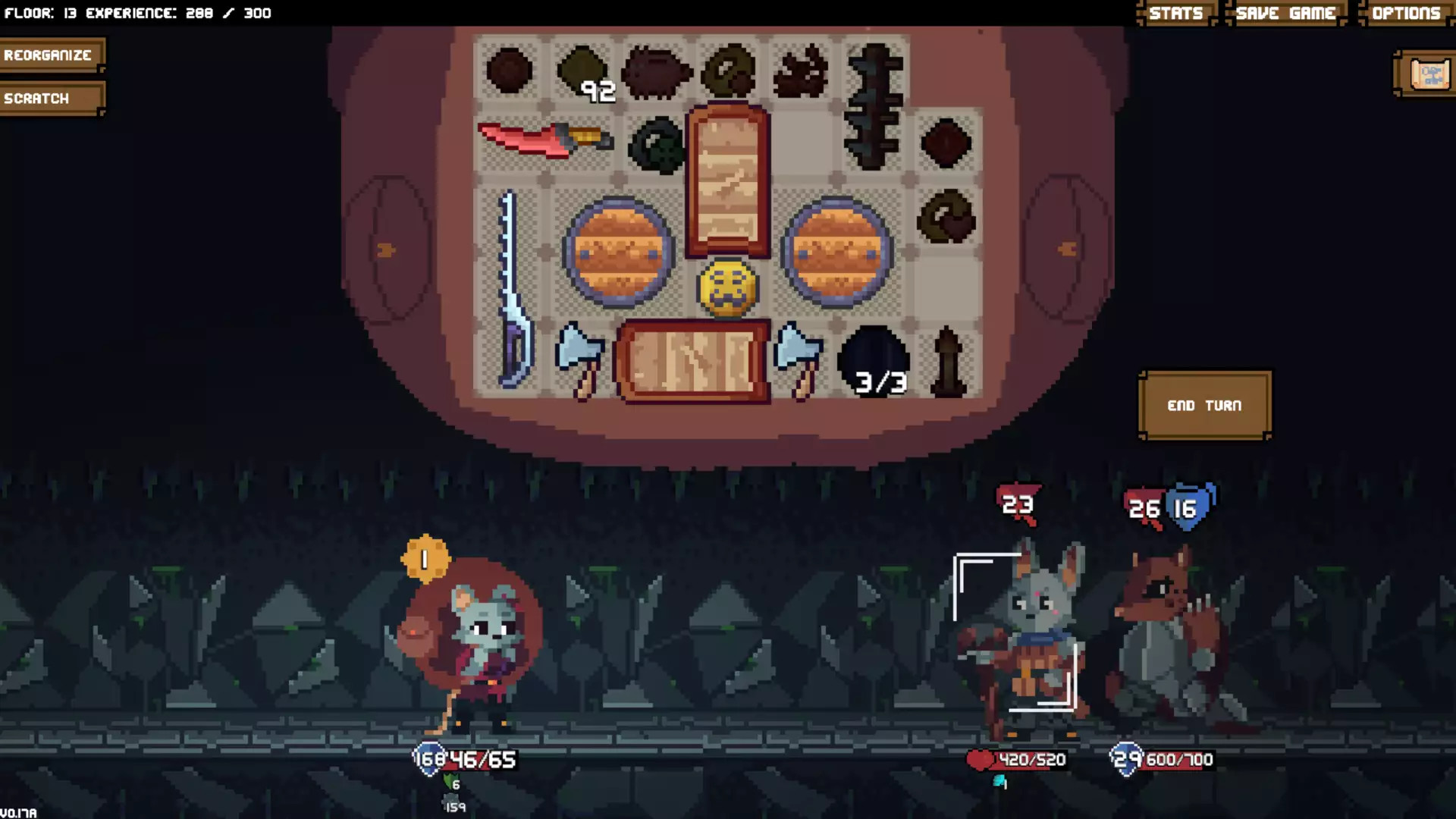 As you level up you can expand your backpack so you can fit more in but you're always thinking on how to best sort it, what to take from enemies and chests and what to leave behind. Battles are turn based too, so you get plenty of time to decide what to do with your limited energy as all items have some sort of cost to them (although so also have no cost if you're lucky).

It's in Early Access so it's not finished although there's plenty of content to keep you going for hours already. The developer has said they plan to add in proper controller support (although keyboard and mouse mode in Steam Input works fine for Steam Deck), an overworld with meta-progression, more characters, more events and so on. Right now though when you die it's game over, which they said they will be sorting as a priority to give you something more to work towards other than just that feeling of needing one more run.

Gaming is such an odd thing. Spider Man Remastered just released and runs nicely, but here I am sinking plenty of time and planning a lot more in a small indie game.

Works great on a Linux desktop and Steam Deck. Here's a little video going over it: 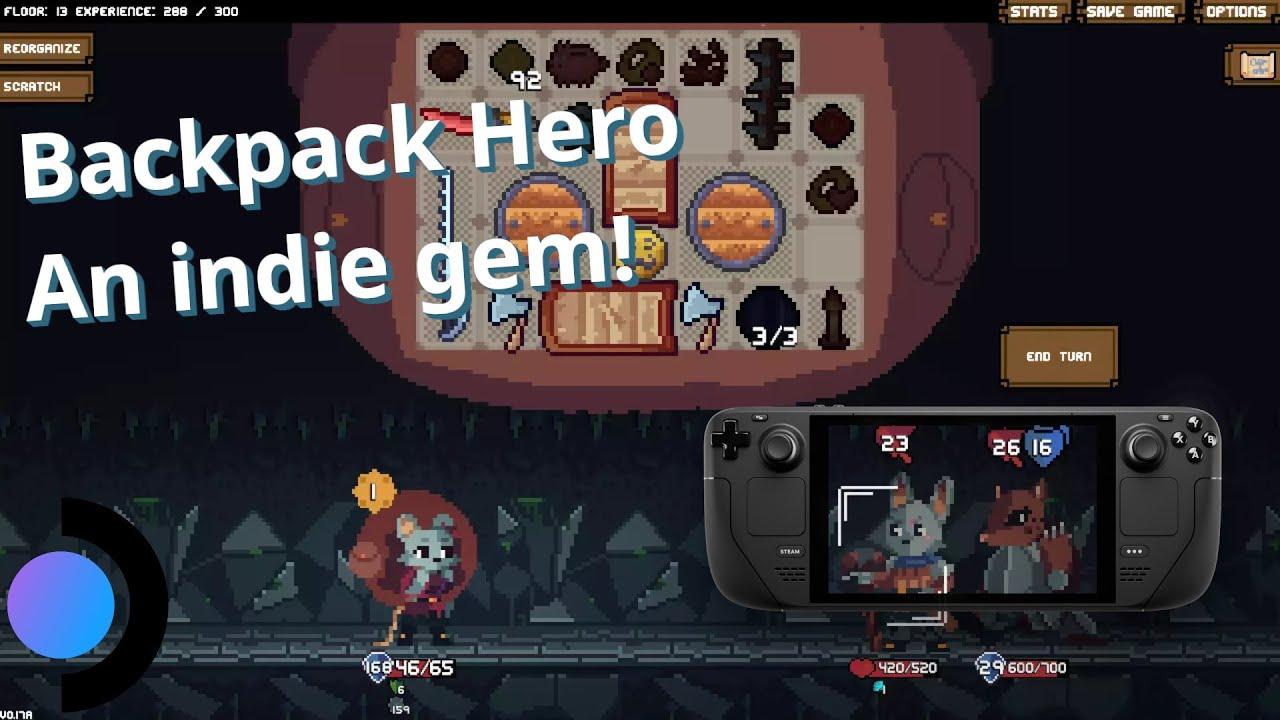 View PC info
Played through the demo on itch a while back, it quickly became addictive. Very fun to try different strategies and item sets, then find a new boss that makes your life hell and makes you want to try a different approach. Trying to fit one more item in the grid and find the optimal placement for your various proximity bonuses was a good kind of brain teaser.

View PC info
Really like this game myself. Played about 15 hours *of the demo* so far.
0 Likes

View PC info
I've probably got over a hundred hours on the Itch version, so I insta-bought this when it came out with more equipment, refined balance (no more wearing 10 stacking spiked helms!) and two extra characters!

The new characters are so wildly different from the base game that it feels like I'm relearning from scratch. The idea behind the robot character, which turns your backpack into more like a programming array is genius.

This is an absolute gem of a game - 10/10 for me. I love it. Plays beautifully on the switch too, albeit, using the right track pad as a mouse. I mapped the two back left triggers as left/right click and it's very intuitive.
1 Likes, Who?
While you're here, please consider supporting GamingOnLinux on: