Space Bandit is a new Native Linux top-down shooter where you're running through cramped corridors on some space ship. It's got a whole lot of style and some great tunes too. Honestly, it firmly gives off vibes similar to Hotline Miami, only with a sci-fi setting and it's just as crazy at times.

It's now in Early Access, although this is just a finishing-up job as the developer said there's no missing content as it's basically complete but they want feedback before saying it's truly finished. The premise here is simple: you're a gun smuggler and you got ripped off, now you're out for revenge. It's ridiculously fast once the action gets going, but mostly it gives you a moment to think around the start of each section on how you wish to tear through it. 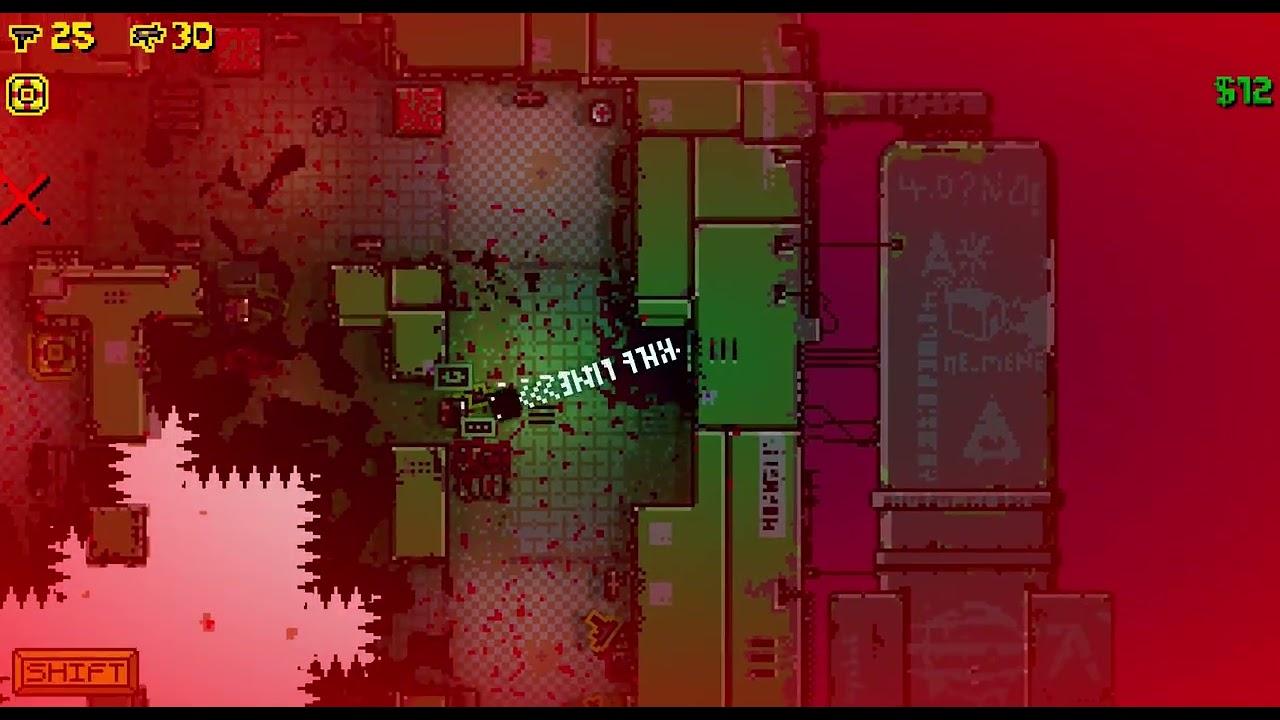 It has some pretty good AI that will actually attempt to take you down and not just run blindly at you firing, and that's part of the selling point. The developer actually says the AI is "madly advanced and challenging" and that the AI will "work together to flank you, they'll call out your position to each other, they'll revive each other and generally make you suffer". I can definitely attest to the suffering part, I lost count of my deaths some time ago.

Works great on desktop and on Steam Deck too.

View PC info
I love the look and sound of this project, and I really like (in genre appropriate titles) when devs upload unedited gameplay footage. I'll be picking this one up.
0 Likes
While you're here, please consider supporting GamingOnLinux on: