Valve are still fixing up Left 4 Dead 2, over 10 years after release

Valve seem to be continuing to give some love to their older titles, with Left 4 Dead 2 recently getting a nice bug-fix release. This is one of their older Native Linux ports, that came to Linux officially back in 2013 and back in 2021 they updated it with Vulkan support powered by DXVK. 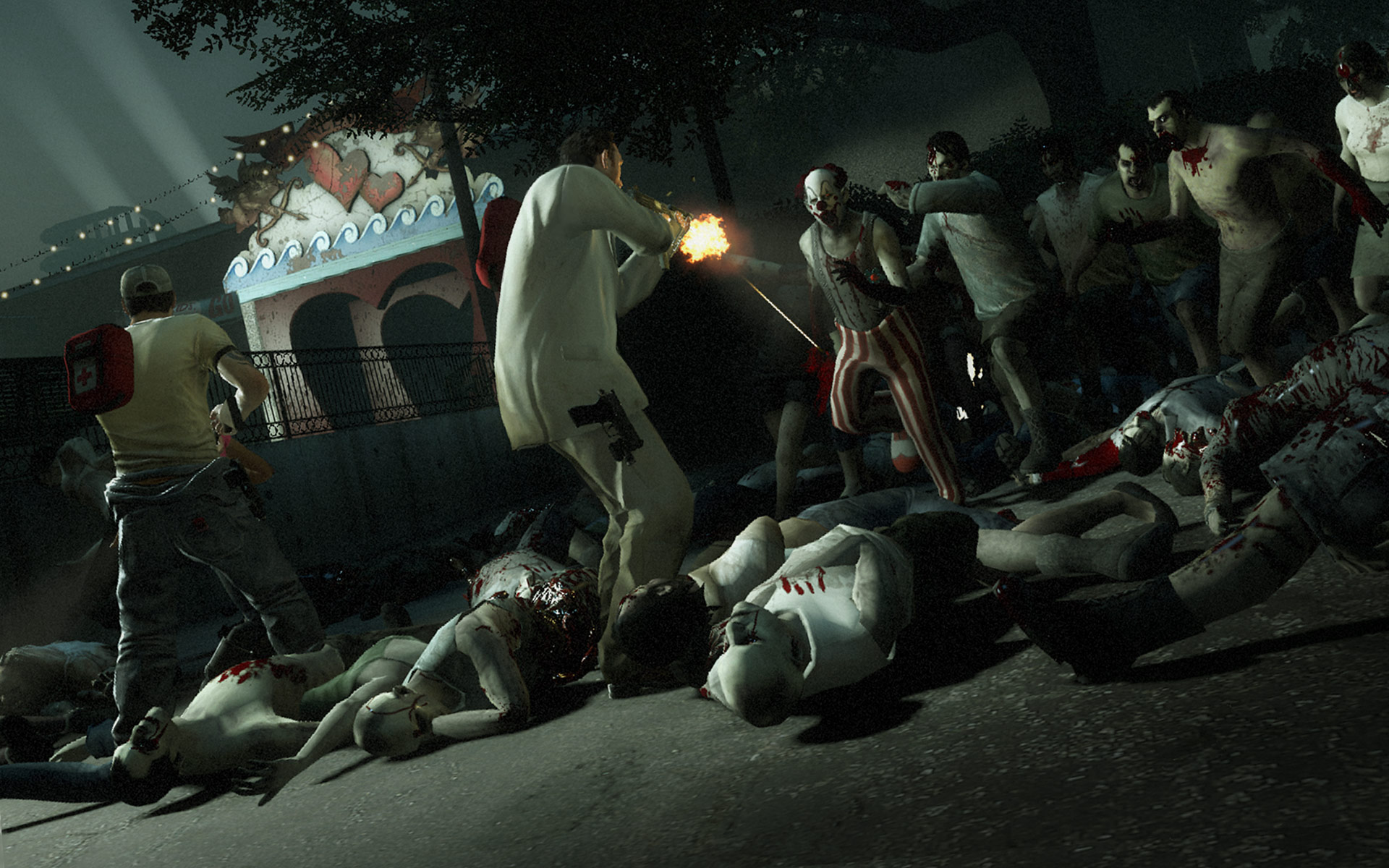 The latest update went out Friday, September 9th that contained this improvements:

Great to see Linux in particular see improvements, although not surprising since they of course want to see it continue to run nicely on the Steam Deck since that runs SteamOS Linux.

In other news, Left 4 Dead 2 Mobile recently appeared but it turned out to be something of a scam and it honestly looked pretty hilarious because it was so bad.

View PC info
it's great that Valve did this but it's not that surprising given how active that community is -- how many 10+ year old games can you reinstall and immediately find a multiplayer lobby to join
1 Likes, Who?

sarmad 12 Sep
View PC info
Somehow Valve's games continue to be popular. L4D, Counter Strike, Portal, Team Fortress, Dota. For some reason people don't seem to get bored of these games.
4 Likes, Who?
andythe_great 13 Sep
There have been a lot of random crash for me on openSUSE TW. Hope this will fix it.
0 Likes

View PC info
Still fun and also you can play it in split-screen - there is a mod to be downloaded from the Workshop that enables it :)
0 Likes

Quoting: hardpenguinStill fun and also you can play it in split-screen - there is a mod to be downloaded from the Workshop that enables it :)

Now if only I can find somewhere to download another player.
3 Likes, Who?

It isn't the most exciting food around but it is comforting and you know what you get.

Also helps that the games are very just-pick-up-and-play™. You can just fire it up, play a couple of hours and get the full experience immediately. We played a lot of L4D on a whim like that back in the day.
0 Likes
While you're here, please consider supporting GamingOnLinux on: