Take on Chess-based enemies in the roguelike Chess Survivors

Another developer attempting to turn the classic Chess into something weird and wonderful. Chess Survivors takes set pieces and moves from Chess, sticks it into a blender and out came a grid based, quick-turn, roguelike.

Currently in Early Access, the developer said they plan to keep it under development there for at least until Summer 2023. During development they plan to add in more unique characters, abilities, game modifiers, new enemy types based on Chess pieces, mod support and more. So far, it seems like they've crafted an interesting take on the survivor phenomenon (think Vampire Survivors) especially since it uses fast-paced turns instead of throwing a constant overwhelming force at you in real-time. 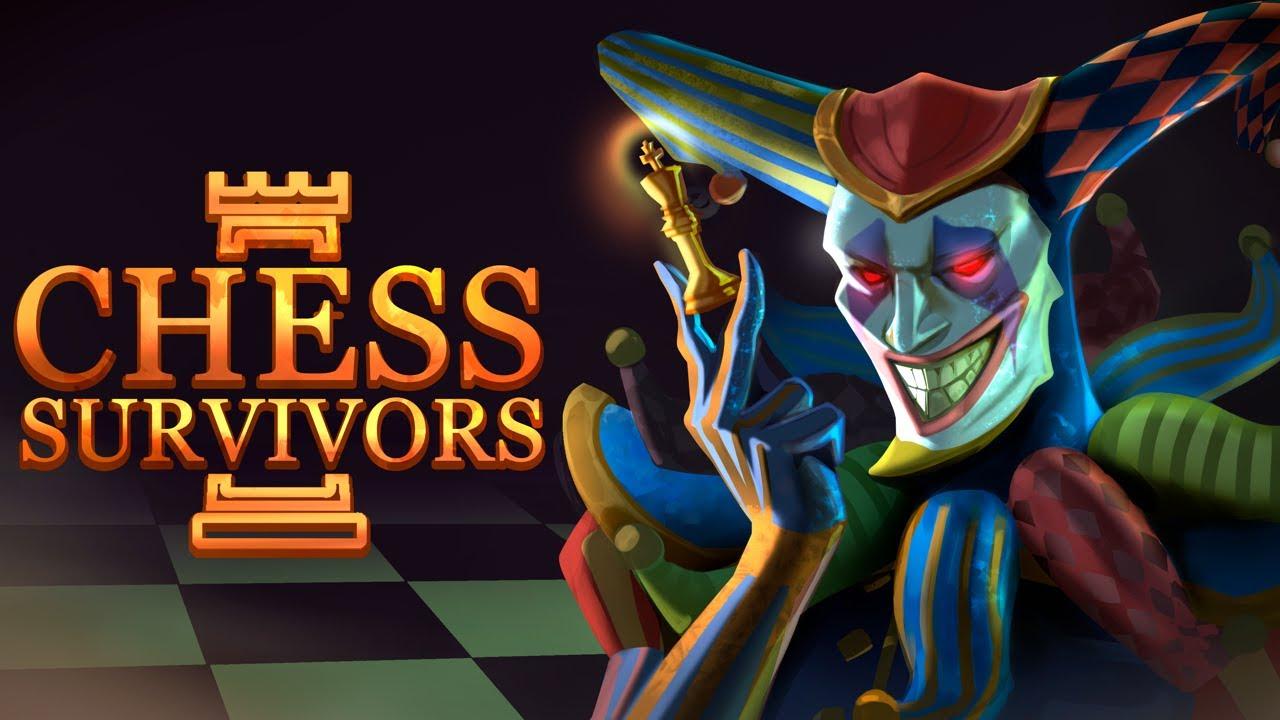 View PC info
This is a Survivor-like game that actually looks interesting enough. I'll be sure to check it out.
0 Likes
While you're here, please consider supporting GamingOnLinux on: