The Wandering Village gets gamepad and Steam Deck support

The Wandering Village, a very unique city-builder set on the back of a giant creature recently had a major update that added in gamepad support which also helps Steam Deck too. I was a pretty big fan of the initial release.

As of the update, Valve has given it a Steam Deck Playable rating using the Native Linux version, with it not being fully Verified due to some text being too small but as I show in the video below — there's really no problem at all with the text so Deck Verified once again being a mystery on the ratings.

Some of what's included in this update:

Here's a little look at the gamepad support on Steam Deck: 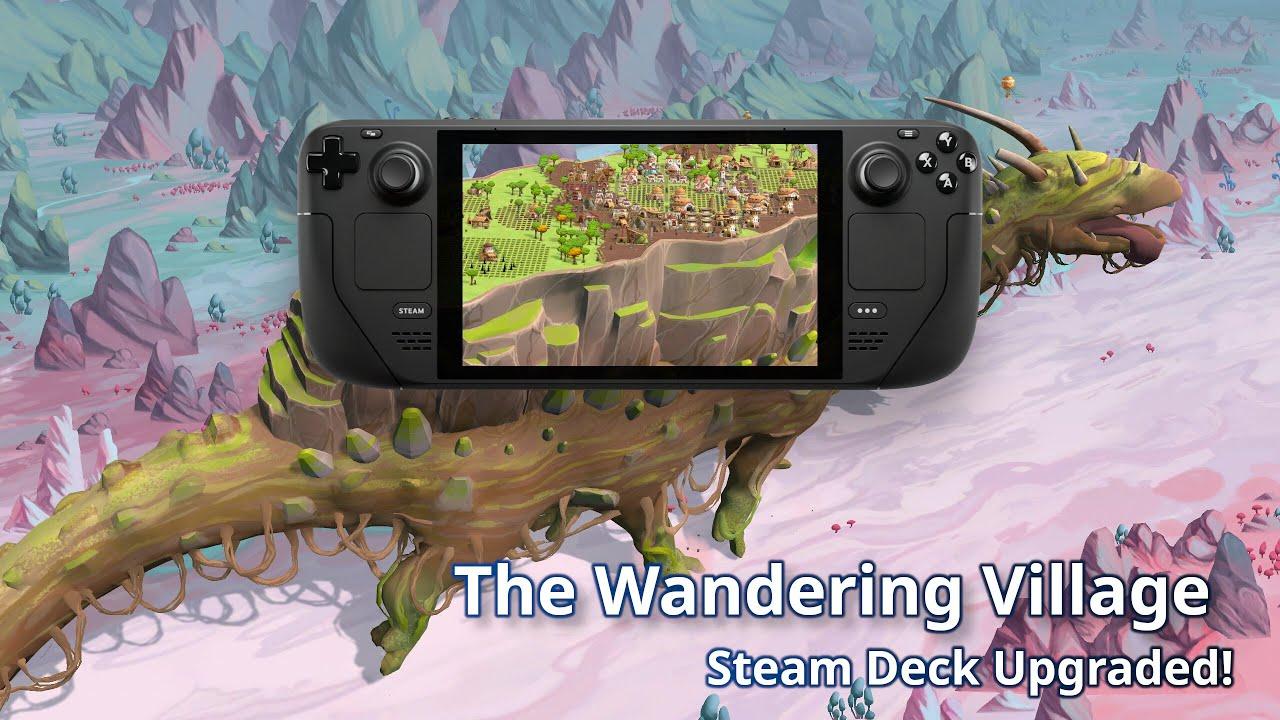 There's a number of other improvements included in this update, like the harvesting tool not being used to remove Onbu's Spikes (the creature) causing it to not be happy with you. Something that kept tripping me up. There's also some visual fixes, edge-scrolling was added, buildings now have back doors for better villager pathing and so on.

View PC info
looks like another game i need to check out.
0 Likes
While you're here, please consider supporting GamingOnLinux on: