The short atmospheric adventure game 'Void Mine' is out now, some thoughts

Void Mine follows the story of lost communication with a mining station, your task is to try and find out what happened to the crew through 10 levels of zero-g.

While I consider myself one of the biggest space-nerds around and I tend to love anything to do with astronauts and all things future sci-fi, I did struggle a little to enjoy Void Mine. 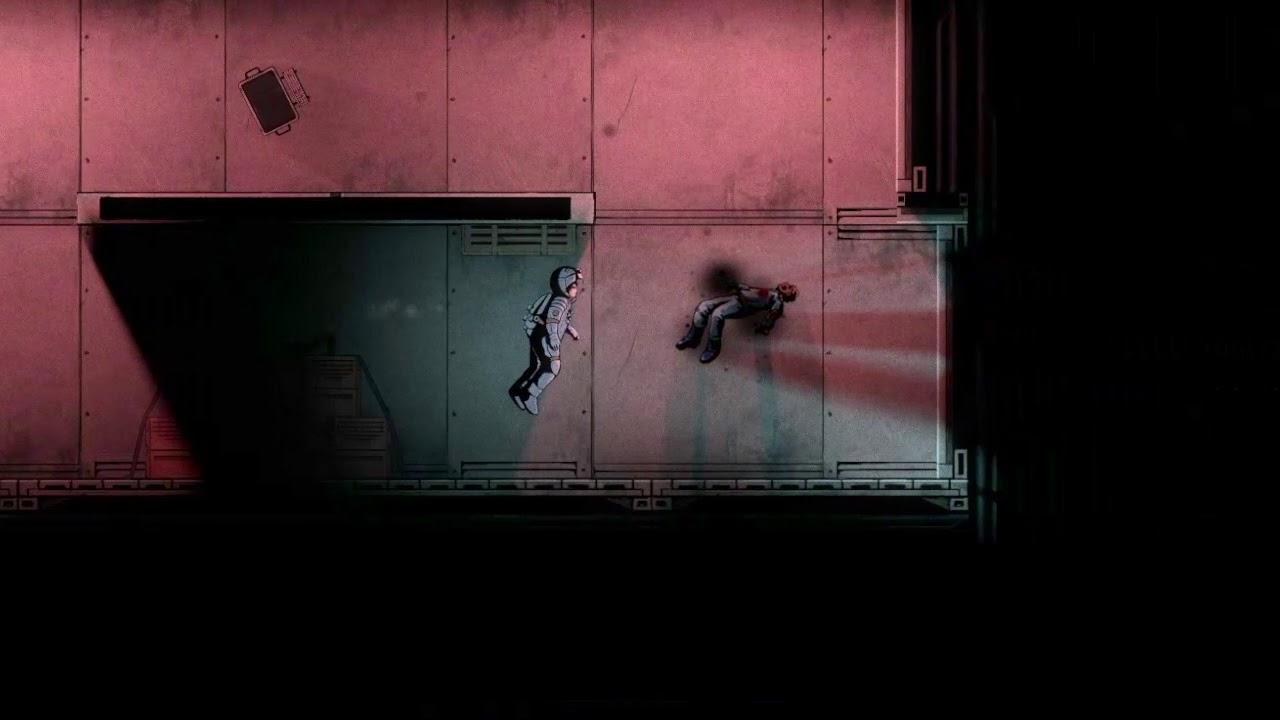 It does quite a number of things right, the style of it for example is actually fantastic and it does have a good atmosphere, especially with the eerie ambient music and sound effects. It's just early parts of the game are really quite boring, which is particularly bad since it's a very short game you can complete in less than two hours. Since it really is quite short, I don't want to comment too much on the story in case anyone wants to experience it for themselves.

I did like the fact that you can get hurt and your suit can get damaged, like boosting too fast into a ceiling might break your headlamp requiring you to find a repair kit. I also completely failed one level, by boosting directly into some sort of bomb which caused all sorts of issues and I didn't have enough time to find a health pack to fix myself up. Lesson learned there though, since it's zero-g I simply pulled a crate in its direction and when it had a enough speed, I quickly moved out of the way so it could smash into it and blow it up for my second time around on that particular level. The fact that actually worked though, did give me a little joy.

It's not terrible but it's not particularly great either. If it had some better pacing with more levels, so it had more interesting things to do across each level it would have be a huge amount better.

The game can be played with a single hand, boosting around with WASD and interacting with the space key so it's pretty easy to get into. Apart from what's already mentioned, it did have a couple rough translation issues in places but it didn't detract from it too much as it was easy to tell exactly what they meant.

I am the owner of GamingOnLinux. After discovering Linux back in the days of Mandrake in 2003, I constantly came back to check on the progress of Linux until Ubuntu appeared on the scene and it helped me to really love it. You can reach me easily by emailing GamingOnLinux directly.
See more from me
Some you may have missed, popular articles from the last month:
The comments on this article are closed.
1 comment
Purple Library Guy 12 Mar, 2019
Remember that space game where you make the clones of yourself that move in tandem with you and the story of why the station is all dead is really quite creepy? Can't remember what it's called though . . . checks library . . . The Swapper, that was it.
This sort of reminded me of that, except I have this feeling The Swapper is better.
2 Likes, Who?
While you're here, please consider supporting GamingOnLinux on: