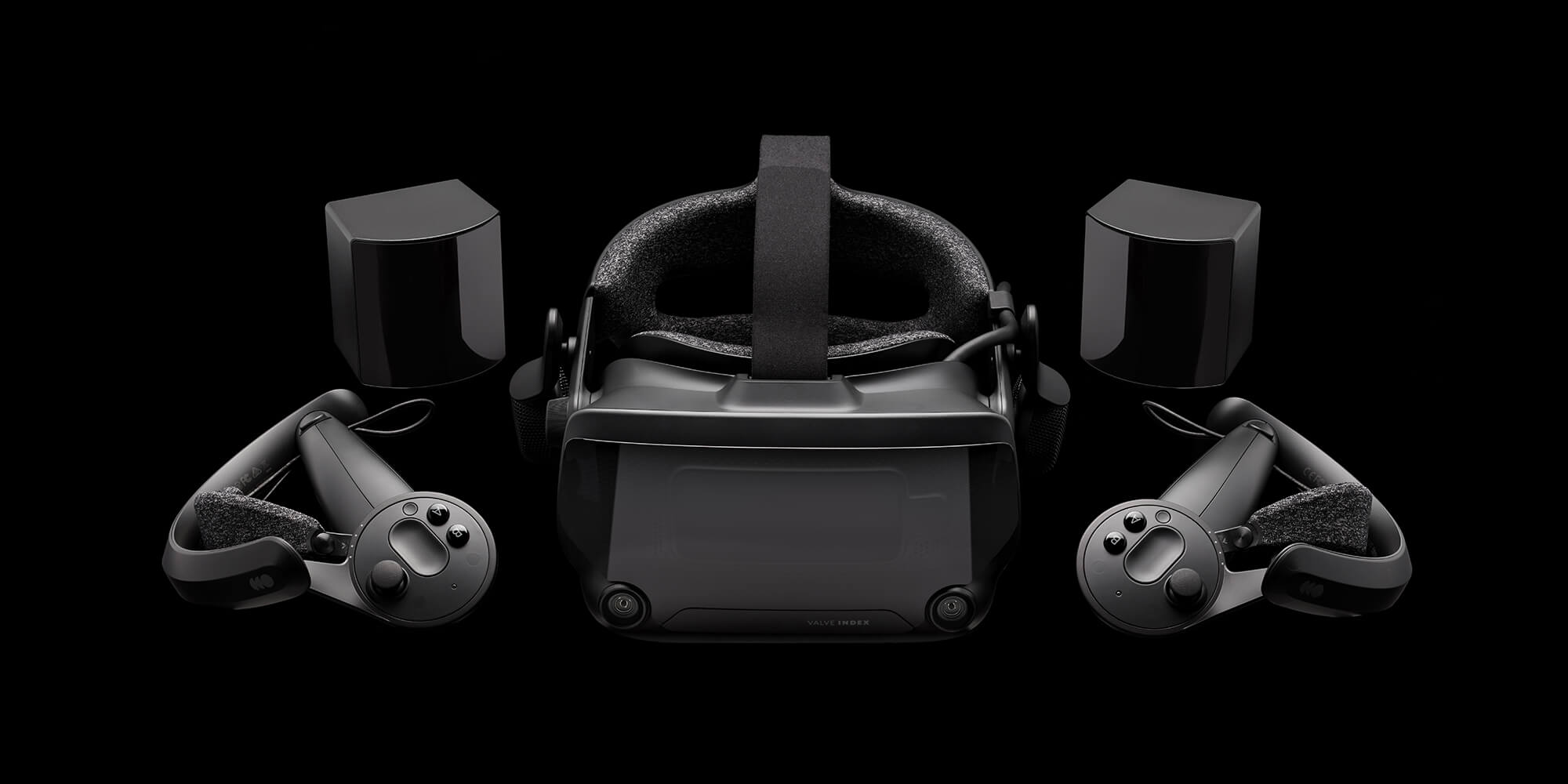 We do often include affiliate links to earn us some pennies. We are currently affiliated with GOG and Humble Store. See more here.
About the author - Liam Dawe
I am the owner of GamingOnLinux. After discovering Linux back in the days of Mandrake in 2003, I constantly came back to check on the progress of Linux until Ubuntu appeared on the scene and it helped me to really love it. You can reach me easily by emailing GamingOnLinux directly.
See more from me
Some you may have missed, popular articles from the last month:
The comments on this article are closed.
69 comments
Page: 1/7»

This will ordered the same day I read a full confirmation in regards to Linux support. 1st class citizen at last.
6 Likes, Who?

View PC info
I'm more interested in the software side. Will Valve back full open stack for it with OpenHMD + Monado (OpenXR)? I hope they would, like they do with Mesa for GPUs.

View PC info
I'm not going to dive into VR for many years yet, if ever - I play strategy games on an old laptop - but I find Valve's commitment to open standards and intercompatibility really encouraging.

I don't see VR becoming mainstream any time soon; even the cheap alternatives are expensive, and have been so for years now. But does this hardware look cool.
7 Likes, Who?

Yeah, no thanks. I still remain unconvinced that this VR hype is anything more than a passing fad, I'm certainly not willing to splash that sort of cash on dedicated hardware to play VR games.
5 Likes, Who?

View PC info
nice thing.
i will sell my vive pro and buy this one.
from steam itself i imagine way better linux support , the specs are better and they have the better controllers. deal!
5 Likes, Who?

View PC info
£900? Yikes. Certainly the technology is an improvement - it looks like it could become the new “gold standard” for those who can afford it, which would be good news for Valve - but what VR really needs to take off is a breakthrough on price and this clearly isn't it.

To this day, the only VR I've ever actually used is Google Cardboard. And it's been more or less abandoned. Which is a pity, because although it was little more than a tech demo, it wouldn't take much to make it viable in some situations. I know there are solutions that kind of work on Windows, but if I could stream PC games to my phone in its little viewer I'd be more than happy, even with the poor quality.
1 Likes, Who?

Waiting for a sub-200€ kit that doesn’t require a dedicated room and the fantastic stealth or RPG games to go with it…
2 Likes, Who?
Purple Library Guy 30 Apr, 2019

Yeah, no thanks. I still remain unconvinced that this VR hype is anything more than a passing fad, I'm certainly not willing to splash that sort of cash on dedicated hardware to play VR games.

Considering how long people have been fascinated with the stuff I don't think you can call it a passing fad. It's been decades now.
But I do have this feeling that eventually, when they finally get it working just how they like it, and the price comes down, and there are no more excuses . . . it will turn out to be not particularly great for most purposes. A solid and quite cool niche, but a niche nevertheless, not a takeover.
2 Likes, Who?

View PC info
Not available in my country. :(
0 Likes
1/7»
While you're here, please consider supporting GamingOnLinux on: