For those who love a bit of fast-paced dungeon crawling action, Tenacious from Firebelley was released on Steam earlier this year. As it turns out, they added Linux support back in March too! 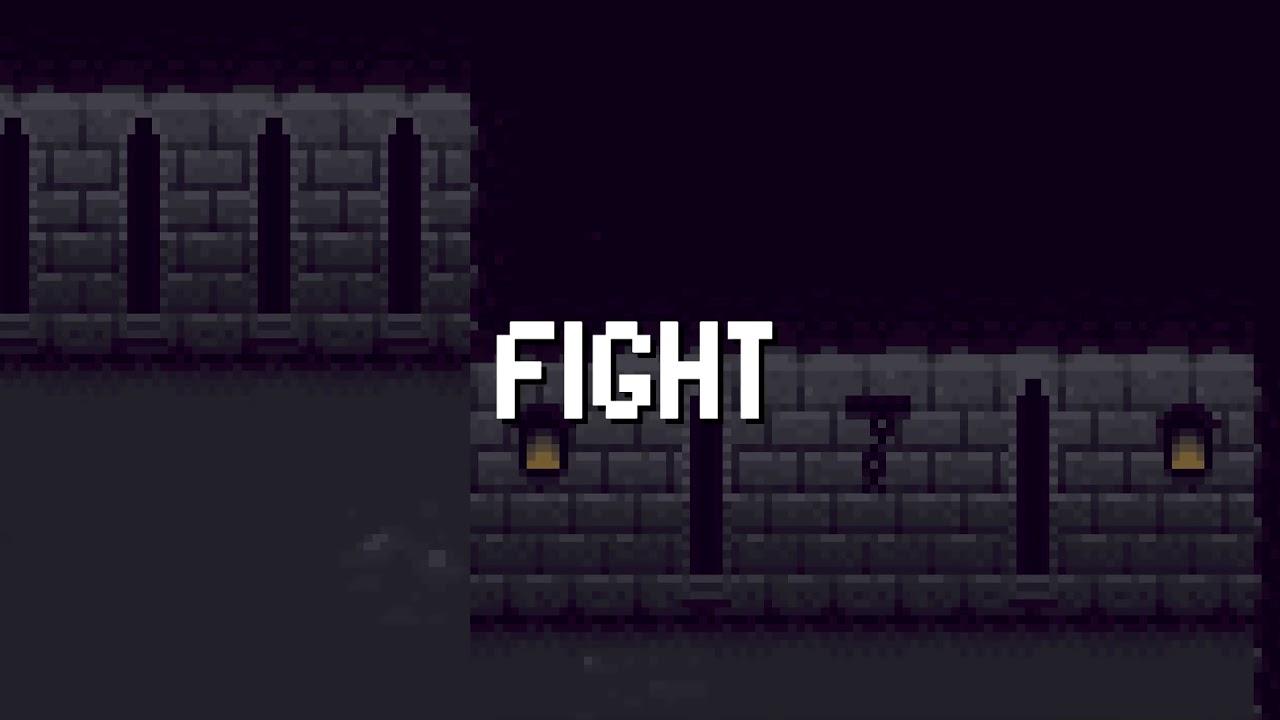 Compared to many others, it's quite simple but also quite charming too thanks to the streamlined gameplay. It does have one feature I found quite interesting, which is the crafting system. As you explore and find weapons and items, you then unlock the ability to forge better versions of them using Gold gained from one of your many runs through the dungeons. It's a pretty clever way to give you something to progress towards while still keeping it quite simple.

You can find Tenacious on Steam.

Note for the nerds: It's actually developed with the FOSS game engine Godot Engine.