Himno - The Silent Melody announced, as a standalone combat expansion of the first peaceful game

After the success of the peaceful platformer Himno, David Moralejo Sánchez and GrabTheGames have now formally announced the next game Himno - The Silent Melody.

I was very impressed with the atmosphere in the original, but I couldn't help wanting to fight something so it sounds like Himno - The Silent Melody is exactly what I want from a sequel. 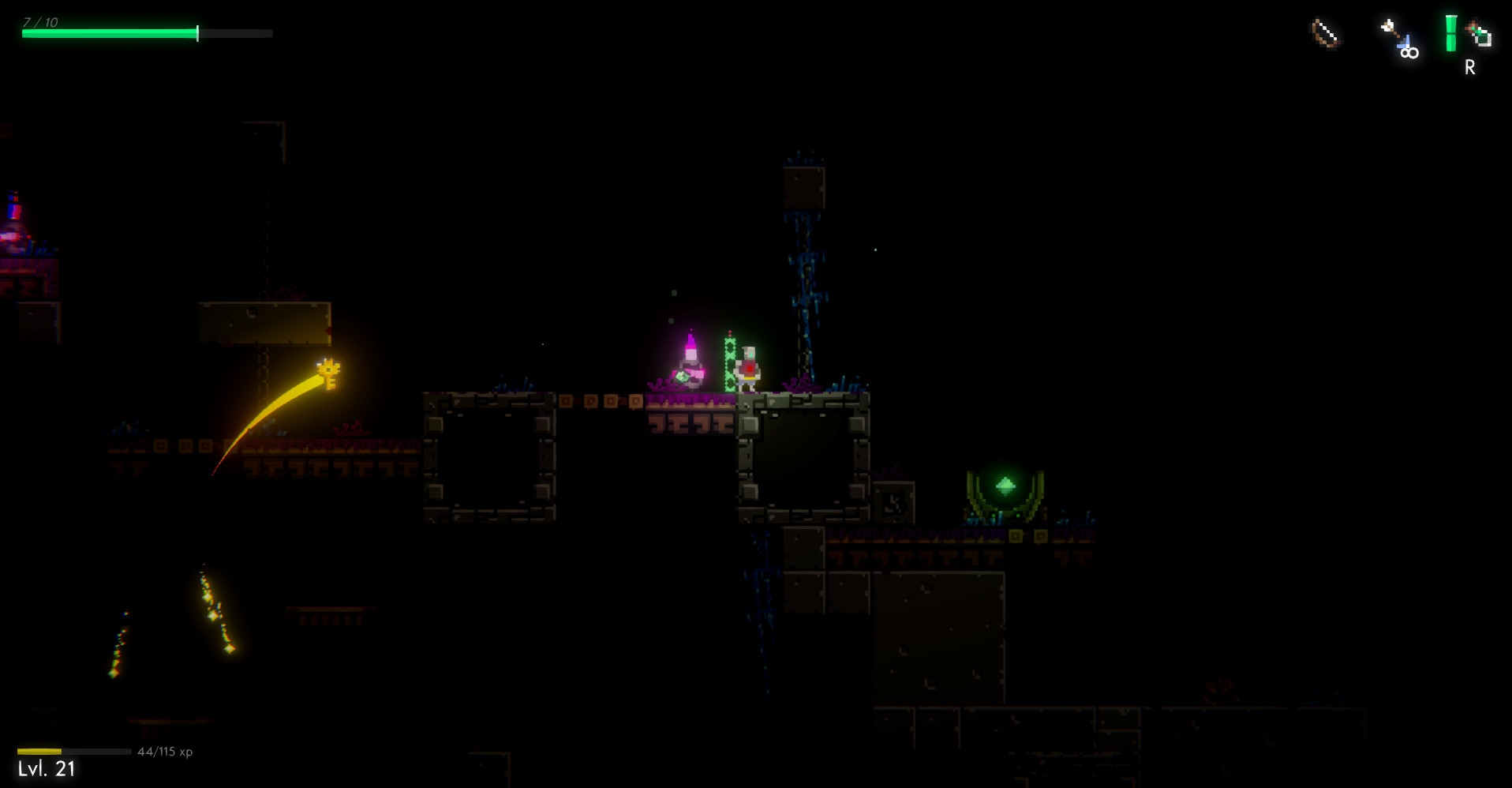 Much like the first game, it will be a somewhat quiet experience. With no instructions given and no spoken words, you explore and do whatever you want at the pace you want to do it. Plenty of random generation will be involved too and while it includes combat this time around, it seems it won't be forced on you. The developer sound there will be a large amount of movements available to get around combat, so it's your choice.

There will be NPCs to save and the more you manage to help, the more you will begin to understand Himno's mysterious history, apparently anyway. 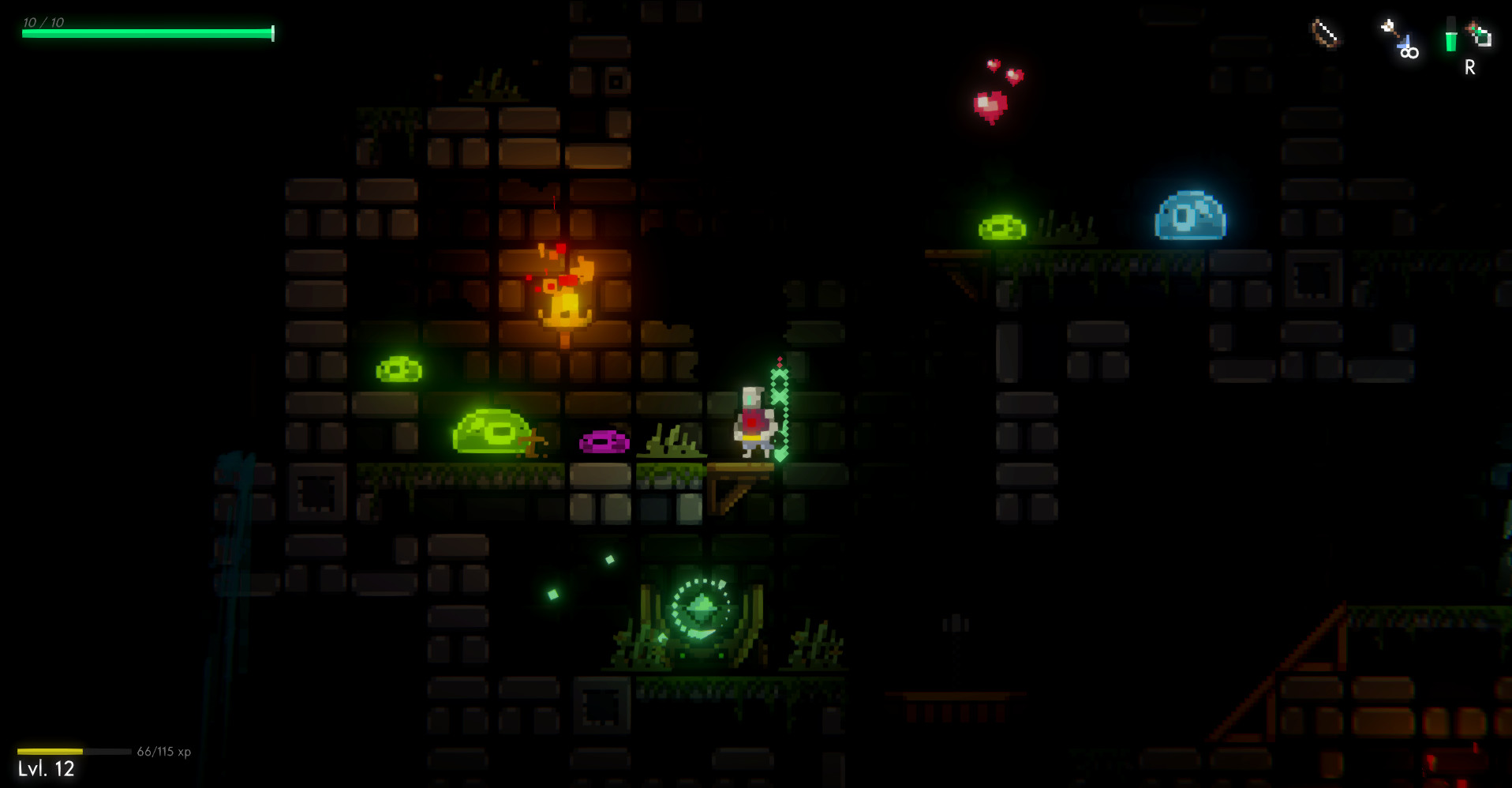 It's already confirmed to be coming to Linux and the developer said they expect it to be priced around $10 at release.

It will release on Steam on October 14th.

I am the owner of GamingOnLinux. After discovering Linux back in the days of Mandrake in 2003, I constantly came back to check on the progress of Linux until Ubuntu appeared on the scene and it helped me to really love it. You can reach me easily by emailing GamingOnLinux directly.
See more from me
Some you may have missed, popular articles from the last month:
The comments on this article are closed.
1 comment
no_information_here 21 Jun, 2019

Cool. I enjoyed the first one. It would be nice if there is a bit more sense of progression this time, though.
0 Likes
While you're here, please consider supporting GamingOnLinux on: