TRI: Of Friendship and Madness returns to GOG with Linux support

After being previously removed from the DRM-free store GOG, TRI: Of Friendship and Madness has now made a return with full Linux support included. Note: Copy provided by GOG.

Prepare for a mind-bending first-person adventure as you enter the world of the Odd Gods and discover the magical power of the TRI! Hunt for mystical totems and master a wide range of fantastic abilities, creating your own path through the immersive universe of TRI.

The GOG team announced the re-release yesterday, with nothing mentioned anywhere I could find about why it was removed. Good to see it back though, always great to have Linux games on multiple stores so people can grab it where it's best for them. 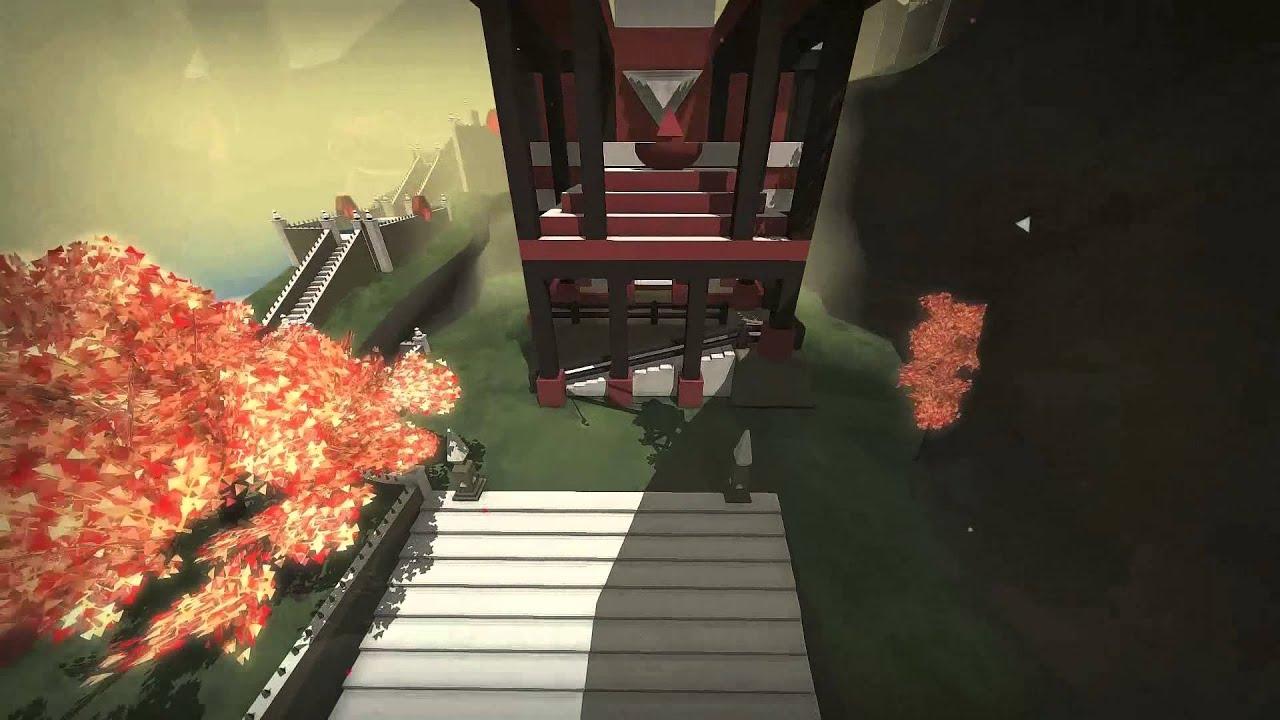 Originally released way back in 2014, it managed to gain a pretty positive following from users and a fair few other critics quite enjoyed it too. Truthfully, I completely missed it at the original release but our contributor flesk did have a little something up at the time.

Trying it out myself (thanks GOG), it works really nicely on Manjaro. Although, the volume for speech was far too low even when turned up to full. A few games seem to have this issue, it's a little frustrating but thankfully the subtitles do a good job. Apart from that one issue, everything seems great. The style is quite beautiful, while simple in comparison to many others, it's the colouring and world design that makes it quite striking to play through.

If you enjoy puzzle platformers with a sweet story and good visuals, it's one to pick up if you've never tried it.

Check it out on GOG now. Otherwise, it's also on Humble Store, itch.io and Steam.

I am the owner of GamingOnLinux. After discovering Linux back in the days of Mandrake in 2003, I constantly came back to check on the progress of Linux until Ubuntu appeared on the scene and it helped me to really love it. You can reach me easily by emailing GamingOnLinux directly.
See more from me
Some you may have missed, popular articles from the last month:
The comments on this article are closed.
5 comments
no_information_here 17 Jul, 2019

I played this a while back when it came out on steam. It is a really interesting 1st person puzzle game.

When everyone else was copying portal, Tri came up with a very cool game mechanic. There were a couple particularly challenging levels, but that may have been because I didn't figure out the right solution. I like that there is more than one way to solve things, though.

Anyone know why it was taken off GOG in the first place?
1 Likes, Who?

View PC info
I think I had this one on my wishlist forever. Is this the one with the picture of the psychotic looking fox? I'll have to go have a look see. I think I may have taken it off my list after becoming furious with two other first person puzzlers: Valley and Downward to the point that I just quit in disgust. (Valley crashed all the damn time, usually when transitioning to the next level, and downward glitched and wouldn't let me advance.)

Maybe it's time to re-examine it. Hell, probably should re-examine the whole genre again. (Not Valley, a pox on it I say.)

[Addendum: Yes, it's the one with the psycho looking fox. XD]

Quoting: NanobangValley crashed all the damn time, usually when transitioning to the next level, and downward glitched and wouldn't let me advance.

Weird. I played both Valley and Downward and didn't remember any serious technical problems? Looking at your PC info, I don't think mine is that different.
1 Likes, Who?

Quoting: NanobangValley crashed all the damn time, usually when transitioning to the next level, and downward glitched and wouldn't let me advance.

Weird. I played both Valley and Downward and didn't remember any serious technical problems? Looking at your PC info, I don't think mine is that different.

Thanks. I've had others tell me similar things about Valley, but, reading Steam's reviews, it looks like I'm not alone either. I largely blame Valley's ill-conceived save system. It's a pity because both times I've tried playing it, I quite enjoyed Valley, otherwise.


Last edited by Nanobang on 21 July 2019 at 12:27 pm UTC
0 Likes
While you're here, please consider supporting GamingOnLinux on: