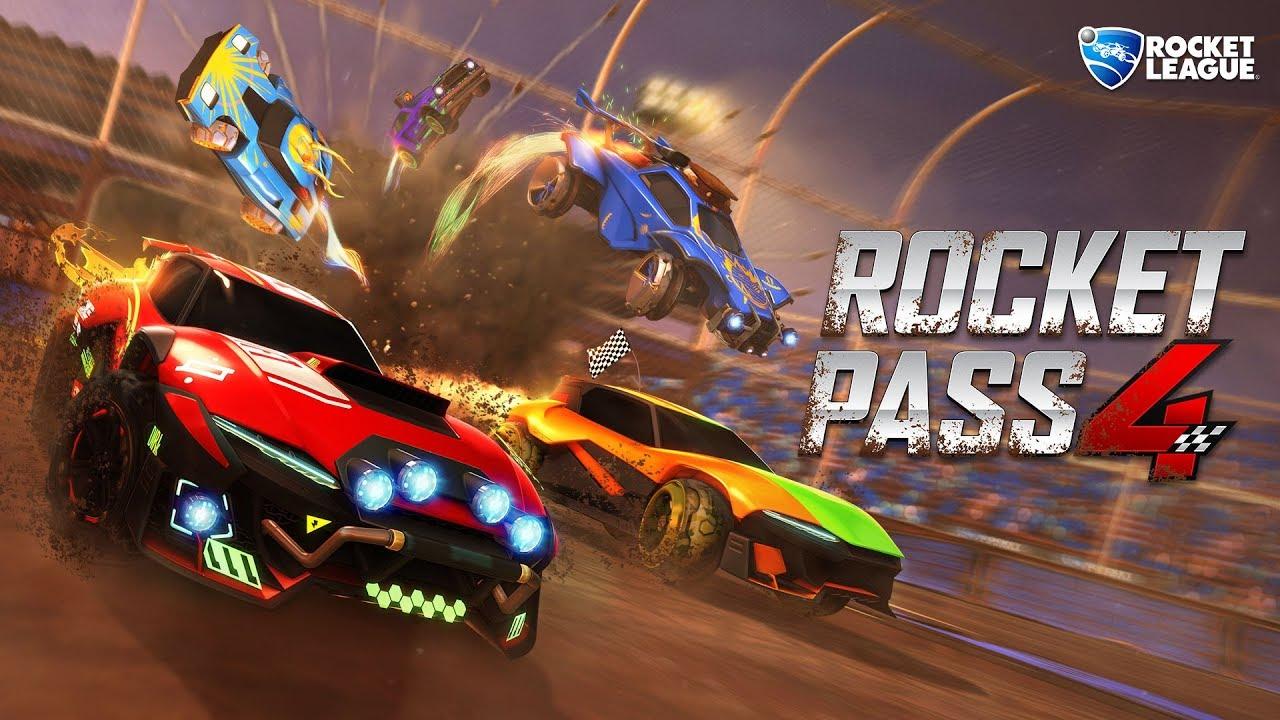 I'm looking forward to season 4, as I've just gotten everything from season 3 :D:D:D
0 Likes
Grifter 22 Aug, 2019
Yeayuh, so looking forward to it especially since learning about opengl threaded optimization in the last post, what an upgrade in performance that has been!
0 Likes
While you're here, please consider supporting GamingOnLinux on: