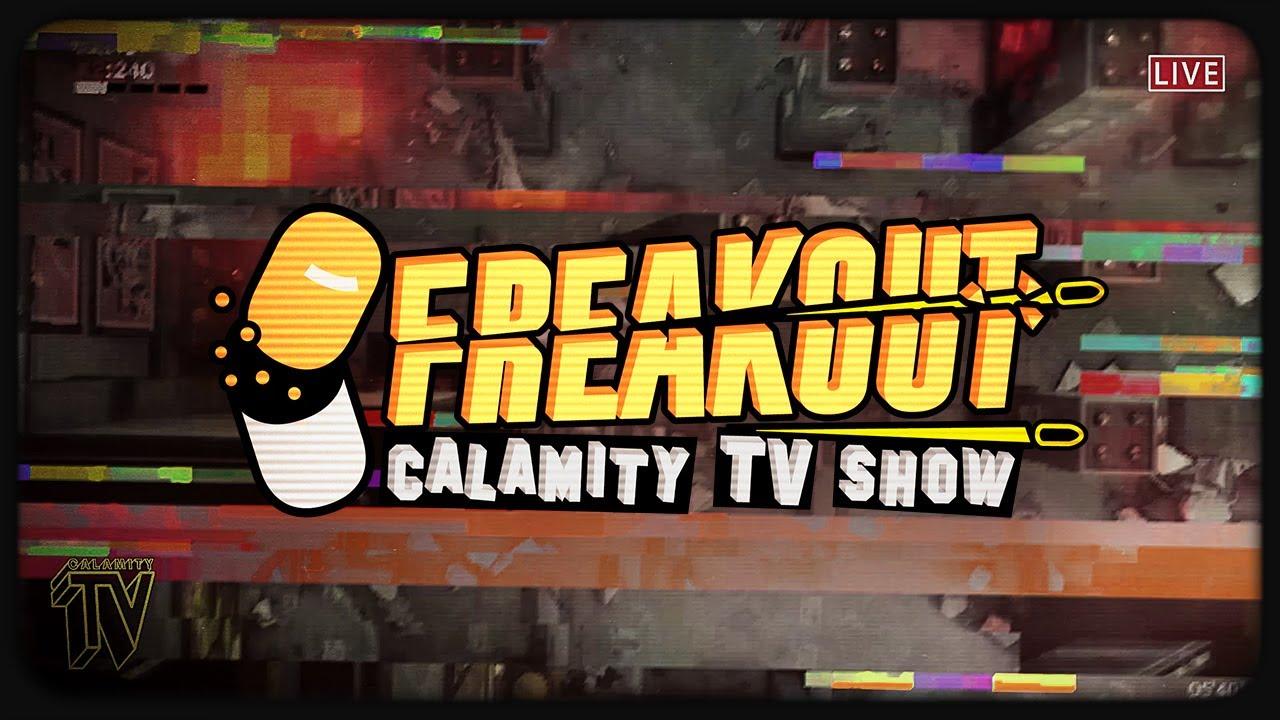 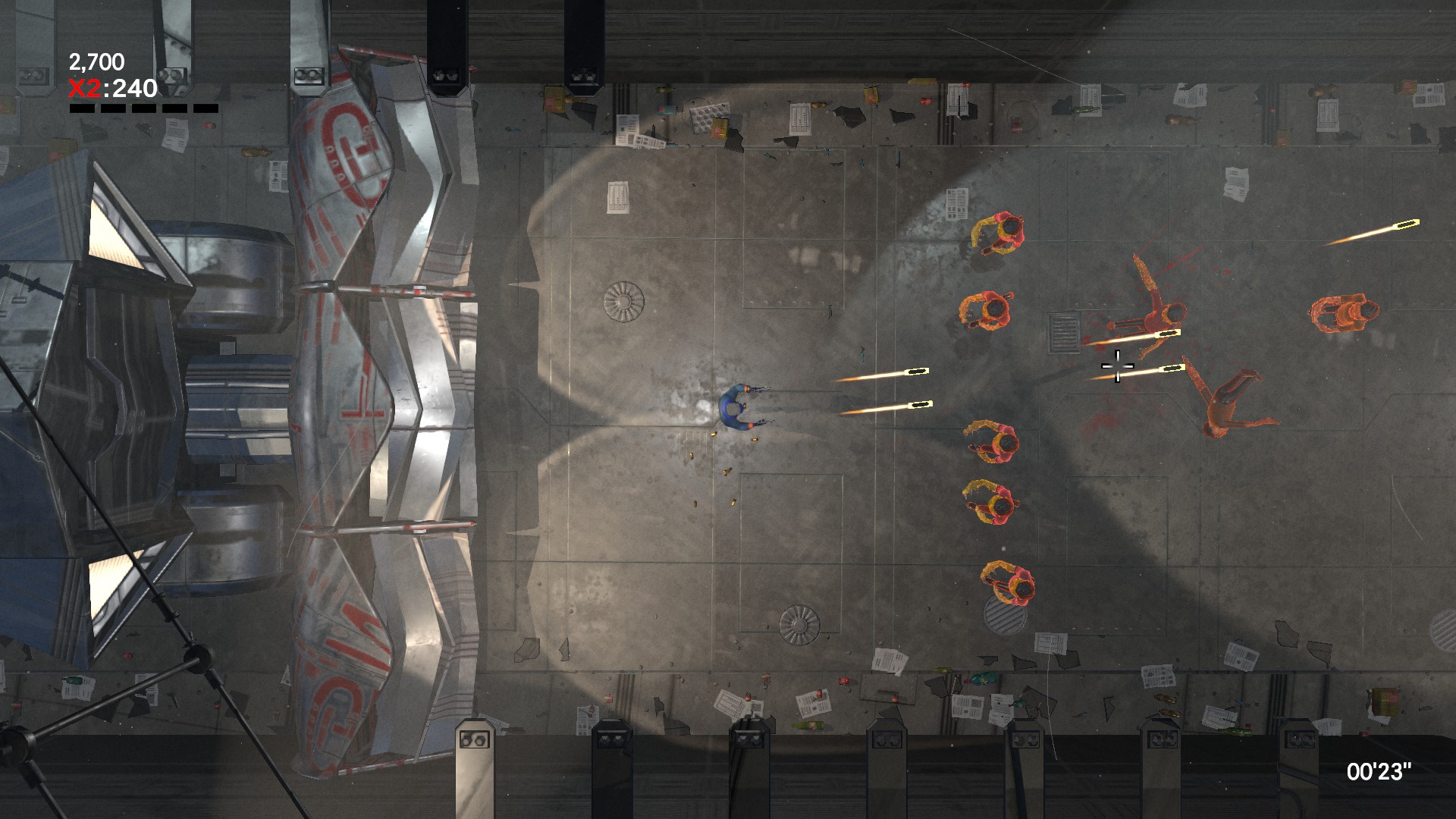 View PC info
This looks like fun! I may need to invest in a game pad.
0 Likes
While you're here, please consider supporting GamingOnLinux on: