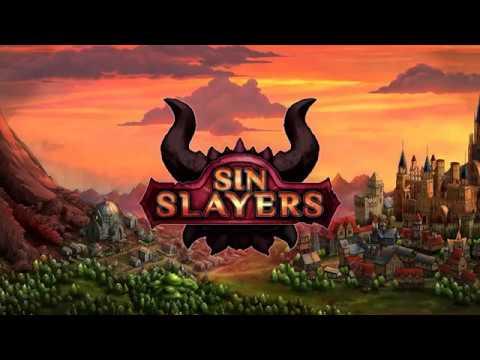 View PC info
Liam you might want to add that on GOG there's a free Demo which also has a native Linux version available. Makes it easier to try the game before you buy :)
6 Likes, Who?


Last edited by Arehandoro on 10 September 2019 at 8:34 am UTC
1 Likes, Who?
While you're here, please consider supporting GamingOnLinux on: