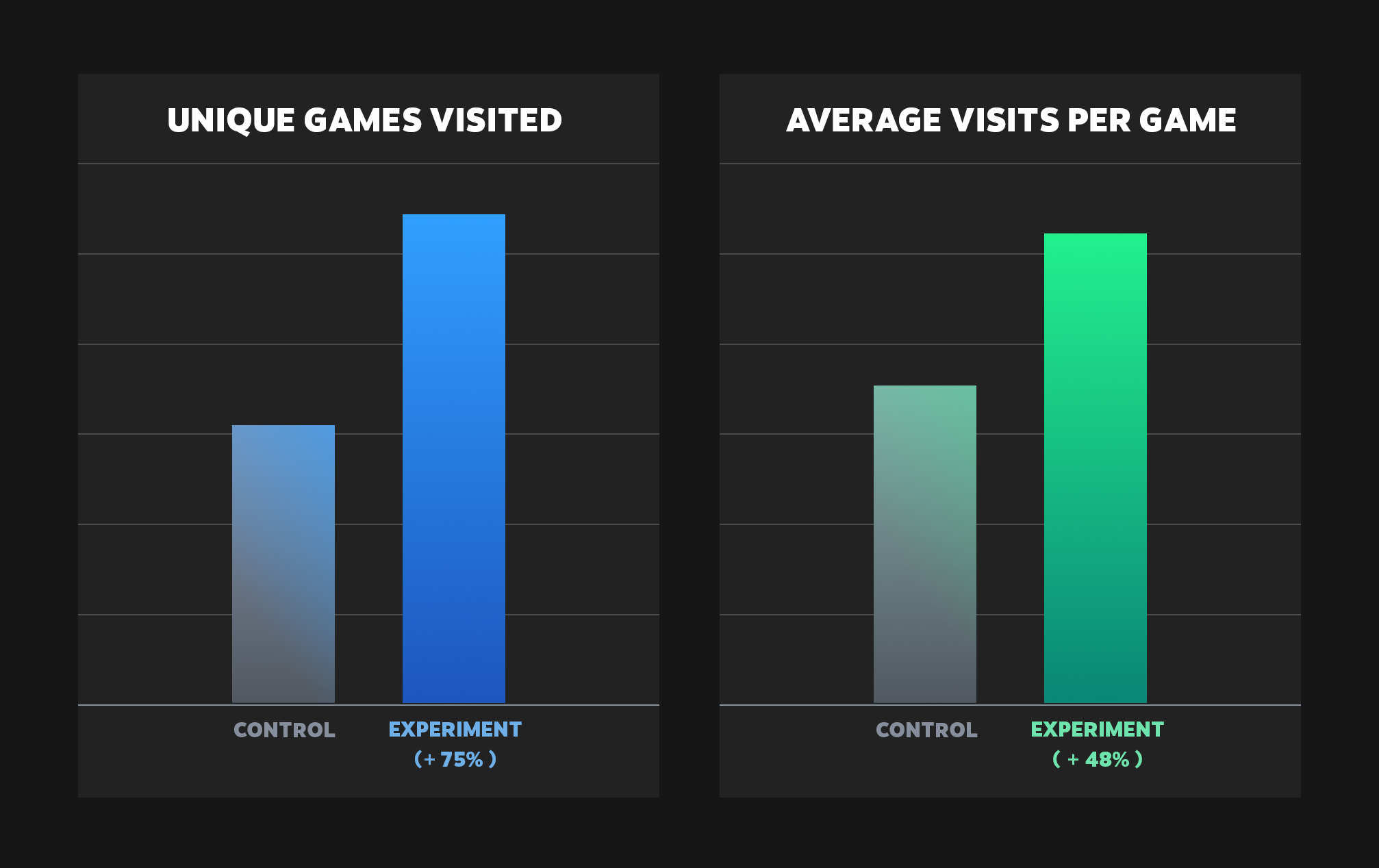 I don't understand why? Would you buy (or not buy) a game based on what engine it's built on? If so, why? There's poor performance and badly designed games being made on all engines... And vice versa?

Some engines run like crap on Linux/Proton and there's little the game developers can do about it. So, as a Linux consumer, I might want to filter those out.
1 Likes, Who?
1/2»
While you're here, please consider supporting GamingOnLinux on: