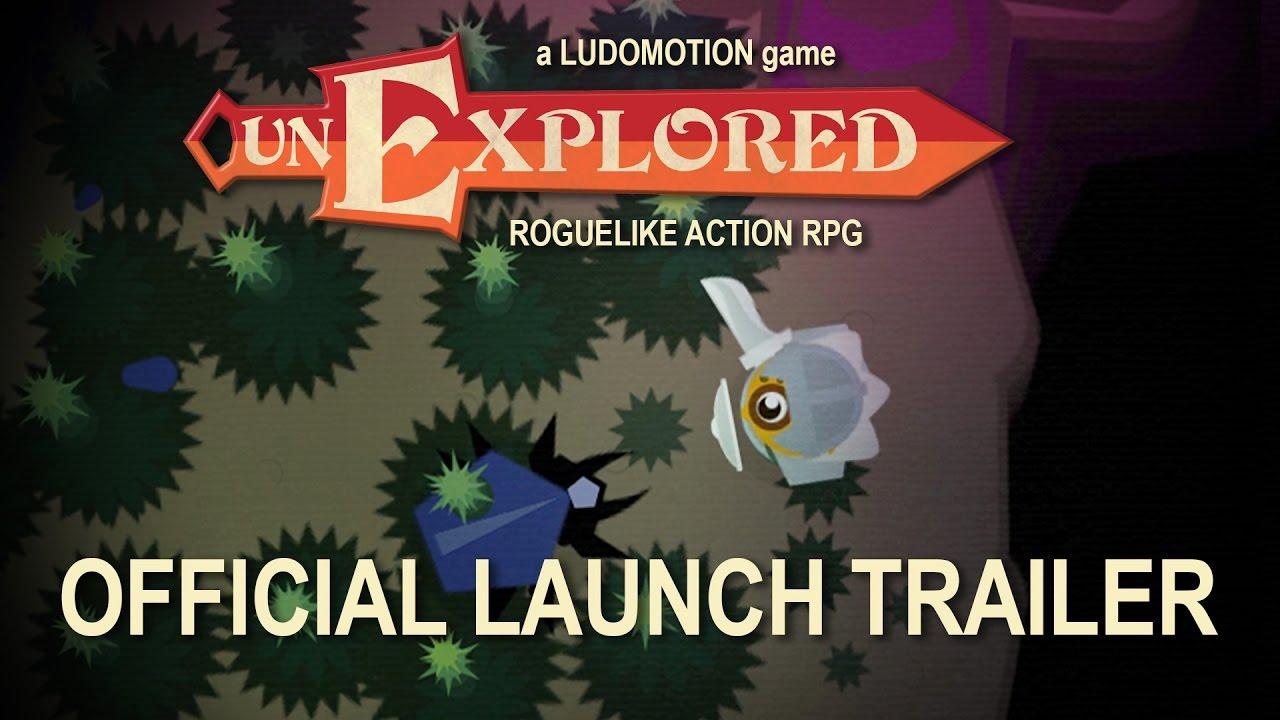 I definitely have no regrets buying it, and having a Linux native beta build - well, very happy about that.
0 Likes
While you're here, please consider supporting GamingOnLinux on: